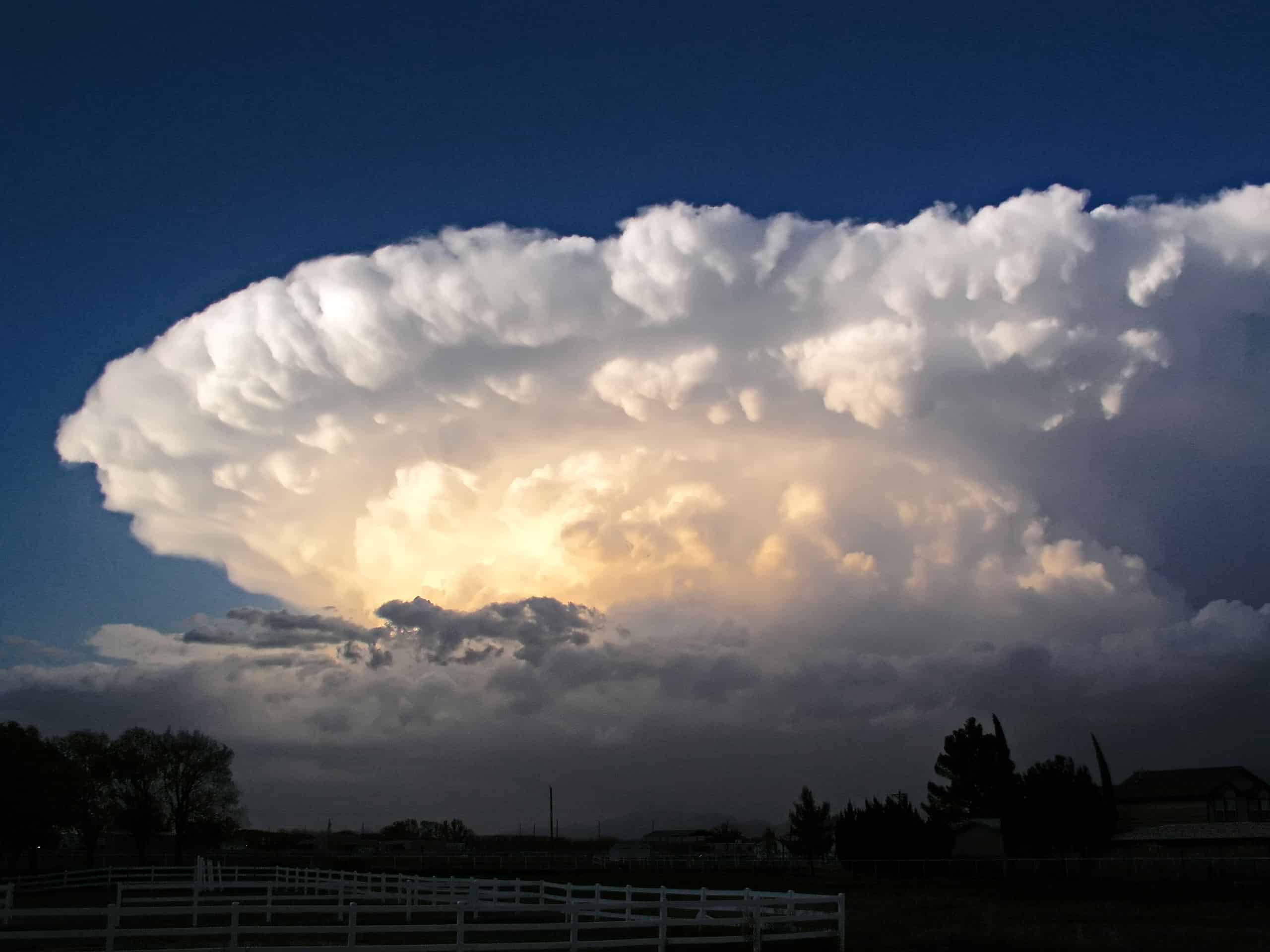 I originally intended to make this part the other day, but remnants of Olga punched the lights out of Clarksville (literally and figuratively) and I got swamped with schoolwork, which is pretty understandable. I am sure a lot of you are in the same boat as we approach the finals week in December.

I have wrapped up 2011 SuperOutbreak, and I would rather not repeat myself so much about a couple of tornadoes in Montgomery County in Feb. 2018. Thus, I will jump to summer of 2018.

That Friday afternoon on the first week, the REU director was looking at the model and asked the group about storm chasing. It turned out that I was the only person who was willing to go that afternoon, so I went along with her, her husband and her son. After being on the road for roughly three hours from Norman, OK to Wheeler, TX, we finally caught this lonely supercell. There was nothing else besides that supercell for miles.

In fact, the sky was completely clear besides this lone severe thunderstorm. The best part about the supercell was that it was the first low precipitation supercell I ever saw. Thus, I was completely taken back by this beauty.

On top of that, I saw two brief funnel clouds in the distance. I only actually saw three funnel clouds in my life, and two were from that lonely supercell. However, I have never seen a tornado on the ground, despite having several close calls.

Later in the summer, the director told me about time when a REU student had a really close call with Moore, OK EF-5 on the way to Norman. According to her, the student was driving and ran into the supercell, and there was the tornado on the ground. Fortunately, she was able to contact the student and guided the student away from the powerful tornado.

If I remember correctly, she also said that the Moore twister was the first tornado the student ever saw, and the student did not live in a tornado-prone region. I did mention something similar to being glad that the student was able to see it. That was probably a bit harsh of me, but the Dixie Alley had a fair share of violent tornadoes that were rain-wrapped, in dark, or both. (Yes, there were a few cases of rain-wrapped or nocturnal tornadoes in Tornado Alley, but not as much as Dixie/ Southeast). 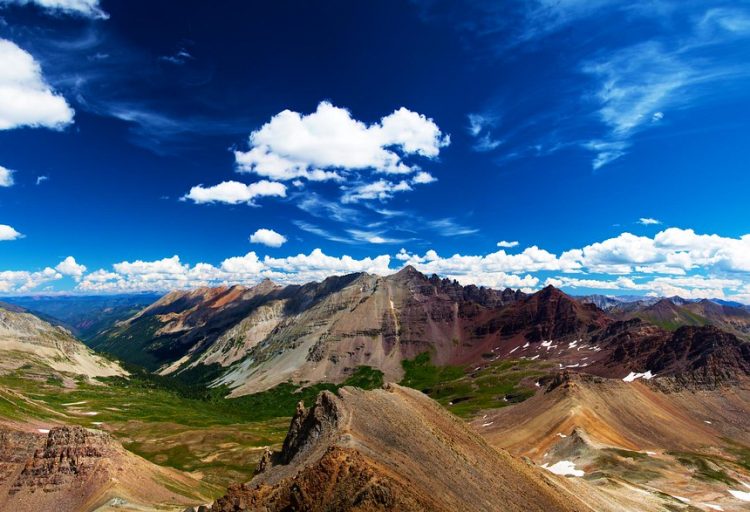