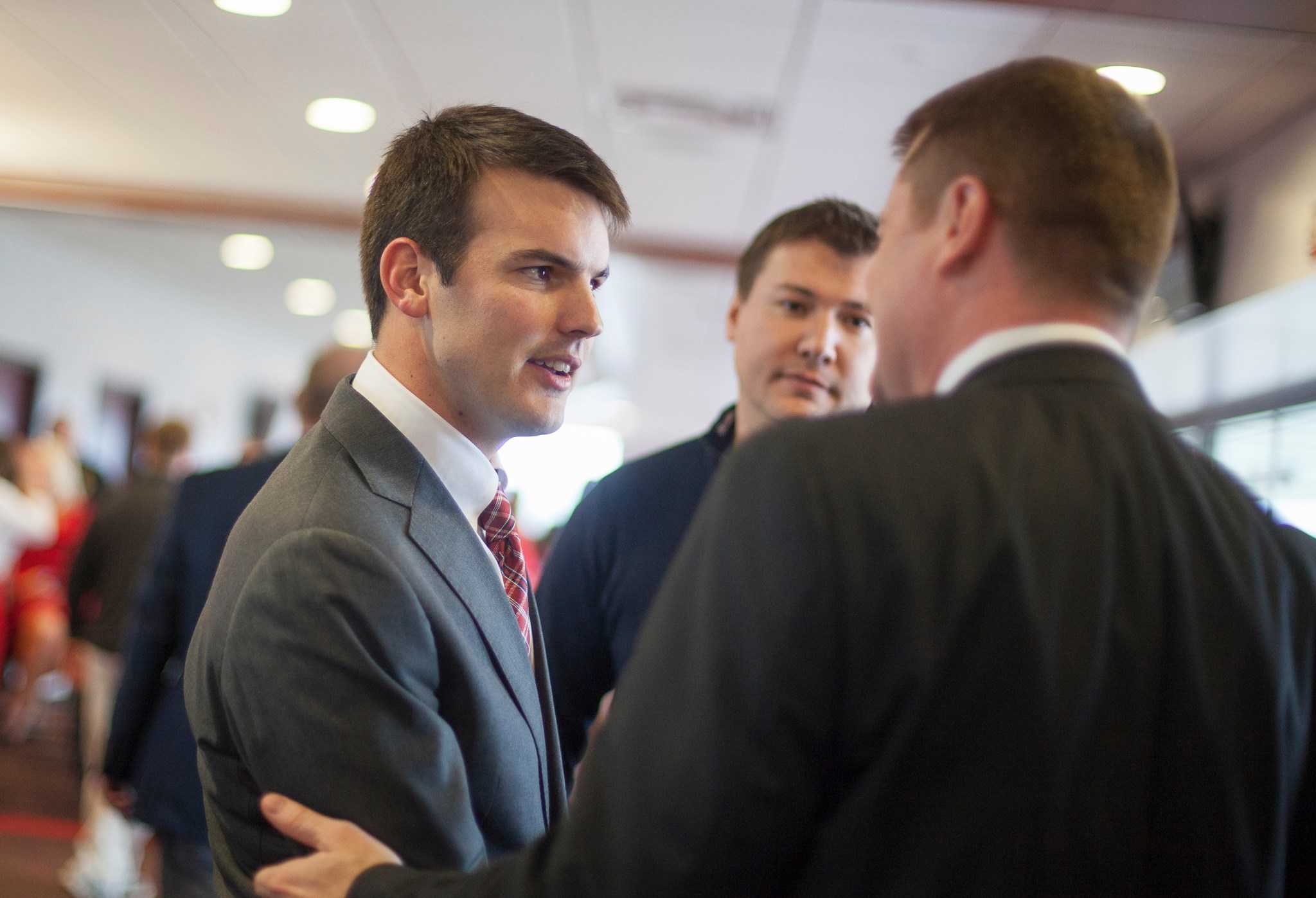 During Healy’s announcement speech held at Governors stadium he said, “We’ve got a month left in recruiting. Plenty of time.”

Nalls, a 6-foot-3 inch 300 pound lineman out of Fayette, Alabama, joins a much needed offensive line for APSU. The Governor’s defense allowed 25 sacks in the season, averaging about 2 1/2 sacks per game.

According to ESPN, Nalls is a three-star offensive guard who ranks 34 in his position, 243 regionally and 16 in Alabama. Nalls also received honors to the All-USA football team and was named a finalist for the Alabama Class 4A Lineman of the Year Award.

Nalls was originally committed to Mississippi State University, but de-committed via Twitter.

“The decision I have made is based on what I think is best for me and my family,” Nalls said. “Once again, thank you to the Mississippi State family.”

Nalls also had offers from Indiana University, Louisville and Memphis.

Dowdy is a 6-foot-1-inch tall 185 pound running back out of Blackman High School in Murfreesboro, Tennessee. Dowdy rushed for 2,132 yards with a total of 30 touchdowns in 2015 for the Blaze.

Dowdy was named the District 7-AAA Offensive MVP and the Daily News Journal’s Offensive Player of the Year. He also led his Blackman team to a Class 6A State Quarterfinals and was a Tennessee Titans Class 6A Mr. Football semifinalist.

Dowdy commits to APSU with another offer from Tennessee State University, another OVC school.

Daniels, a 6-foot-6-inch, 240 pound tight end from Batesville, Arkansas, will help the offensive passing game that has struggled in the past season. Midway through the season, senior quarterback Trey Taylor was removed from the starting position and replaced by redshirt junior Tamarius Mitchell. The two often swapped in and out during the second half of the season.

Daniels has received offers from division two schools as well as an offer from Southeastern Missouri State University, another OVC competitor. 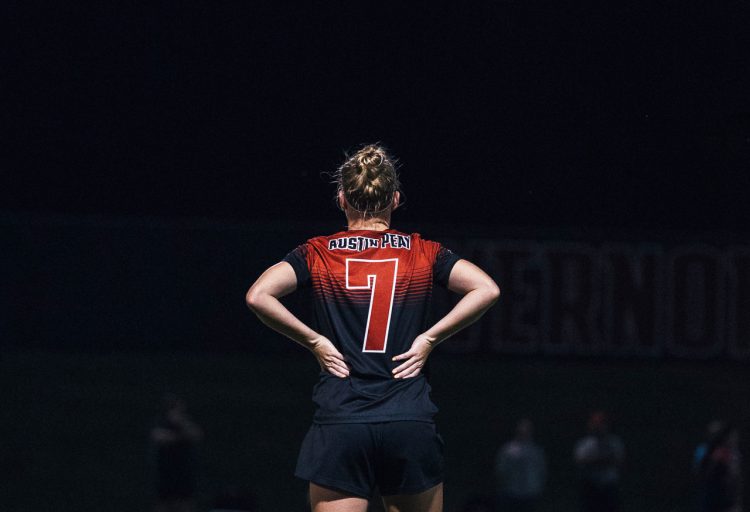 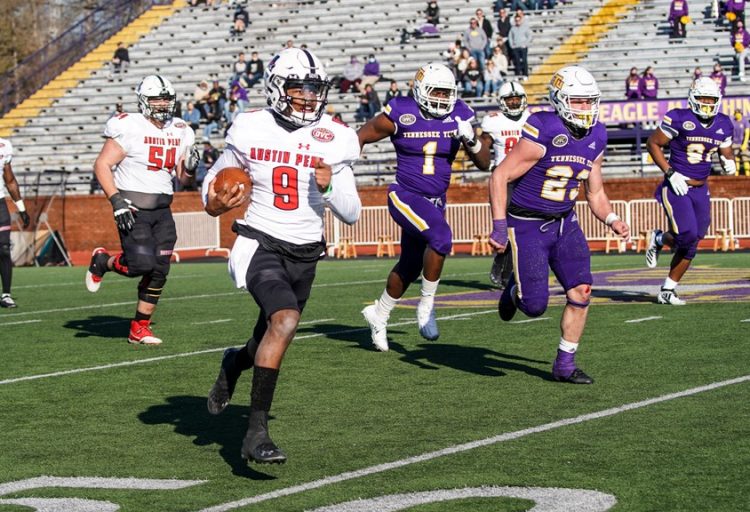