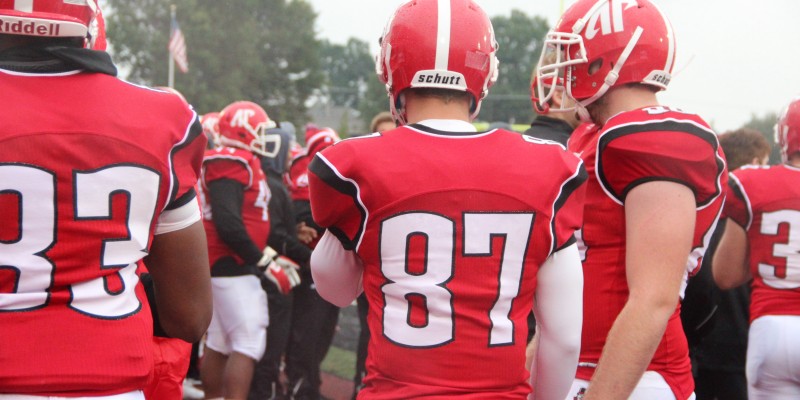 The gloomy, rainy weather resulted in a 20-6 loss for APSU, giving the Tigers their first OVC win of the season.

APSU was clicking on every cylinder in the first quarter. The Governors received the opening kickoff which resulted in 11 plays and a 66-yard drive with freshman kicker Logan Birchfield tacking on a 35-yard field goal to take the lead.

The opening drive was the first time this season APSU scored first against an opponent.

During the first half, redshirt sophomore punter Evan Toby was blocked at the APSU 25-yard line by Tennessee State’s Ty Law.

An illegal formation call helped the APSU defense stop the Tigers pushing them back to APSU’s 31-yard line. Kicker Lane Clark capped off a 47-yard field goal to even the score 3-3 with 5:48 left in the first quarter.

APSU could not hold off TSU in the second quarter as the Tigers converted on their first possession.

TSU finished off with nine plays and 65 yards for a 3-yard touchdown, putting the Tigers up 10-3. Two possessions later for the Tigers, Clark kicked a 38-yard field goal to make the score 13-3 with 3:43 left to go in the first half.

APSU drove the ball to the 2-yard line right before halftime.

Senior quarterback Trey Taylor attempted a quarterback sneak into the end zone and failed with 0:02 seconds left to go.

APSU received an illegal procedure call that backed them up to the TSU 6-yard line.

TSU received the ball to start the second half.

On second and two, TSU elected to throw it down the field, only for it to be picked off by sophomore safety Roderick Owens at the Tigers’ 35 yard line.

After the interception, the Govs went three-and-out.

Teams went back and forth through the third quarter, neither one able to get a rhythm on offense.

Penalties slowly kept APSU in the game through the third quarter. APSU just wasn’t able to convert against the TSU defense.

It wasn’t until the 10:22 mark of the fourth quarter that any player was able to put up some points.

TSU drove the ball for a total of 8:22 seconds to result in a 25-yard run touchdown by running back Erick Evans to extend the Tigers’ lead 20-6.

With 1:38 left in the fourth quarter for APSU, it was a turnover on downs.

TSU ran the clock out to preserve the chilling victory.

APSU was three yards shy of breaking 200 total offensive yards with 122 on the ground.

Freshman running back Kendall Morris ended the game with 18 carries for 76 yards.

On the other side of the ball, TSU received 241 yards of total offense with 165 on the ground.

APSU looks to salvage the loss and come up with their first victory at the last home game of the season when they kick off against the Redhawks of Southeast Missouri on Nov. 7 at 4 p.m. at Governor’s Stadium for Senior Night. 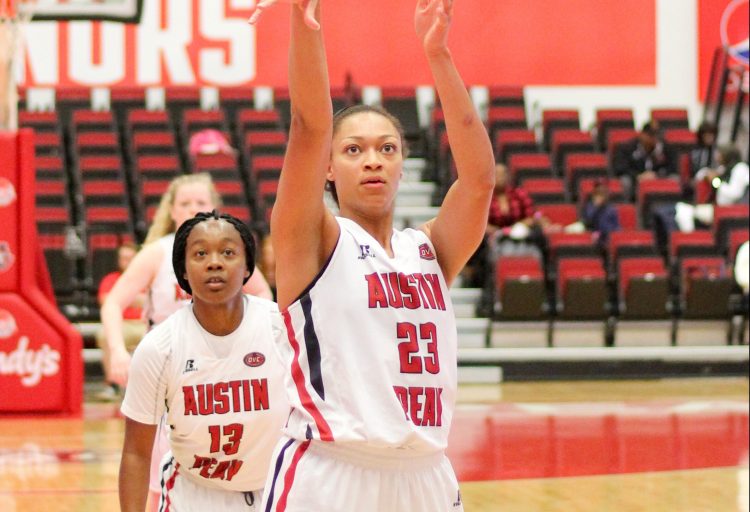 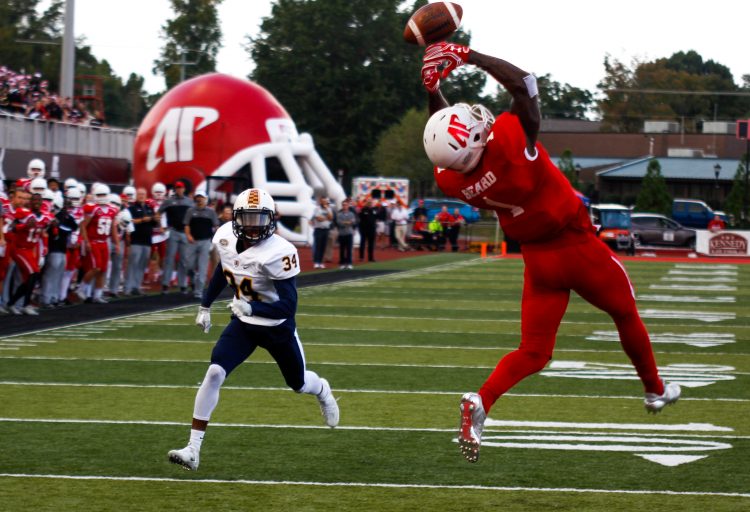 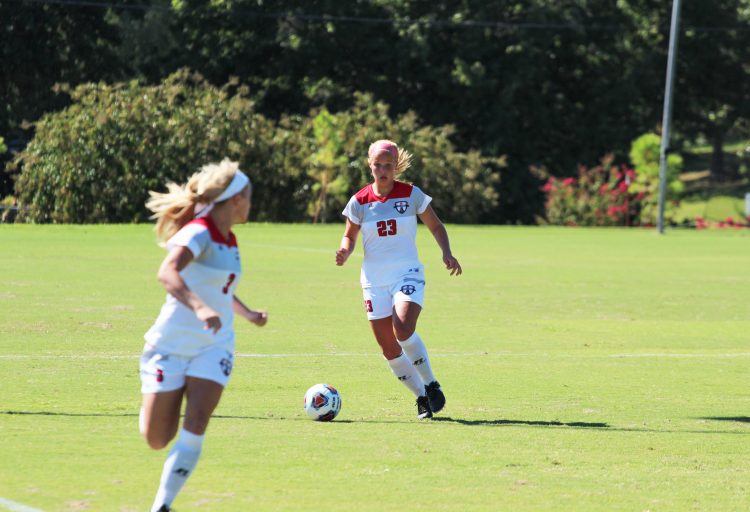