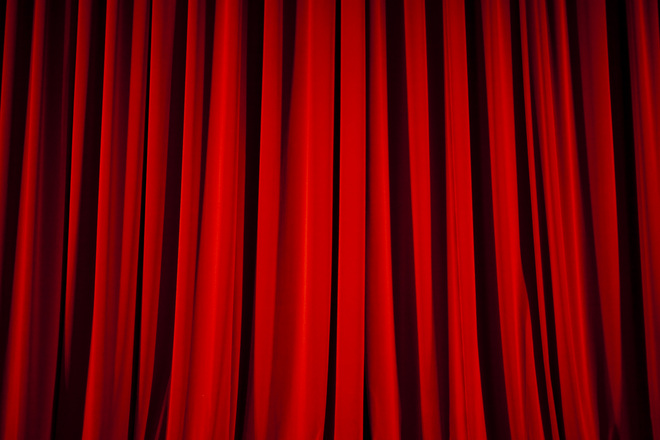 You turn on your smartphone and pull up your music, selecting your pre-saved playlist of classical theater numbers from your favorite playwright. Slipping the headphones in your ears, you tap your foot to the rhythm of the song, maybe even start humming in tune. Take that sensation, and inflate it, with a full cast reenacting every piece in your playlist on the big stage.

I recently had the honor of attending the Theater department’s Saturday, April 8 performance of “The World Goes Round.” I was pleasantly curious upon looking through the list of pieces to be performed in my brochure. The pieces were taken from award-winning producers John Kander and Fred Ebb, and included such songs as “Money, Money” and “Mr. Cellophane.”

While I was not as familiar with their work as I would have liked for this kind of performance, the cast spared no expense in making sure these pieces came to life at every opportunity. In “Coffee in a Cardboard Cup,” each cast member was off doing different things during the piece: one performer ran around the stage trying to give the customers their orders, others were hanging out with their friends, and one woman even exclaimed she had to pee and looked genuinely distraught for the rest of the performance. Emily Seifert’s take on “Colored Lights” was wistful yet powerful, and “Me and My Baby” was filled with general absurdity and laughter.

This leads to one of the main selling points for me: the cast themselves. Though each piece was performed out of context from its original source, each cast member was phenomenal in the range of emotions they were able to express, drawing the audience into their current interpretation of the scene.

In this regard, “My Coloring Book” stood out to me the most. Jamila Hunter, despite barely moving from her original position at the far left of the stage, engaged the audience with the lyrics, every ounce of grief, loss and anguish felt in every word she sang. Shane Kopischke started quirky and amusing as he took the stage with “Mr. Cellophane,” but was quick in shifting the tone drastically, leaving me with a genuine sadness and compassion for him as even the spotlight forgot he existed. Lauren Proctor’s performance of “Ring Them Bells” roped me into her story from start to finish, and I genuinely wanted her to find what she was looking for.

The collection of performances placed the next piece immediately after the previous one, and, barring an intermission halfway through, there was hardly any transition time between them. Often, the music would immediately switch to the next one before the previous music had even ended.

While this setup worked with the pieces assigned to each performer, to someone who had not heard of every single one of the selected songs, it sometimes became difficult for me to figure out where one piece ended and another began, especially when the two pieces shared similar themes, such as “My Coloring Book” leading directly into “I Don’t Remember You.” The worst instance of this was in the middle of the second act, when “We Can Make It,” “Maybe This Time” and “Isn’t It Better?” combined into a single performance, with each song hailing from a different play. While the creative liberty the cast took was powerful and engaging, if I had not been constantly checking my brochure to understand which piece was which, I would have assumed it was one large piece from a single play. While I am sure fans of Kander and Ebb’s work had no trouble enjoying the pieces as they appeared, I found myself getting lost occasionally in the transition.

Despite this setback, I thoroughly enjoyed the Theater department’s rendition of this compilation. The general energy from the entire cast kept me engaged in what was going on throughout the night, the colorful range of expressions from each performer allowed me to understand what was going on in each piece and each song brought the characters to life in ways I always hoped for. While the technical structure of the compilation occasionally left something to be desired, I left the Trahern Theater smiling and curious to see performances of the original plays from which these pieces came. In this regard, I believe Saturday’s performance was a success. 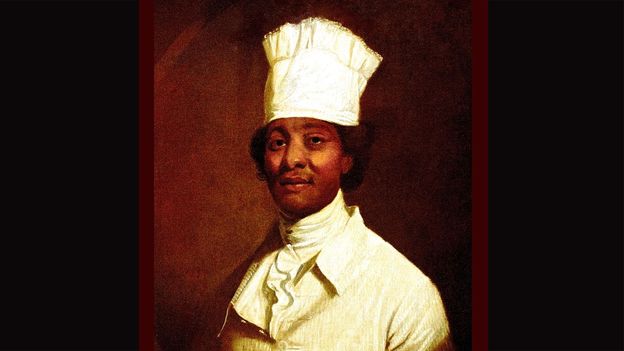 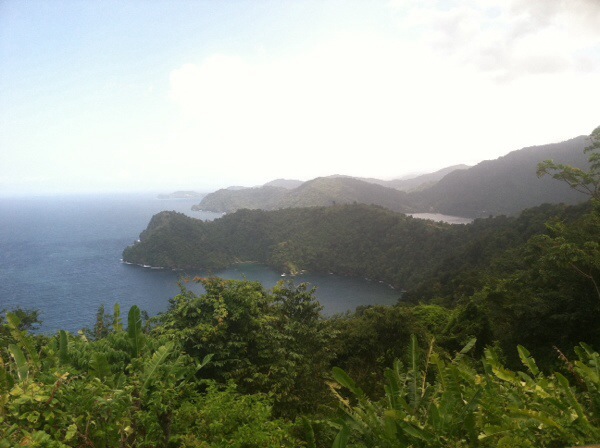 Houston’s dress up for auction