It is time to rip off your mask to reveal your true self. The long awaited next installment of Atlus’s “Persona” series has arrived on North American shores.

“Persona” is considered the pinnacle of the Japanese RPG genre, and “Persona 5” looks to continue that tradition.

Even though this is the fifth installment, there is only a very loose connection between “P5” and the other games in the series. What ties them all together is that a group of high school students band together to solve a mystery.

The “Persona” series is known for also being a life simulator. On top of grinding for levels in the various dungeons, the player must live the life of a high school student.

The game’s story has the player’s character, and the name is completely up to the individual player, transferring to a new school after getting expelled for his dubious criminal record. This puts his reputation behind the 8-ball, as everyone at the school treats him as a criminal.

This story is so well done that I do not want to spoil it, so I will only touch on story elements in broad terms. The first thing I noticed is this high school might be the most depressed high school in Japan, as every important character has a depressed attitude.

The slow reveal of why proves how well written this game is, as it becomes obvious that these characters are depressed because they are abused by a corrupt teacher.

This is the first story arc, and this teacher causes the main character and a couple of friends to form a band of thieves so they can cross over into his subconscious and steal the teacher’s corrupt heart.

While the gameplay and story elments are well done, it is the game’s style that sets it apart from the rest. Every single piece of art is absolutely jaw dropping.

The art combined with music causes “P5” to ooze with cool. This may be one of the most stylish games to ever be produced.

I do have one problem with the game however, and this has been a problem for me for the whole series. As you are living the life of a high-schooler you only have so much time in the day to do things.

You only have time to do on activity before you are essentially forced to go to bed. This means there are certain things you can miss because you can not do it all. This encourages multiple playthroughs to eventually see all the various subplots.

On top of trying to maintain a social life, the game also gives you a very limited time to complete the various dungeons before it is a game over. So in order to proceed in the game the player must grind for levels in the dungeon, but this takes up precious time to complete other things in the real world.

“Persona 5” is one of the best looking games of this generation, which is an accomplishment as it does not boast realistic looking graphics, and it has more of an anime style.

The game is not without substance, as the story matches its gorgeous art direction. 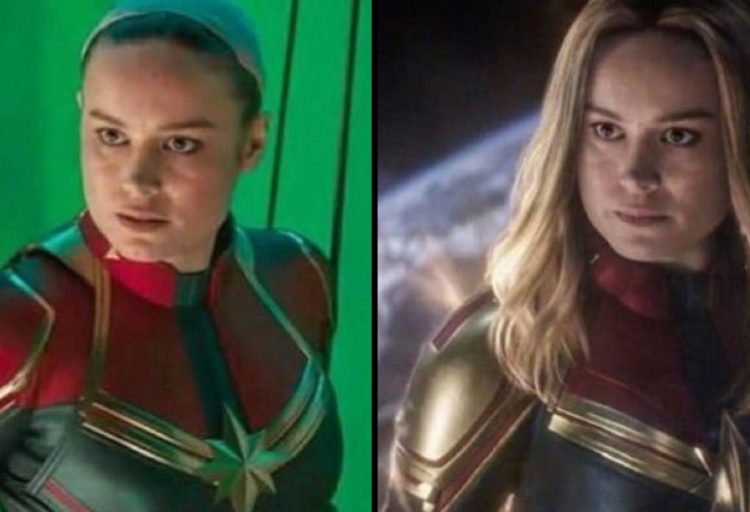