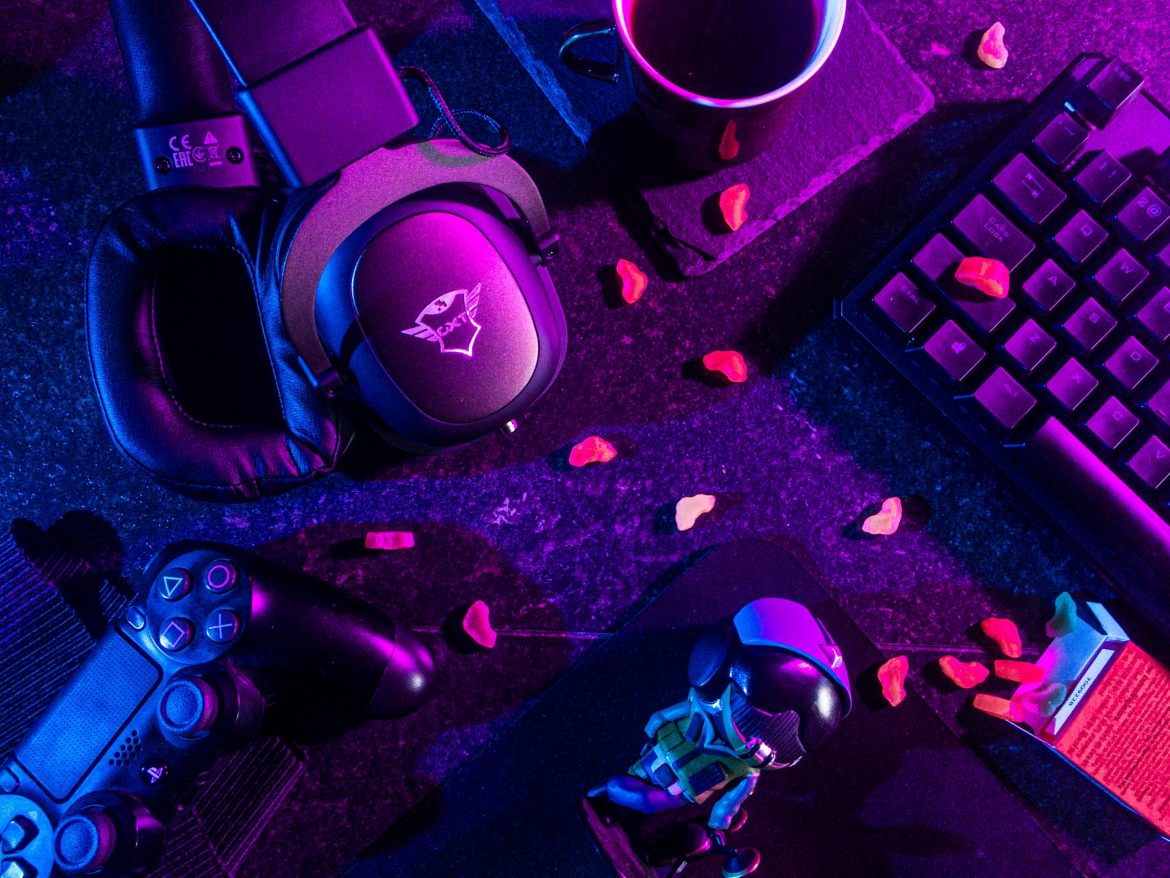 Summer is right around the corner, school will be out for many giving people free time to do what they wish.

As for the subject of gaming, there are a lot of games that have been released and will release this year.

Let’s take a look at some highly recommended games to spend the summer playing.

Nintendo fans, get those fishing rods and woodcutting axes ready as “Animal Crossing: New Horizons” offers hours of gameplay and fun things to do during the time.

The player takes the role of their customizable character as they start and grow a community of adorable animals. They also help give their loving community and contribute to its residents.

With the game supporting online multiplayer, players can invite their friends to their island to enjoy the fun together.

Next up is Capcom’s remake of “Resident Evil 3.”

All of the old school “Resident Evil” games for PS1 have been remade for modern day systems and would be a great series to play over the summer.

With the recent release of “Resident Evil 3,” horror fans will appreciate the terrifying charm that Capcom still has for their horror franchise.

With the inclusion of the multiplayer mode “Resident Evil: Resistance,” players will enjoy escaping the clutches of the mastermind with their friends and will also look forward to new content coming out for the multiplayer over the summer.

RPG fans, looking for a game to spend hours of time on for the summer?

Well the “Final Fantasy VII Remake,” is just the game for that.

“Final Fantasy VII” has garnered a large reputation since its 1997 release on the PS1, and the remake of the game proves that no matter how old the game gets, it still holds up to the modern day.

With a long and well written story, a multitude of side-quests, and great replay value, the remake of the classic JRPG will bide the time of gamers well.

“Doom: Eternal” comes from a series that has revolutionized the first person shooter genre.

With a lore driven story along with unlockable bonuses and levels that can be revisited with the unlocked abilities and weapons obtained throughout the story, the game offers replay value to find secrets and areas that were unable to be visited on the first playthrough.

The games multiplayer will also leave players coming back for more, as each month a new “series” will be introduced, where the more points the player obtains either through multiplayer, single player or doing weekly challenges, items such as skins, title cards, backgrounds, etc. for those series will be earned to players.

It is great to see that there are still games out there where gamers can unlock cool ingame goodies through hard work rather than paying $20 for items locked behind a paywall.

Now for games coming out during the rest of the year, open world action fans can look forward to Sucker Punch’s “Ghost of Tsushima.”

From the makers of the “Sly Cooper” and “Infamous” series, this new game will put players in the shoes of a lone samurai warrior in an open world action adventure.

With the game taking place in the Feudal Japan era during the First Mongol Invasion, fans of Japanese culture and history are sure to get enjoyment out of this new title.

The game will be released July 17.

Up next is the remake for the 2005 game “Destroy all Humans.”

Players are put into the role of Cryptosporidium, an alien from the planet Furon along with his superior Orthopox, as they invade Earth for the sole purpose of extracting hidden Furon DNA trapped in human brains.

Known for its comic relief, charm and characters, the game has become a cult classic over the years.

The remake will invade consoles in July 28.

Although it will release at the end of the summer, the game is still a highly anticipated title that open world RPG fans will come to enjoy.

Players will play as a Cybernetic mercenary of their choosing, each with different backgrounds and choose their own build and skill set over the course of the game offering players a unique experience and the possibility of large replay value.

Also, who doesn’t want Keanu Reeves as Johnny Silverhand to join them on their quests?

With the success of “The Witcher” game series, “Cyberpunk 2077” will most likely be a “breathtaking” experience.

With so many amazing games released over the first quarter of the year and many more will come out later on, these games are sure to give players the best time to spend over the summer. 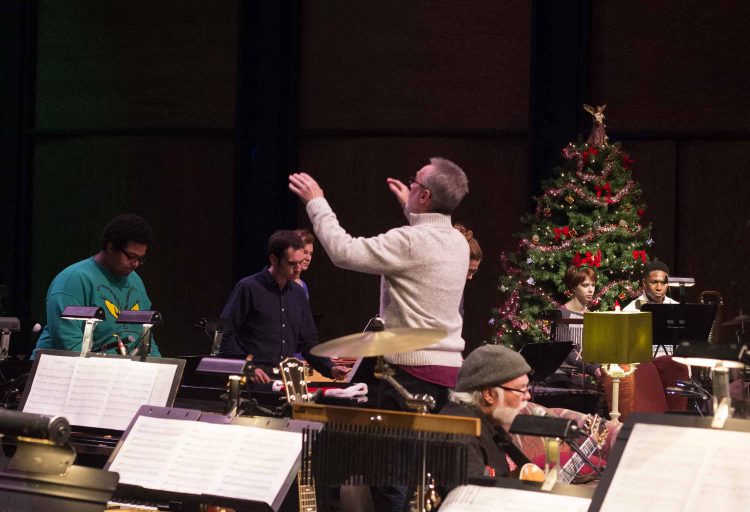