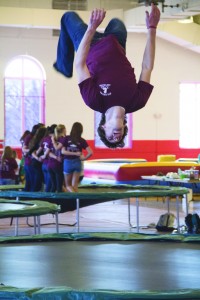 St. Jude’s Children’s Hospital was founded in 1962 by the late entertainer Danny Thomas.
Its mission is to find cures for children with cancer and other terminal diseases. A large part of St. Jude’s mission is that no family is required to pay for services.

Among attendees to Jump for Jude were Tim and Wendy Rogers, whose son Jay was the longest cancer survivor at St. Jude’s Children hospital. Jay lived with cancer for seven years until he was 20 years old. During that time, he published the book “Jay’s Journey.”

“You walk in the door and they take your hand,” Wendy Rogers said of St. Jude’s. “You don’t have to worry about insurance. They set up housing, food, paid for gas and gave us a meal card.”

Jump for Jude, sponsored by the Eta Tau Chapter of Alpha Tau Omega fraternity, set its goal high this year, according to fraternity president Levy Shearon. “We made $17,000 last year, and I expect more people this year,” Shearon said.

Shearon also said the organization set its goal for the event at $20,000. Among the entertainment offered was Natalie’s Dance Network, which Russell had formerly been involved in. Other entertainment included marathon trampoline jumping, indoor jousting and live music by Chris Monhollen. 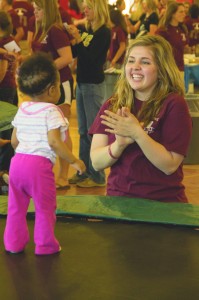 “This is a signature event,” said Doug Austin, a former officer in ATO. “It is the largest fundraiser on campus as of last year. This fraternity’s focus is on philanthropy and service, which in turn helps students build leadership skills based on true merit.”

According to Wendy Rogers, 80 percent of the hospital’s $1.9 million-per-day expenses are raised by small donors nationwide, such as Jump for Jude. “St. Jude is not a typical cancer research hospital,” Austin said. “It is fully funded by donations.”

The fifth annual Jump for Jude event raised $25,020. The fraternity has raised over $56,000 since its first annual event. In 2012 and 2013, the event has raised three times the amount it garnered in its first three years.

“[Jump for Jude] raised my awareness for the hospital,” said student John Wilson, who was helping with the event. “It feels great to be a part of that and see where it is now.” 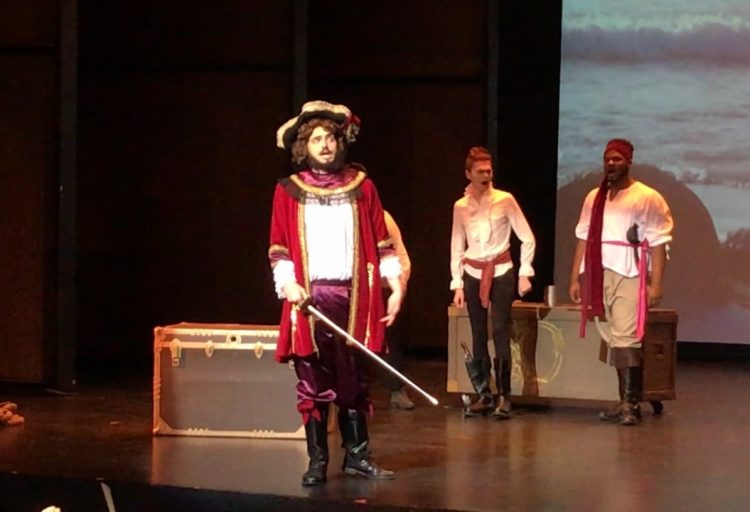 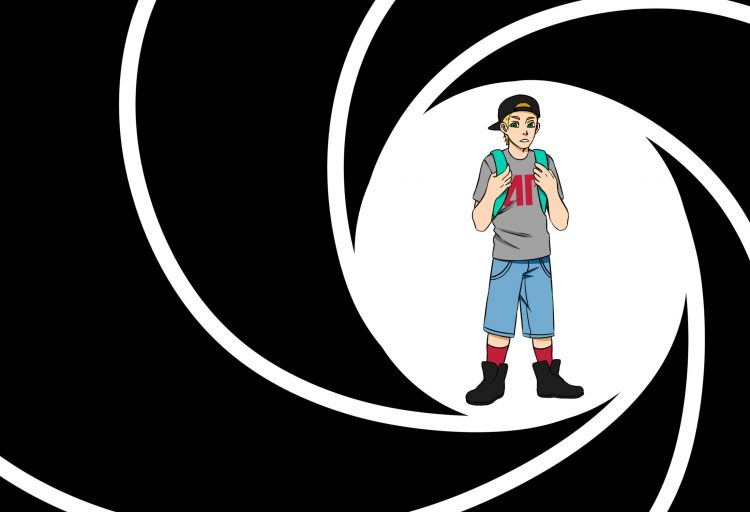