“Skatin for Katelyn” was a fundraising event held for APSU alumna Katelyn Bryant on Wednesday, April 10, at the Rainbo Skating Center. Bryant was diagnosed with Stage 4 Oropharyngeal Squamus Cell Carcinoma, an advanced cancer, in January of 2013. Her brother Jonathon Lister discussed and clarified the circumstances of Bryant’s journey.

“It’s had an impact for sure,” Lister said of his sister’s condition. “It’s taught me to appreciate life and not take it for granted.” Lister, who is also an APSU alumnus, said Bryant was married in December 2012 and diagnosed only a month later. Bryant, a former member of the Sigma Kappa Chapter of Chi Omega, said she has a close relationship with her brother, who graduated in 2009. Lister was also involved in APSU greek life, as a member of Sigma Phi Epsilon.

“Two things are dear to my heart: the fraternity and my sister,” Lister said. Zac Gillman, student and master of ceremonies for “Skating for Katelyn,” said the goal of the event was to raise $3,000 to $5,000.

“We wanted to do something to help out with the medical bills as well as provide unity for the fraternities,” Gillman said. Gillman also said there was at least one member of every fraternity on campus who bought wrist bands to attend the event. Trey Norman, who organized the event, said “Skatin for Katelyn” was about bringing awareness to Bryant’s condition, as well as offering financial help with medical bills.

“APSU students need to know that Katelyn is a great girl,” Norman said. “The reason this means so much is that she is from APSU.” Norman gave former student Seth Stinson credit for developing ideas on how to raise money with the event.

A large part of the money raised for the event was by Sigma Phi Epsilon fraternity members who volunteered to have students hold a charity auction, according to Norman. The participants took bids from the audience to have their heads shaved. Student Justin Hawkins was the first to lose his hair at the auction.

“It’s mainly sorority sisters who bid on fraternity brothers,” Hawkins said. Other money was earned by selling specialized T-shirts and wrist bands that allowed entry into “Skatin for Katelyn.” By the end of the night, “Skatin for Katelyn” had generated $3,500 to help support Bryant.

“It all comes back to us coming together for a common cause,” Gillman said. 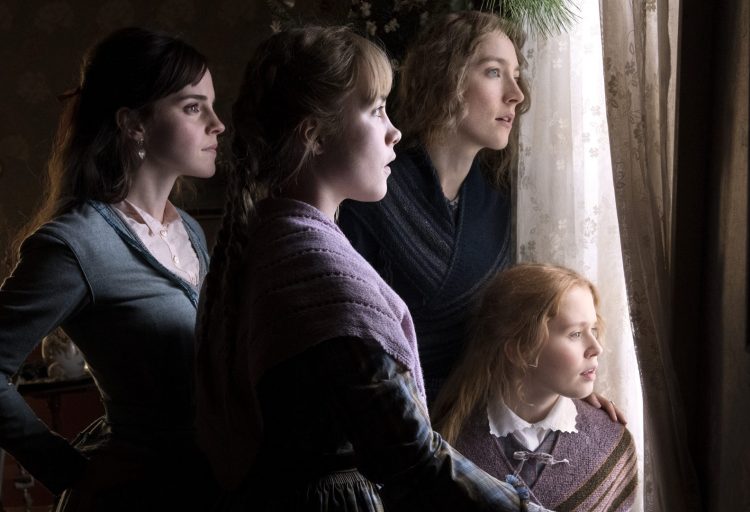