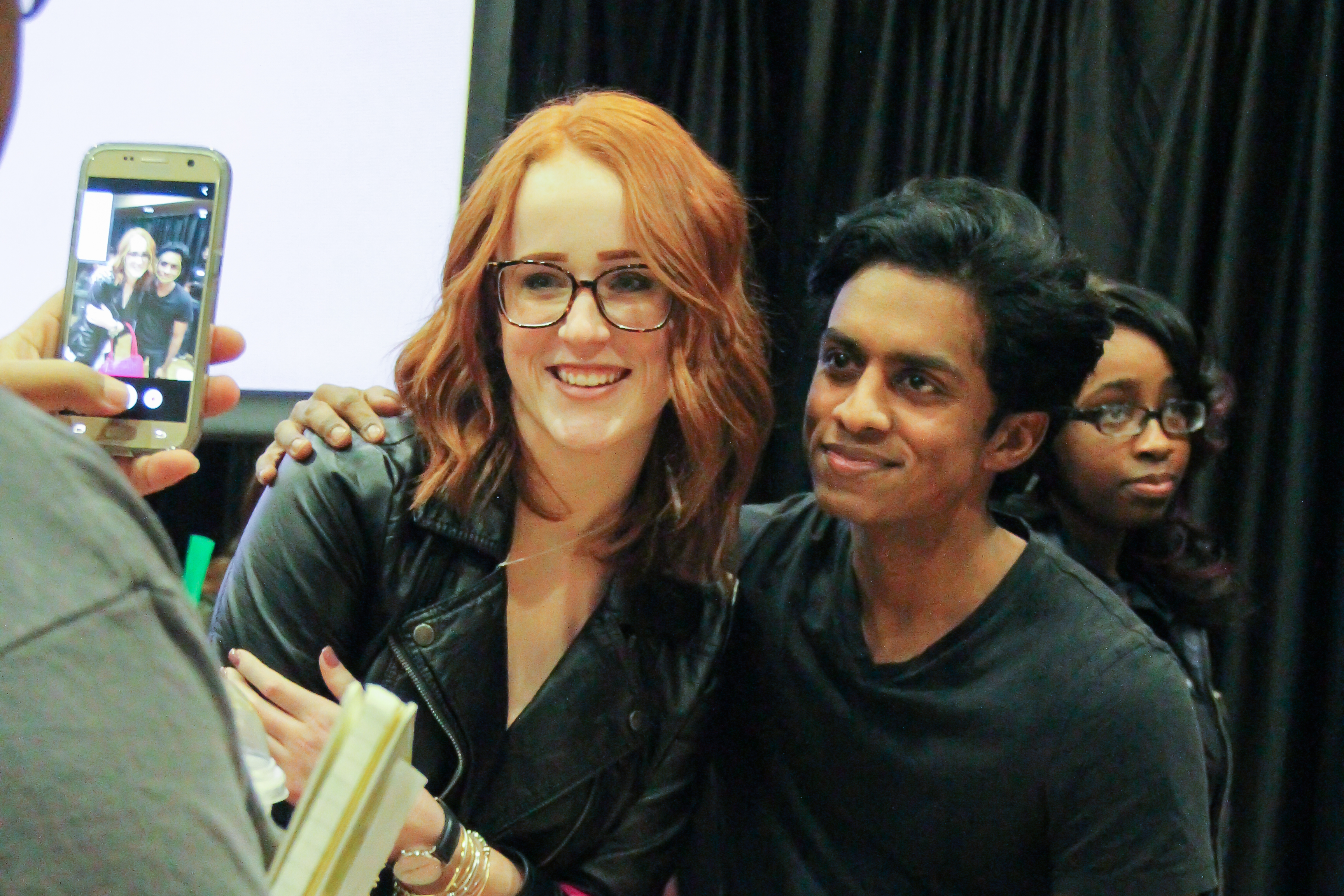 Most fans will know him as Kevin G, notorious math geek and rapper in the film “Mean Girls,” but his real name is Rajiv Surendra, and he came to speak at the UC Ballroom on Wednesday, Jan. 26.

Surendra came to speak at APSU and tell more about himself, his book and journey during his time in college. He wrote a memoir published in 2016 about his attempt to get the part in the movie, “The Life of Pi.” During his presentation he spoke of this important piece of his journey and some of his personal hobbies.

Surendra said he traveled to India to learn more about this possible role in his life. A student in the audience asked Surendra how he gained the courage to drop out of school and travel to India. “I started thinking, ‘What’s the worst that could happen?’ Taking those little steps led me to the bigger ones in life.” Surendra said. “My advice on how you have the courage to kind of jump, is to do little things first. I always ask myself what’s the worst that could happen? It may be scary but it’s like when you’re on a rollercoaster and you know its going to be scary going down but that’s part of the thrill.”

He played Kevin G in “Mean Girls,” but some people might not know of his struggles to get a part as Pi Patel in “Life of Pi,” his calligraphy business or how he worked normal jobs at historical sites and as a nanny. At the event he sold his book with a calligraphy signature showing passion.

“I thought his speech was really interesting. It was different than what I expected. I actually worked at a historical site over the summer like he did, so I thought it was really cool to see his perspective on that kind of thing. I related to it,” sophomore English major Hailee Crawford said.

Surendra said he dropped out of college and packed up to India to fully understand its culture for learning about Pi Patel’s life, and ultimately did not land the role.

“Although I kind of fell flat on my face, at the end of my journey I realized I had learned so much about life and myself from it. There are no guarantees in life and when you’re done with school you all will be facing that big, scary open door,” Surendra said. “There is no guarantee what you’ll achieve out there and it’s very important to not be afraid of failure. Because if you’re not afraid of failure there is always the possibility of great success.”

“Mean Girls” was another topic during Surendra’s lecture. He even performed the rap from the film for his audience.

“My favorite character goes hand in hand with the actress. It was Amy Poehler’s character, Regina’s mom. There was so much she did unscripted that just made me love her character even more. She was just so funny,” Surendra said.

Students who watched put their perspectives in as well. “I was passing by, I asked what this was and was surprised it was Kevin G. I was like ‘Is this legit?’ I found his speech was really inspiring,” freshmen political science major James Levan said.

Surendra told his audience the main thing he wanted viewers to get from his lecture is not to fear failure and know that it is ok to be adventurous and go outside of what you may get a degree for.

“If change is needed in your life then make that change for yourself and do not worry about everyone else’s opinions,” Surendra said.

Students can learn more about Surendra’s travel to India in his memoir, “The Elephants in my Backyard.” 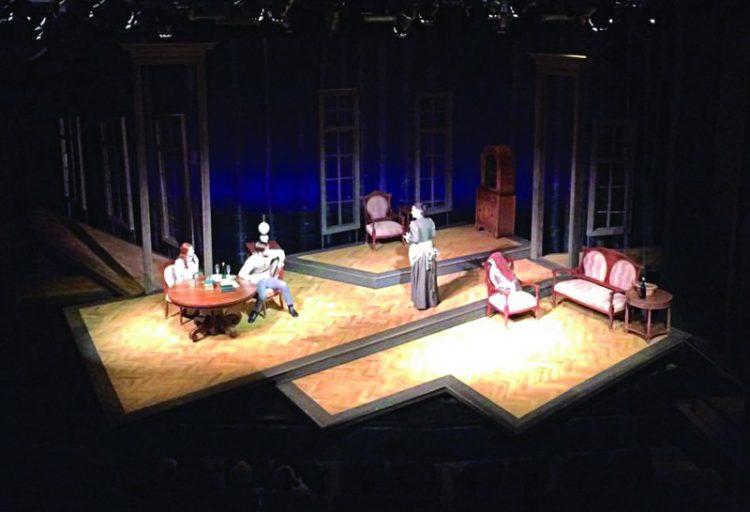