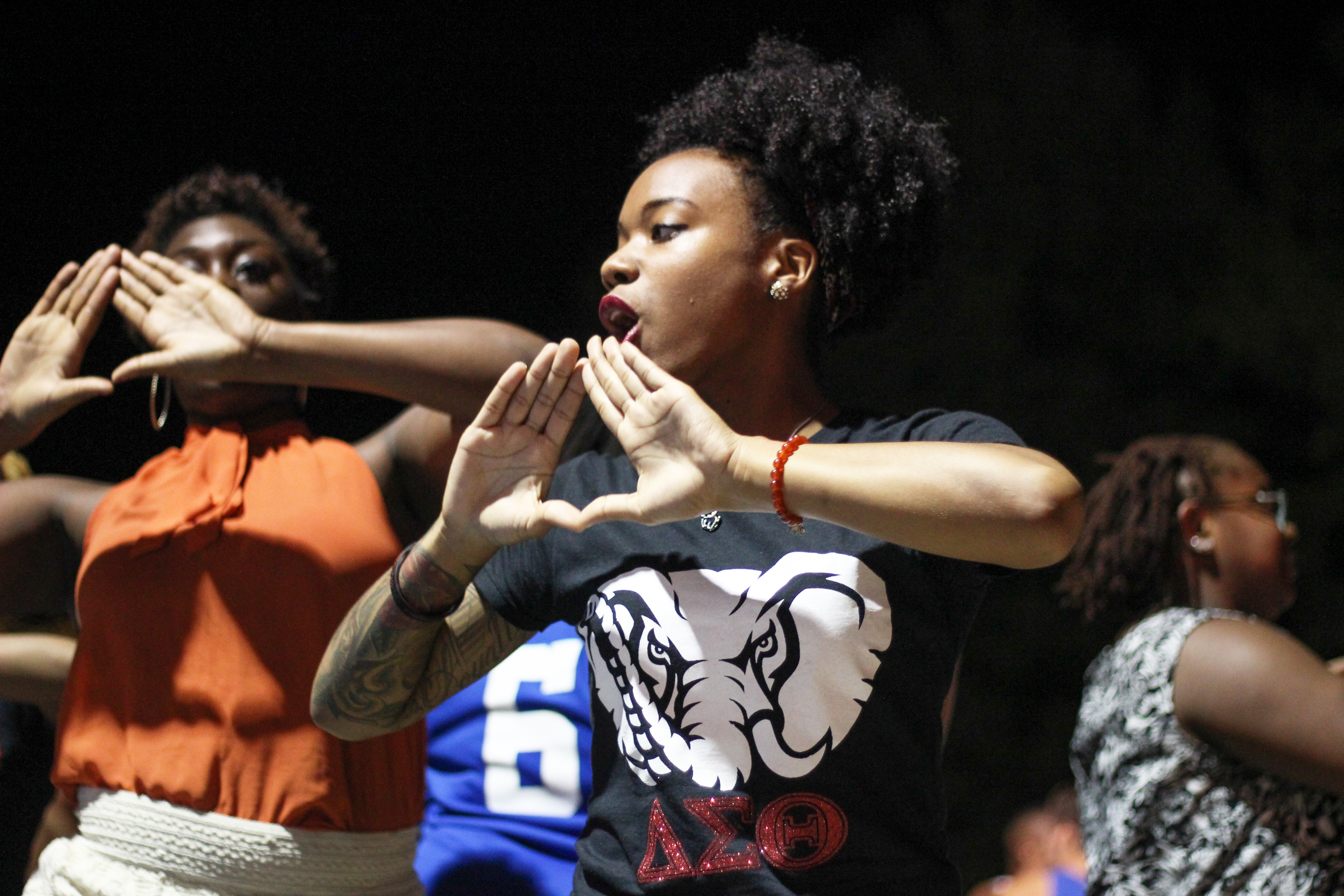 It was a hot and muggy Wednesday night on APSU’s University Center Plaza, but that did not stop the Greek community from descending upon it, as the National Pan-Hellenic Council hosted the annual Stroll-Off competition that night.

“We want to show the APSU community how great we can be when we come together with a common goal,” Jasmine Maid, director of the Stroll-Off and treasurer for the APSU chapter of NPHC, said. “It also shows how diverse Greek culture is.”

A Stroll-Off is a competition between members of the various Greek chapters who assemble a team of dancers to compete with. The routines the teams use for their dances are typically in the Step genre.

“This event is very much ingrained into the Greek culture here and we have been holding this competition for a long time,” Maid said.

“It is very important for us to come together to show everyone what Greek life is all about,” Taneia Taylor, junior nursing major, said.

“It gives us a chance for others on campus to see how the Greeks can come together and demonstrate how creative we can be when coming up with the routines,” Maid said.

“At the end of the night, our judges will tally up all the points and declare a winner which will receive a championship belt and bragging rights,” Maid said, and that, despite it being a competition, “we can all put that aside and show what Greek culture is capable of creatively.”

The Stroll-off was meant to foster unity between the various Greek organizations.

“We want to show the entire campus that we are more than rival Greek chapters, and we can come together, because at the end of the day we are all one big family,” junior computer science major Asia Murphy said. 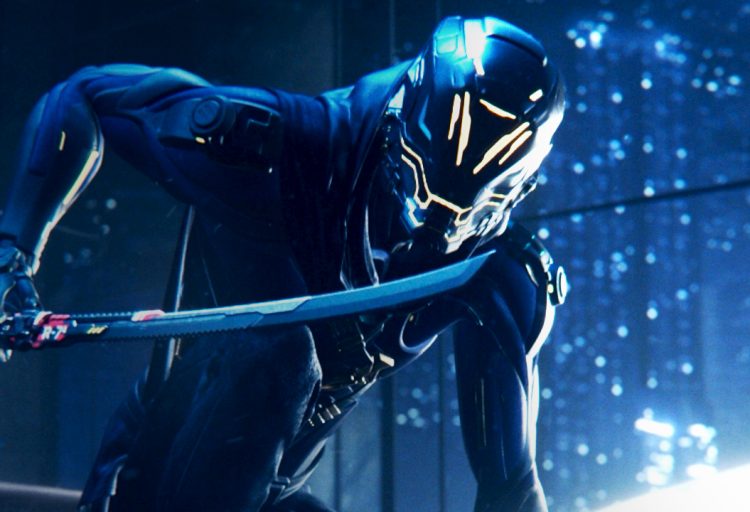