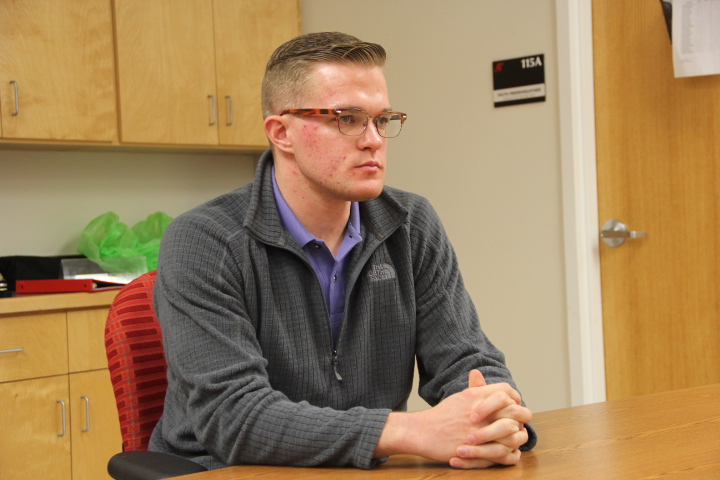 Q: How do you feel about Jeb Bush dropping?

A: I was disappointed as I sat at the Murray game Saturday night to get the notification that Jeb had ended his campaign. He stated in his secession speech that he was unable to present himself to enough people as a candidate who was not a part of the Washington establishment; I agree that most people probably summed him up by his name and the fact his has been in politics for quite a while now, all at the state level in Florida’s executive branch. Although I do not agree with that logic, I can see why others may think that due to his career and last name, but he is not a “Washington-regular”. I think the size of the republican field has led to voters to be caught up in the racket that is other campaigns. It is a shame that candidates can make so much headway in the campaign by merely making enormous amounts of noise.

Q: Are you upset that you already sent in your vote for the primary and now your candidate is no longer running?

A: I am not upset, I voted for the man I thought was by far the best candidate to be president, Jeb Bush. He remained strong in his beliefs during his campaign, and did not fall to the childish antics and senseless rhetoric of other candidate, although those are the “leaders” of this race.

Q: Does this change your attitude or feelings towards Bush?

My attitude has not changed about Jeb. I think our government representatives can learn a lot from him. He is still a great public servant and has done many great things during his career.

Q: Are there any other candidates you familiarize with, not as much as Bush of course, but other Republican candidates that you’re hoping to see in the general election?

I am familiar with the other republican candidates, but at this point I am mulling over options on how I should or if I will vote in the general election since it is looking more like that man from New York will win the Republican nomination.

Q: Is there anything you want to say on his behalf?

Lastly, I hope people reflect on their values and profoundly think about how whoever they vote for lines up to those values, and not let brash fearmongering affect the way they vote. 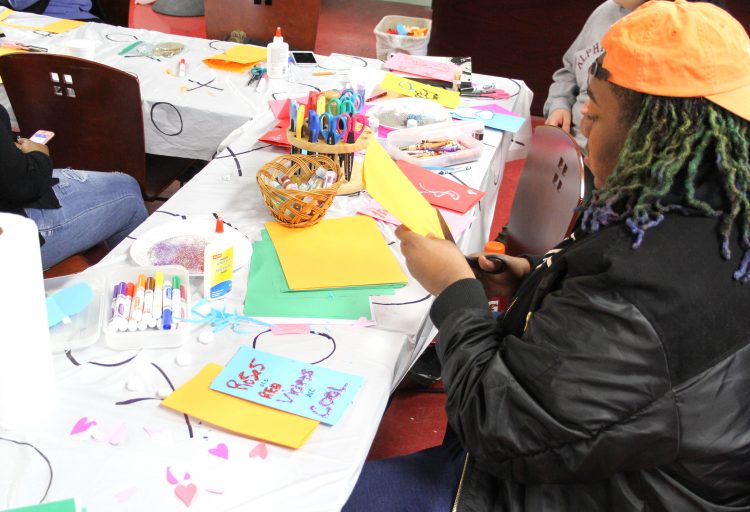 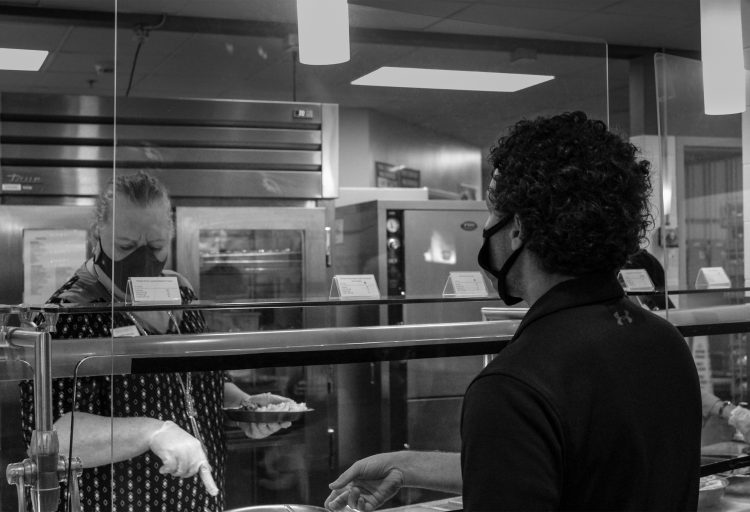