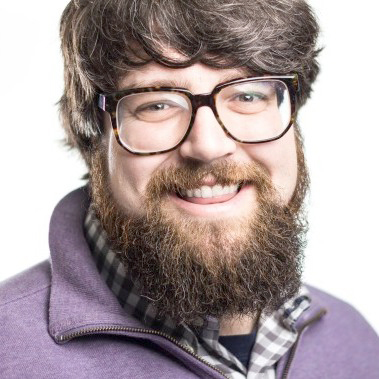 James Robilotta, a professional speaker with a master’s in counseling, kicked off Student Life and Engagement’s Leadership Conference on Saturday, April 2 at 9 a.m.

In his presentation, Robilotta talked about a new approach to leadership that focuses more inwards.

“We all have our weird quirks,” Robilotta said. “In our various talks about leadership, we forget to mention we’re human beings.”

Robilotta gave his speech in support of higher education and the benefits it has for students.

“Academics is the reason for the season, and we’re preaching it, but we aren’t practicing it,” Robilotta said,

The bulk of his presentation focused on an acronym he said he read about previously: PEORN, which stands for Purposeful, Empower, Own, Real, Morals.

These five tenets are meant to emphasize leadership as an internal quality, which, if applied correctly, will translate directly into external reality.

In general, “Purposeful” represents the direct correlation between intentions and actions, while “Empower” represents the methods leaders use to motivate people to complete jobs.

“Own” and “Real” are people’s perceptions of someone as a leader, as well as the leader’s own perception, and “Morals” are the foundation by which someone lives and leads.

For example, Robilotta talked about “Empower” by pointing out the general hype surrounding the word.

“You see it all the time in college application stuff,” Robilotta said. “Empower is a sexy word.”

He described leaders’ methods as pushing others, rather than pulling.

When discussing “Real,” Robillota asked the audience what version of themselves they allow others to see.

“Are you who you are supposed to be?” Robilotta asked. “Or are you you?”

Robilotta said leaders have a tendency to look perfect and all-knowing, but this is not the reality. He explained the difference between a hero and a role-model and stressed the need to be honest with one’s co-workers in order to gain true respectability.

Towards the end of his presentation, Robilotta talked about the nature of vulnerability, and how it has become a sign of weakness rather than strength.

“Vulnerability is a game of catch,” Robilotta said. “You can’t play catch with yourself. You both have to throw the ball.” 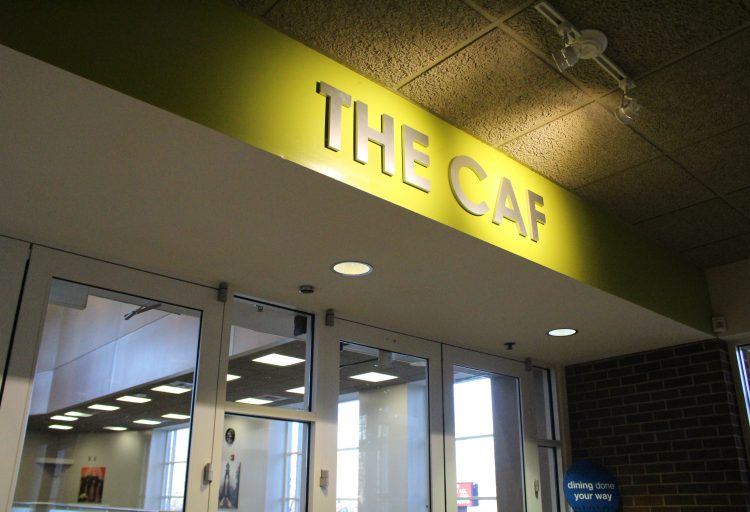 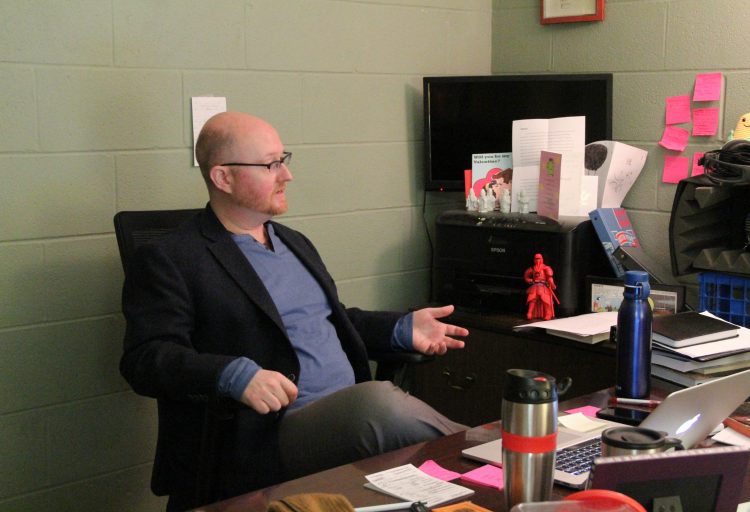