The Student Government Association’s first meeting of the Spring 2017 semester saw the appointment of three new senators, as well as the appointment of a new chief clerk. Kaiden Davidson and Katie Roberts were appointed to the Colleges of Behavioral Science and Education. Sen. Delane was also confirmed as the new SGA Parliamentarian, to enforce rules during Senate meetings.

Sen. Haley Palmeri was appointed the new Chief Clerk and will manage and prepare legislation presented to the Senate.

Due to the SGA’s decision to change meeting time from 4 p.m. to 5 p.m. last semester, scheduling conflicts arose for a few senators and required replacements. SGA is still seeking replacements for five other senate positions.

President Ryan Honea used his time to speak on a few matters, including the reduction of the speed limit on College Street and the fact that the association has spent the majority of their budget with a full semester to go.

Of the $83,731 SGA budget, $54,800 has been spent for the 2016-17 year. Honea said that while it may seem that the SGA will be operating over their budget, most of major its events are held during the fall semester.

“Actually we’re in pretty good shape,” Honea said. “We don’t have as many events in the spring so it costs a lot less to operate in the spring…It is very unlikely that we will go over (budget).”

Honea also said the update that regarding the budget is part of SGA’s major effort to become more transparent and will be continue throughout the semester. He noted that it is very likely that SGA will end the semester with a surplus.

Honea also commented on the proposed legislation by Sen. Duane Kessler to extend the school zone on College Street. Honea said universities typically do not warrant school zones, but that the city is looking into permanently reducing the speed limit on the street from 35 to 20 mph.

“Showing our support in some form or fashion to state legislators is important,” Kellogg said. “Let us show them that APSU supports this change.”

The resolution was tabled until further research was completed regarding who to send the letter of recommendation to.

Res. No. 21, written by Sen. Madison Hobson, was unanimously passed without discussion to recommend the APSU Athletic Department create sections in Fortera Stadium and the Dunn Center strictly for APSU students. Hobson said she was asked to sit in the visitor’s section of the stadium during Homecoming because of the large number of people attending.

Res. No 22 from Sen. Austin Street recommending the installation of bike racks at Fortera Stadium was passed, but was a mostly symbolic vote. Before the legislation was voted on, President Honea announced the athletic department had caught wind of the legislation, and was already working to add bike racks outside the stadium. 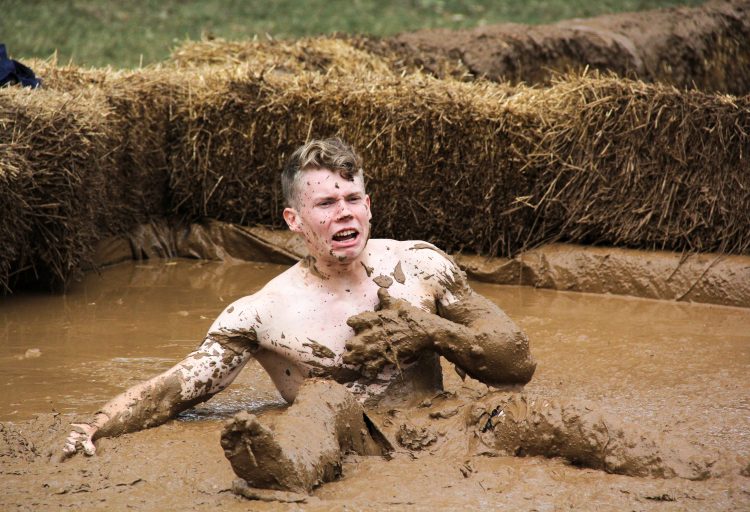