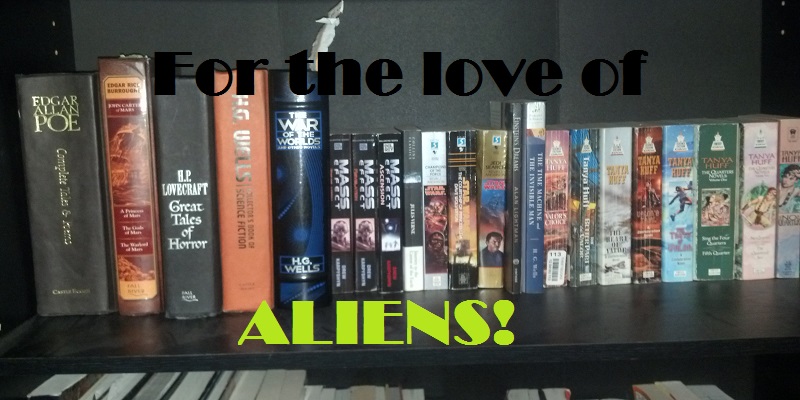 Now that I’ve gotten a couple of lighthearted topics out of the way, it’s time to get serious. I’m going to talk about the commercialization of science fiction literature.

I know what you’re thinking: Whoa, Marina, chill out. It’s okay, dude or dudette; I will coax you through this difficult time.

Many of us have lofty views on science fiction in the old days, and it truly was amazing. H.G. Wells, Jules Verne, Kurt Vonnegut and H.P. Lovecraft are just some of the awesome writers of the genre from back in the day.

But when we look at science fiction today, some people get a little dejected. Rows and rows of books line the shelf, but it can be hard to find a worthwhile, unique plot.

I looked up Star Wars books, and there are dozens and dozens of them. Don’t get me wrong, I love Star Wars. However, these books generally don’t employ the majesty of the movies, and they obviously aren’t original. They don’t have the beauty of Wells’ “Time Machine” or the forethought of Verne’s “Journey to the Center of the Earth.”

This, my friend, is caused by supply and demand. It can be very hard to make it by as a writer, and many are forced to put as many books out as possible. This, obviously, diminishes the quality of said books.

In other words, it’s your fault, consumer.

This has been going on since the 19th century, at least. “Penny dreadfuls” and “pulp magazines” that sold for a dime or so changed the market. Quantity over quality was the rule, and pretty much anyone could write them. It used to be that not everyone was a writer. The rich were educated, and they were the ones who wrote books, obviously; they were the only people truly able to write. Therefore, writing was very regulated.

Note: All of this comes from my own understanding and memory from various sources, so I could be wrong. If I am, feel free to comment.

There’s also the fact that many ideas have already been taken. A lot of publishers want you to write their way, and authenticity gets shot all to Hades.

There’s actually a pretty sweet article about this from Thought Catalog I recommend, so check it out if you like.

The truth of the matter is, however, that there are still people who can put significant effort into writing. So don’t do like I did for a long time and just give up on the whole idea of reading decent science fiction. I haven’t read all of these books, but the ones I have are great. Here’s Giant Freakin Robot’s list of modern science fiction. That’s a bit dated though, so here’s a list of Goodread’s best of 2014 that makes up my entire wish list.

To add to this, I also love “Heir Apparent” by Vivian Vande Velde, and “The Transall Saga” is pretty awesome, as well, to name a couple. And because I have to compulsively add something about “Mass Effect” here, those books are pretty great. 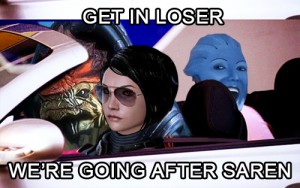 My friend also recommended a cool website called Thrift Books, which has cheap books that ship for free, so there’s your in.

“Evolve” comes out on next-gen consoles and PC on Tuesday, Feb. 10. I am so excited about this game; at’s a four vs. one game where you spend every round just trying to destroy each other.

As the round progresses, the four humans upgrade gear and set up camp while the one monster feeds on creatures and grows bigger and bigger. You can kill each other at any point, but the longer you wait, the stronger your opponent(s) get. I’m a little peeved that they made the only chick choice a medic (come on, again?), but it still looks righteous.

In other news, the White House has given NASA a pretty sweet budget for 2016, but my focus is on their allocation for Europa, for which they set aside $30 million dollars. The coolest part is that this means they’re legitimately committing to this trip, which will likely be in the mid 2020s and means years of support. 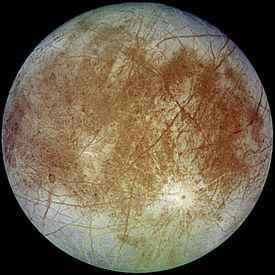 Imaged on 7 September 1996 by Galileo spacecraft.

Europa, if you ask me, is the most promising planet in our solar system for finding life. Europa’s pretty cool, and I like the broad. Also, there’s a spectacular movie that may or may not still be on Netflix called “Europa Report” about this, and it’s terrifying but awesome. Other than the fact that we’d never send people into space without sending probes first, it seems like a pretty legitimate depiction of future space efforts. Here’s the trailer:

So that’s it. I realize last time I deprived you of a send-off, so here’s one coming up. Ahem. 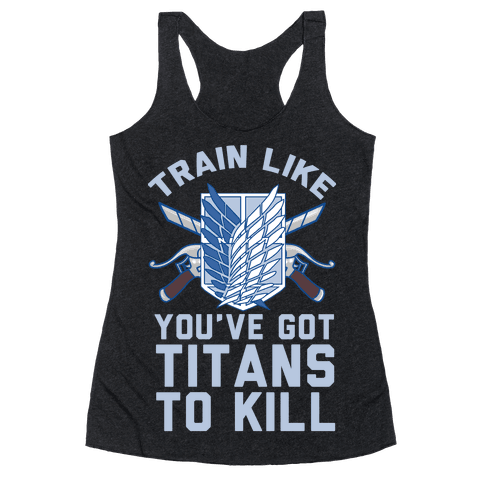 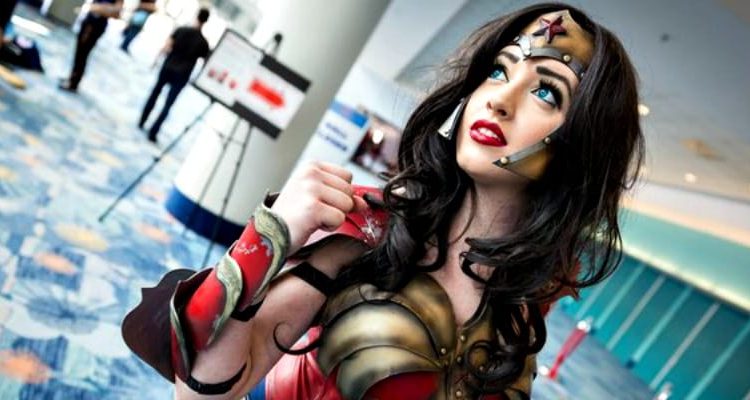 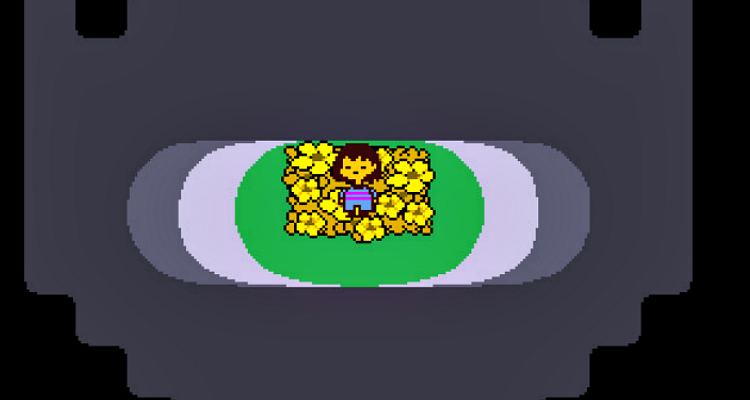