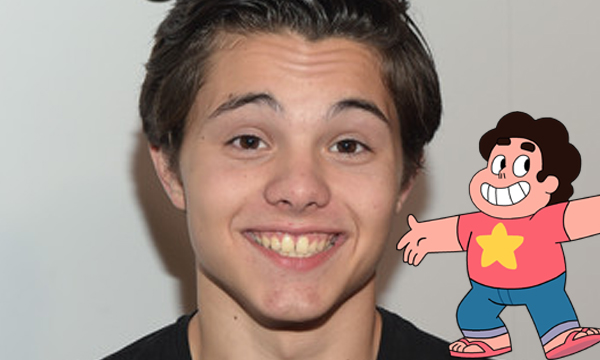 GMX is presented by the same parent organization that annually brings the Middle Tennessee Anime Convention, the largest anime convention in the south, to Nashville. This will be GMX’s 8th year, as an opportunity for congoers to have all the fun of MTAC in October if they can’t make it up to Nashville over Easter weekend.

The Geek Media Expo is an annual exposition and social conference dedicated to popular arts and nerd culture, presented as an educational, multi-media experience with industry guests, professionals, and fan enthusiast alike coming together to share their knowledge and passion in our collective interests.

Keep following Games, Galaxies and Other Geekery for coverage of Saturday and Sunday’s events at GMX. 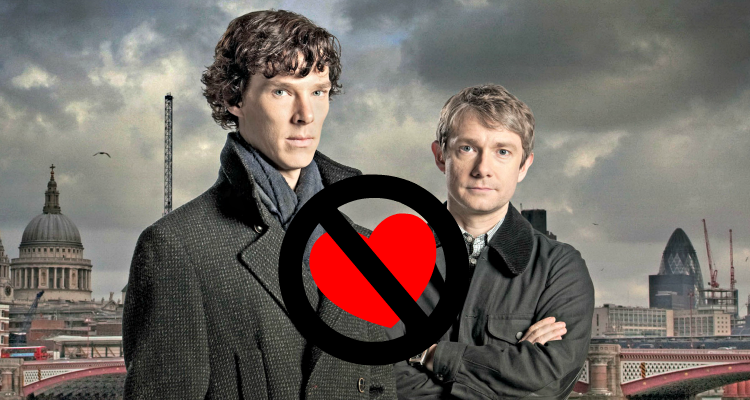 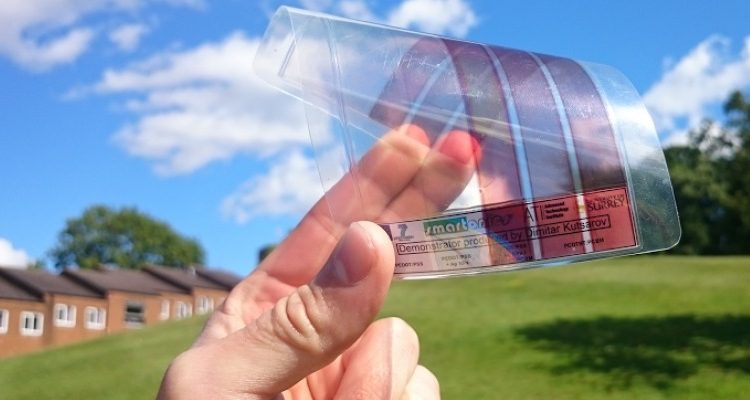