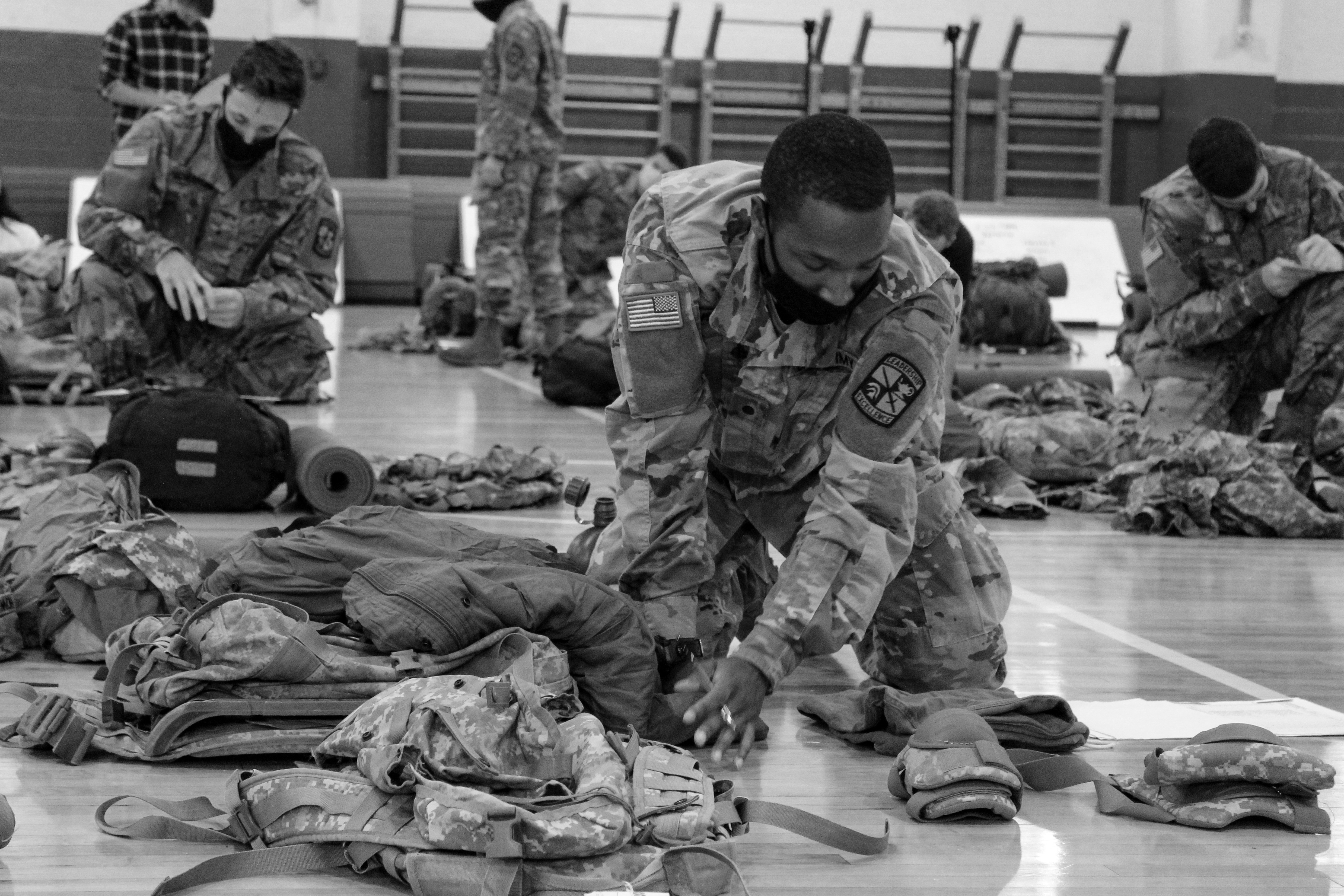 One major element of the APSU campus that has been drastically affected by the COVID-19 changes is the Reserve Officers’ Training Corps (ROTC) department.

In a military formation, soldiers would stand shoulder to shoulder, and approximately 36 inches behind the next to create the rectangular formation of rows.

This is just not feasible while maintaining the current social distancing precautions.

In order to maintain the six-foot perimeter around each individual these formations have grown significantly larger.

Captain Walter Rausch, who is an assistant professor of military science, explained that the whole system had to be restructured.

“The hardest part is making sure that we’re keeping the training to standard, while at the same time maintaining our social distancing,” Captain Rausch said.

There haven’t been any adjustments or editing to current army regulations or training manuals, so the instructors are doing their best to maintain military standards, while also ensuring the health and safety of everyone within the program.

It isn’t just the formations and the drill and ceremony maneuvers that have changed during these uncertain times.

The whole classroom and training arrangement have had to be altered, to accommodate the safety protocols that have been implemented.

Many of the classes are currently being held in the ROTC Gymnasium to allow for the extra space needed to instruct the same number of students.

In addition, other classes and training sessions are being conducted outside whenever possible to allow for the additional intervals needed between individuals.

They also conduct physical training, or calisthenics, at the platoon level, as opposed to the much larger company sized element.

This allows for more room between each person, and keeps it easier to maintain.

The COVID-19 pandemic; however, has not reduced the number of participants in the program this semester.

Students and future military officers are still invested in ROTC training, despite the coronavirus.

Lieutenant Colonel Mark Barton is the new commanding officer of the ROTC program at APSU.

He had just assumed command two weeks prior to this semester. He assures all of the cadets and his staff that they will, “follow all guidelines issued by APSU.”

They still have a mission to conduct, with standards to uphold, but safety is still their priority.

He has also discussed that they have procedures in place, in the unlikely but unfortunate event of somebody having to quarantine.

Lieutenant Colonel Barton says that their goal is to “teach, coach and mentor.”

With the combination of the doctrine and the real world experiences of the instructors, they anticipate this being another successful year for the ROTC despite the COVID-19 restrictions. 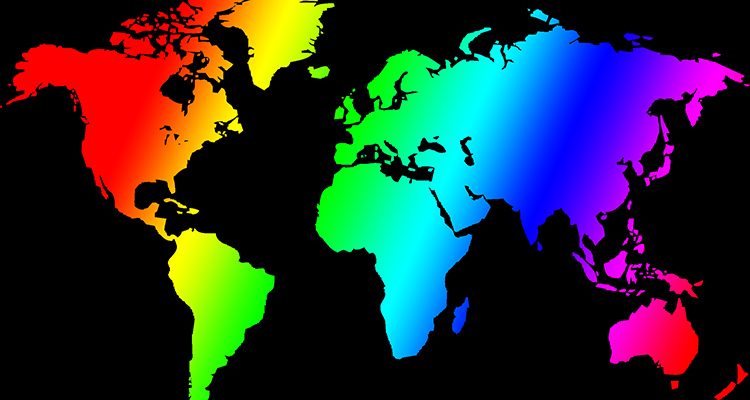