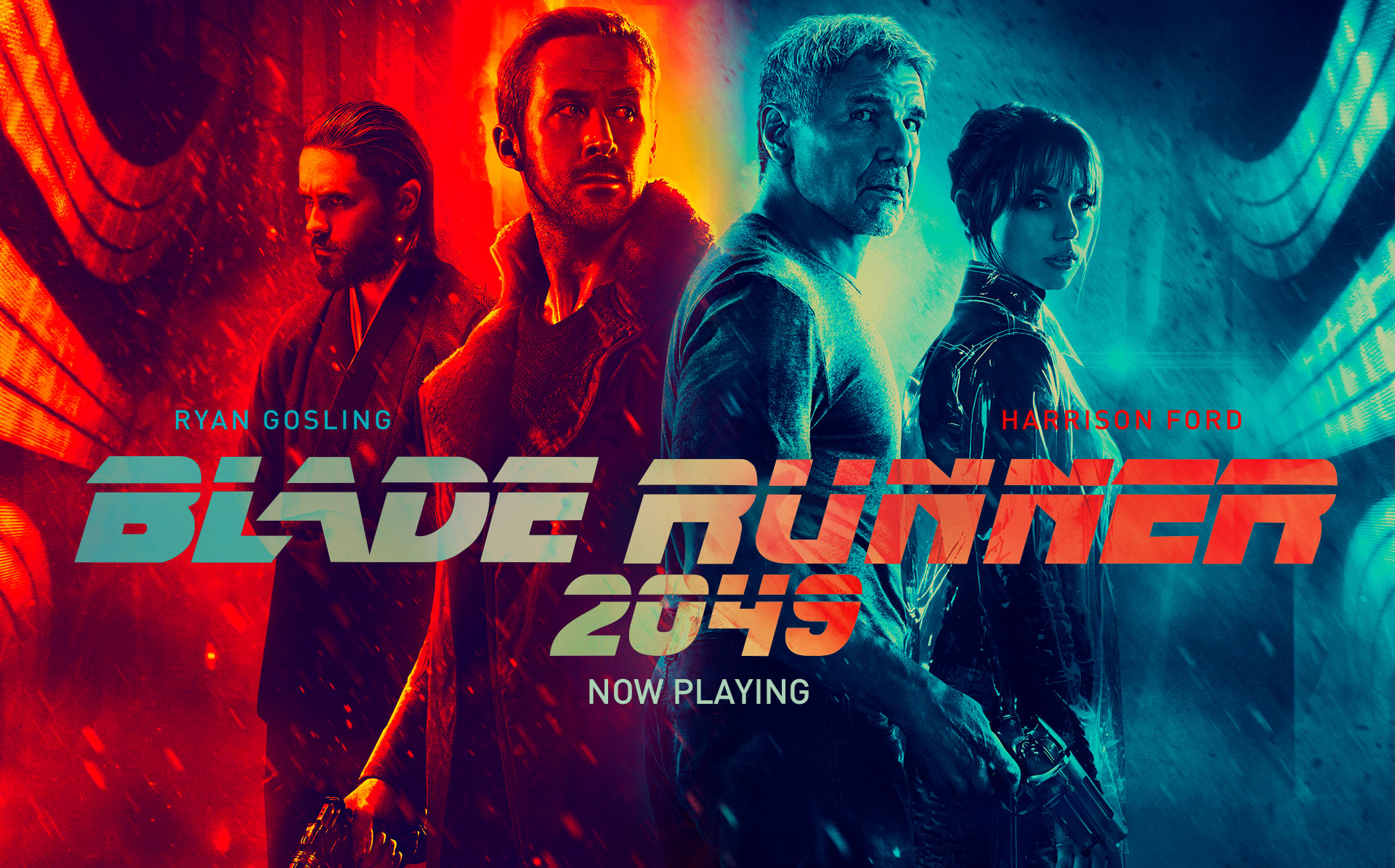 In 2019, Los Angeles detective Rick Deckard (Harrison Ford) patrolled the murky streets of the dystopian metropolis to hunt down and “retire” what is known as a Replicant, an outlawed robotic humanoid originally meant for slave labor that turned rebellious against their human creators soon after their creation. Thirty years later in 2049, detective K (Ryan Gosling) is doing the same job, and finds himself caught in this race-against-time mystery that leads him to seek the long-retired Deckard in this highly anticipated sequel to Ridley Scott’s 1982 Sci-fi noir classic.

In 2049, unlike in the original film, Replicants are now legal, a special new breed created to specifically obey human orders by the eccentric inventor Niander Wallace (Jared Leto), and it is up to Blade Runner detectives like K, who is himself a Replicant, to trace and take out older rogue models. Los Angeles and the State it rests in is now more grim, more treacherous, and more toxic. The enigmatic situation that K soon finds himself in harvests many questions to the viewers, not only questioning the reality of all who is suspect, but even his own.

It takes a special audience to appreciate “2049” for what it is and it also requires the needed admiration of the original film. For those who purchase their tickets for this movie and have not seen the original, then it will more than likely result in them leaving the theater with quite a few questions and perhaps minor frustration due to the two hours and forty-three minutes running period, despite the film’s artistic prosperity.

Blade Runner 2049 is not a film that exists for the sake of casual entertainment, much like its original counterpart. It is a splendid science fiction allegory of humanity and what it means to be human; it is a film that pictures the depths of love, passionate longing, how far and how much we are willing to sacrifice for that love and longing, as well as the painful absence without such sentiments. Humans and Replicants alike set out to search what it means to be alive and most importantly obtain the knowledge of meaning in all the grand aspects of life itself. What is human? What is not? What is beauty and what are all the antagonisms that try to destroy it?

It is hard for me to put in words, even on paper, how to sum up the film, whether it be its poignant analogy or visual richness. The director, Denis Villeneuve, who reported about the stress that had plagued him after undertaking such a task as to fulfill a sequel to such a masterful artistic inspiration as “Blade Runner”, has done nothing short of a masterful job with this masterwork. Taking a lot of the original’s creative majesty and thrilling spur, he melded the primitive visuals along with the new, and has produced what will now be an instant classic in the Sci-fi genre and a cinematic chef-d’oeuvre.

My criticism, along with hundreds of other collegiate and professional reviewees, cast acclaim to this particular once-in-every-three decades achievement. There is a healthy, equal blend of gorgeous neo visuals, high quality-induced thrills and drama, top-notch acting (expectedly from the likes of Gosling and Ford), and a beautiful message to top it. And if you pay attention, you can find yourself becoming absorbed into the story, asking yourself the same questions as K and Deckard do.

What is reality? What is it to love? What is it to long? What is to fear? What is it like to have such precious gifts and yet, on the flip-side, what is it like not have them? That is what makes Blade Runner 2049 so special, it asks so many questions that are essential in real life as we ourselves set out on our own journey to fill in the many voids that beg such complex queries. It is a motion picture that, as the Replicant motto goes, “More human than human.” 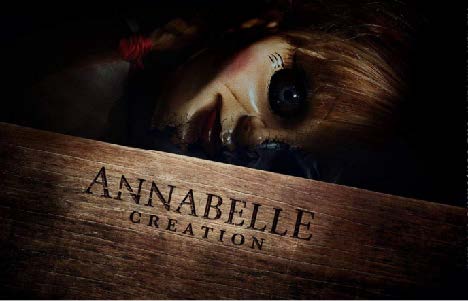 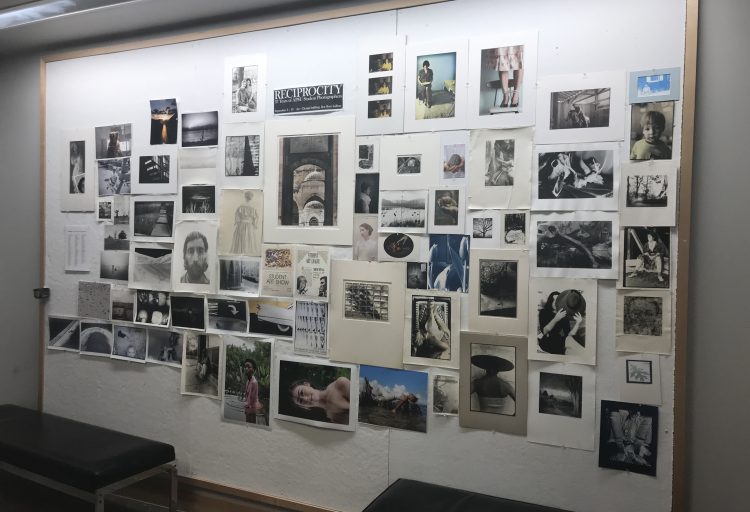