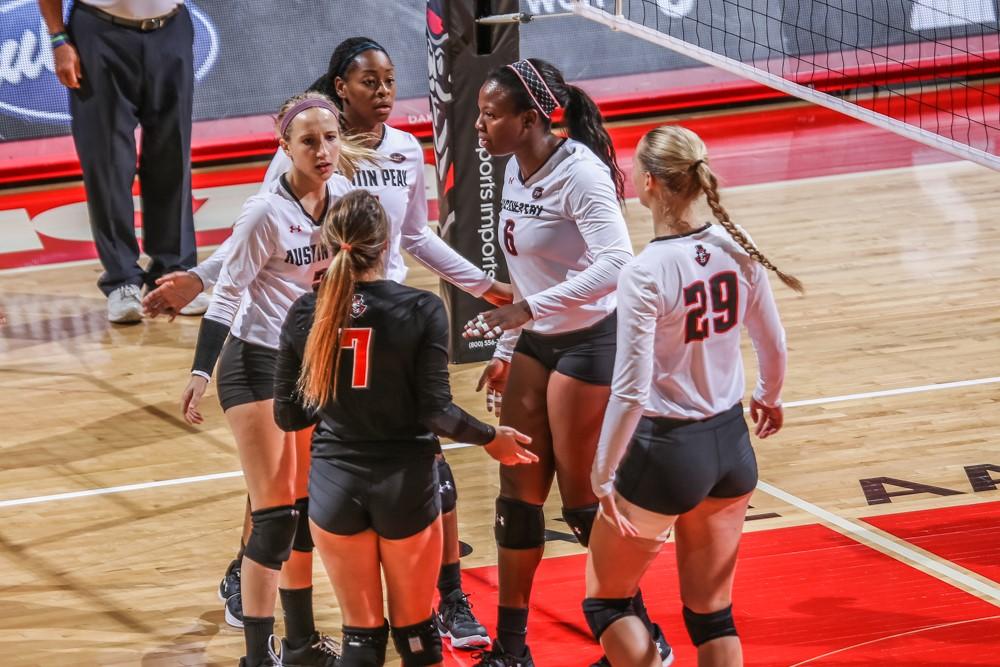 As soon as Ashley Glotta received the news that she would be named head volleyball coach at Ensworth High School, she immediately made the call for a new interim and assistant coach.

Ginny Busse, who played alongside Glotta for two seasons as a member of the Governors volleyball team, was appointed to be one of the program’s assistants.

Glotta and Busse have a connection that reaches far beyond the game itself, however.

Glotta was placed on maternity leave three months after accepting the position with the Tigers, leaving Busse to be interim coach for roughly three weeks. The coach was grateful to have someone she trusts put into place to run the program while she was absent. Glotta states that Busse’s interim role made the beginning of the season an easy transition for the team.

“I didn’t have to worry about Ginny trying to steal my job behind my back or not doing something that I would do,” she said. “It was a nice comfort for me. I really didn’t feel like I had to rush back from having my baby, because I knew everything was taken care of. I think that speaks to our closeness of knowing each other more and staying in constant communication throughout the process of me being gone.”

The two created a strong connection at APSU through faith and a fierce competitive nature. Glotta and Busse are two of the most decorated players in Govs volleyball history: the former receiving the OVC Player of the Year award in 2017 and the latter earning OVC Defensive Player of the Year last year. Over their two seasons together in a Governors uniform, Busse and Glotta attained a school-record 54 wins between the 2017-19 seasons.

Busse and Glotta take over a program that achieved a 20-8 record a season ago and reached the D-II A state quarterfinal. Both coaches believe their winning history and competitive background will benefit the Tigers as they attempt to return to the TSSAA state tournament.

“I think [winning] complements our coaching styles,” Busse said. “Ashley is good at the last contact in games: hitting, blocking, and I’m good at the first contact: passing, serving, all that. We kind of help each other out in terms of that aspect. It helps our players respect us. The parents respect us, because we do have those awards that were given and that we worked hard for. It shows that we know what it takes to be a winner.”

The duo’s relationship goes far beyond the volleyball court. Busse and Glotta are neighbors in the downtown Clarksville area and carpool to the school’s campus whenever possible.

Despite Glotta holding a higher ranking than Busse within Ensworth’s coaching hierarchy, their close relationship allows the coach to trust her assistant’s input throughout the duration of the current season.

“I think I look at her as more of an equal,” Glotta added. “I value her opinion and I trust her opinion. That is one thing that’s hard to kind of navigate as a head coach. In the end, we’re not equal. I do have the final say. Having that background experience, I do trust her opinion and will take it into account when making a decision.”

Busse is uncertain on her future in the world of coaching volleyball but the former APSU libero is thankful nonetheless to be working alongside one of her closest friends.

“Since we’ve been such good friends for so long and at Austin Peay we’re not afraid to butt heads. We still love each other at the end of the day, even if we have a disagreement. I think sometimes, in this day and age, that’s hard to find. A relationship like that, where you can agree to disagree and still have a really healthy relationship…Being able to communicate well and trust each other’s opinions and respect each other.

“I am here to serve Ashley in this role. This is her dream job, wanting to be a head coach at her alma mater. I’m from Illinois so this is kind of just another school to me, but it really has a lot of meaning to Ashley and I respect that. She just entrusted me with a little piece of her dream, so I want to do it right.” 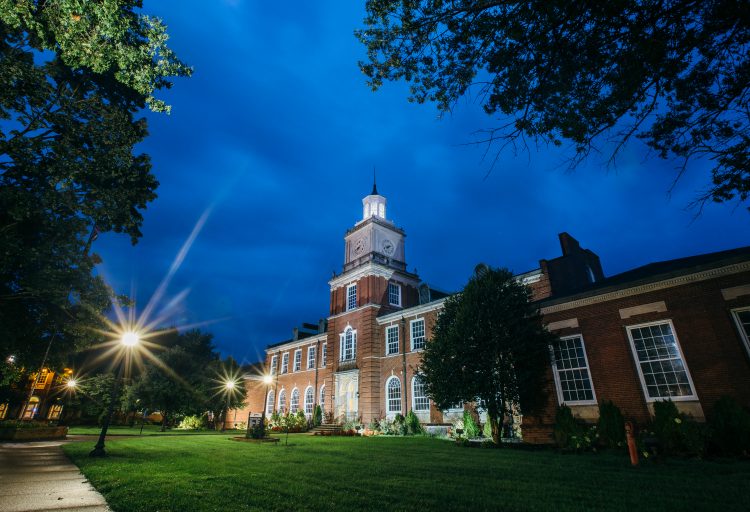 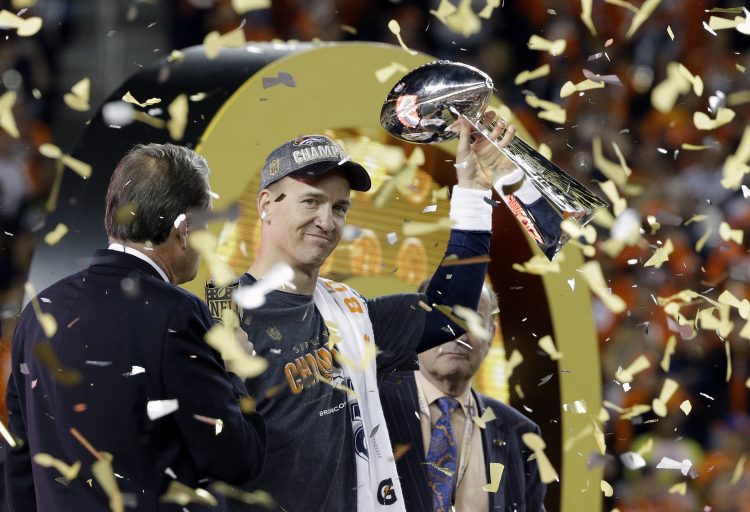