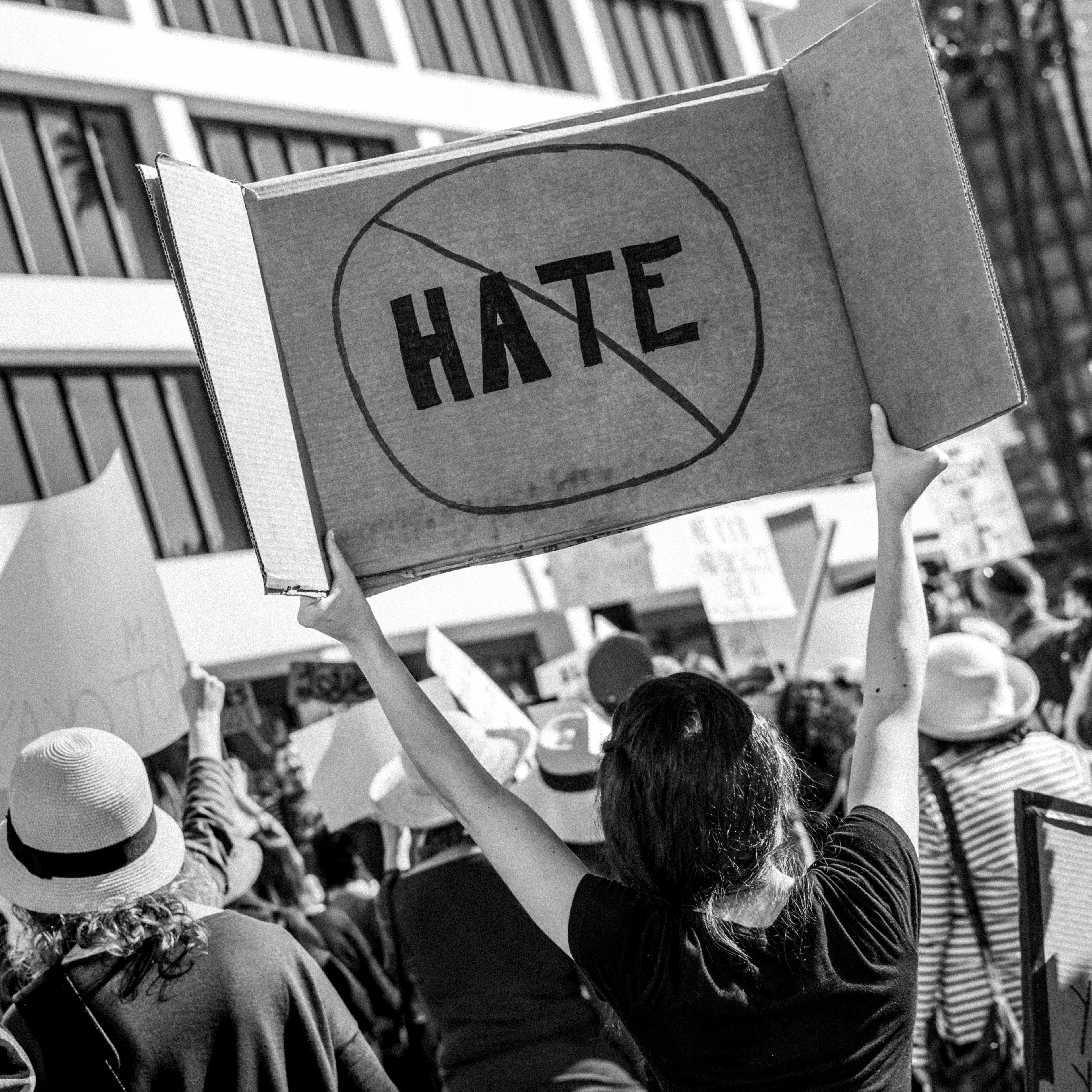 Earlier this year, a transgender teen committed suicide. She wrote about losing hope and seeing no way out of her wrong body. This teenager had a fully supportive mother who helped her with starting hormone treatments and incorporating more feminine elements into her life. Despite the support and proactive steps toward her transition, Hope was unable to go on.

In a survey conducted by the Williams Institute’s American Foundation for Suicide Prevention, respondents who were seen by a doctor or healthcare provider who refused to treat them had a 60 percent elevated prevalence of suicide attempts. The Trump administration’s proposed law would prevent transgender people from receiving the healthcare that they need. As evidenced by Hope, even transgender people with support still face enough difficulties that make it hard to cope through their daily lives.

Tennessee is one of the leading states in anti-transgender law. Tennessee is fighting against a federal ruling that protects transgender people from discrimination based on their gender identity. The rejection of the ruling is based on semantics and technicalities of the issue at hand. It is clear from the opposer’s arguments that the existence and legitimacy of transgender people are repeatedly being put into question.

Tennessee governor Bill Haslam signed into law a bill that allows counselors to reject LGBT clients based on personal or religious beliefs. Not only can a doctor deny a transgender person’s reality, but the counselors they may need for their mental health can turn against them as well. This is a recipe for disaster to many people’s lives. This kind of behavior amounts to bullying and rejection. Yet, the people who aim to enact anti-transgender laws deny that it is discrimination.

With elections coming up in November, the Trump administration is aiming to rile up conservatives with precisely timed overturnings of LGBT rulings that the Obama administration put into place. As soon as Trump took office, he began to undo all of the progress that had been made for transgender people throughout Obama’s presidency.

In the midterm elections, Marsha Blackburn has taken a staunch conservative stance and aims to not let her gender be part of her campaign. Her voting record shows that she voted against the Sexual Orientation Employment Nondiscrimination Act. While this amendment did not pass, Blackburn remains consistently against LGBT rights. Phil Bredesen shows no voting record on LGBT issues. However, he does not intend to make transgender issues a point on his campaign due to his supposed audience.

“What happens to Confederate monuments or what bathrooms people use, it doesn’t show up on [Tennessee voters’] radar screen,” Bredesen said. “We are just playing to a piece of the base and ignoring stuff that is much more meaningful to a much broader group of people.”

Neither candidate has an ideal stance. Blackburn certainly sides with the Trump administration on the passing of the anti-trans bill. Bredesen seems unaware of the true importance of the issue at hand.

Former President Obama said, “There’s a reason why progress hasn’t been easy – every two steps forward seem to produce a step back. Over time we pull ourselves closer to our founding ideals – that all of us are created equal … someone somewhere is pushed back. The status quo pushes back.” 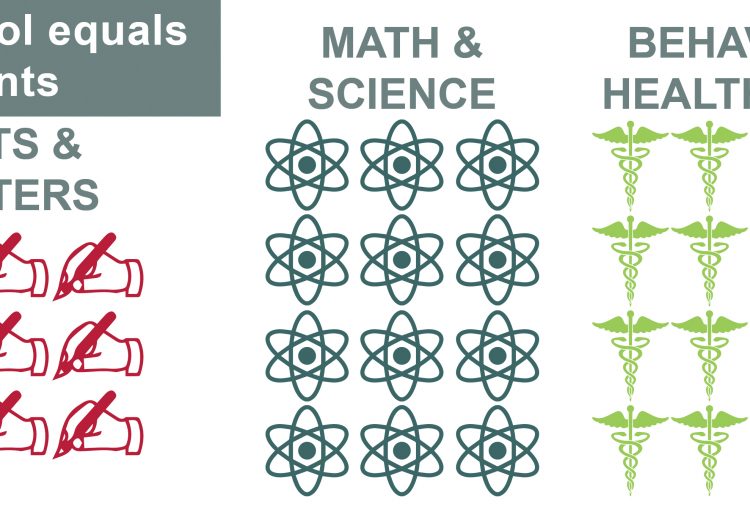 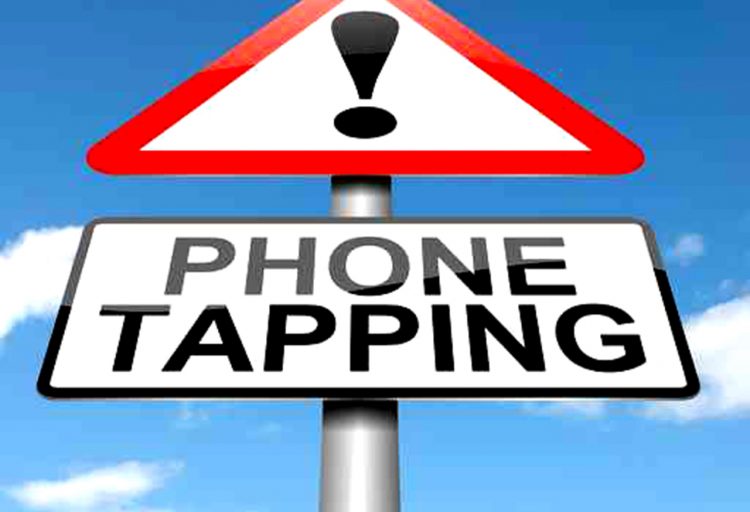