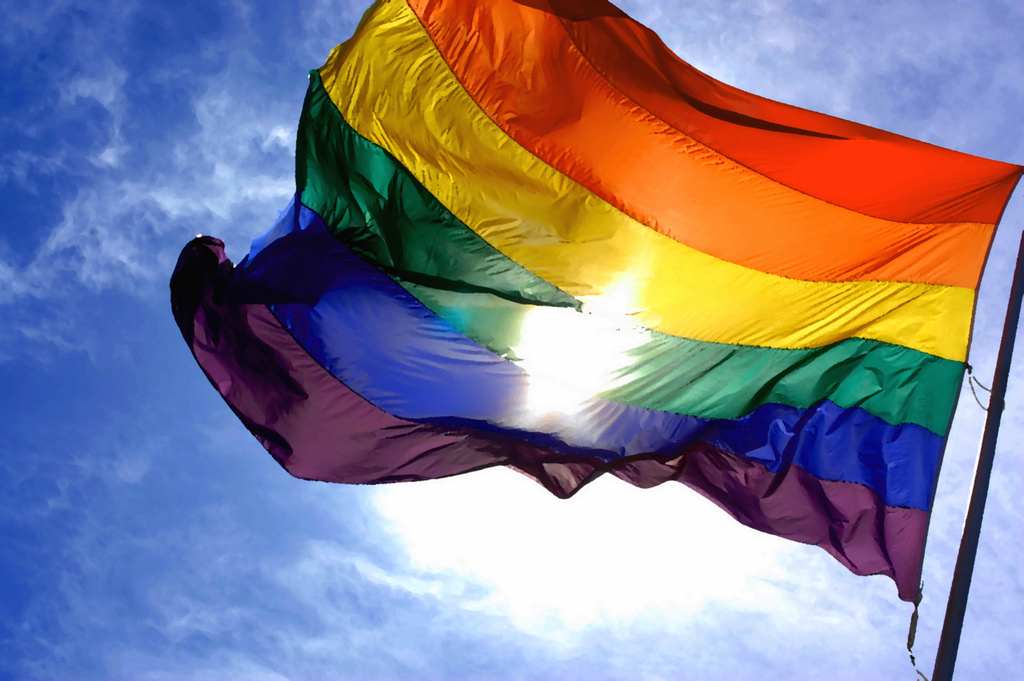 The Gay-Straight Alliance (GSA) held a week-long Media Representation event during the week of Sept. 12, to bring attention to the portrayal of lesbian, gay, bisexual, transgender and questioning (LGBTQ) community in the media, particularly in movies, television and comics.

One particular issue addressed during the week was the “Bury Your Gays” media trope. A trope is a recurrent theme in media, and can be a story issue when used often or negatively. “Bury Your Gays” refers to the common theme of LGBTQ characters in the media meeting an early demise at higher rates than straight characters.

“I know LGBTQ people have so much trouble finding good, positive characters who share their identities,” GSA President Jess Brundige said. “So I wanted to devote a week to looking at the problem and at works that actually do provide those [positive] characters.”

Other events included talks about LGBTQ representation in children’s media, a Name-That-Song game and the presentation of gay characters in comic books. In comic books, LGBTQ characters have become more prominent with characters such as Iceman, Green Lantern, Poison Ivy and Harley Quinn coming out as gay or bisexual.

Brundige said she is happy about the recent positive representations of the LGBTQ community in the media.

“There are so many more positive representations of LGBTQ identities than ever before. It was a good time to talk about it,” Brundige said.

The GSA hopes these events will promote the overall mission of the organization on campus. The GSA “provides support, advocacy, fundraising and education for and about the LGBTQ community,” Brundige said.

The organization works to make sure all students on campus feel safe and accepted no matter their sexual orientation or gender identity, according to Brundgie.

The GSA has been a part of APSU’s campus since 1978, with different names such as the Student Coalition for Gay Rights. In 1979, the coalition went to court against the university in order to gain official recognition as a student organization.

The 1979 court case Student Coalition, Etc. v. Austin Peay State U. went all the way to the Tennessee Supreme Court and ended with the coalition gaining official recognition.

The GSA will also host the Fall Drag Show on Oct. 14, in the Clement Auditorium. Tickets can be purchased at: apsugsa.tictail.com.