The Gay-Straight Alliance put on their bi-annual drag show on Friday, March 22, in the Music/Mass Communication Building’s Mabry Concert Hall.

The event featured six performers and was hosted by Gretchen Cordy, host of Q108’s Morning Show. Brad Fennel headlined the show and performed as Reba McEntire. All tips received during the performances were donated to a program called Just Us at the Nashville Oasis Center. The spring drag show raised over $600 dollars for the Nashville organization.

“Oasis started Just Us because of the increase of LGBT youth that were coming to their homeless shelter and needing ‘family’,” said GSA President Ryan Whipkey.

Just Us is a branch of the Nashville-based national organization the Oasis Center. According to the Oasis Center website, Just Us is “dedicated to serving young people, 13-21 years of age, who identify as lesbian, gay, bisexual, transgender or are questioning their sexual orientation and/or gender identity.”

The program provides educational and social events for LGBT youth, as well as counseling and outreach programs to families and “community allies.”

“In our community, there are a lot of lost gay, lesbian, transgender and bisexual people that don’t have anybody to look up to. They’re shunned by their family,” Fennel said after the show, “I, myself, have a very supportive family, but this is a center for people like [the lost teenagers] who don’t know where to go. [Just Us] really helps our youth, and we’ve got to look to our youth — they’re the ones behind us. It’s very important they have a place to go and a place to express themselves.”

“It’s sad to see that many kids lose family and friends before they are 18. They are able to come to Just Us meetings Audrey Belton, freshman and secretary of the GSA, whom is going to be a teacher, said, “I’m already interested, but this is invaluable for me because it will be a resource for dealing with students in my future.”

R.C. Lund, junior APSU student, believes the Safe Zone program is a great opportunity to for APSU to grow as a campus and a community.

Tamara Torres, APSU senior, said, “It is very important to embrace diversity. This program encourages diversity and helps all of us have a better campus.”

The Safe Zone program extends the safe area for LGBTQI faculty, staff, students and their allies throughout the campus. It creates educational experiences by encouraging everyone to explore cultural identities, values, and stereotypes and thereby understand how these issues affect the community.

Any APSU faculty, staff or students wishing to become a member of the Safe Zone should attend an orientation for Safe Zone. 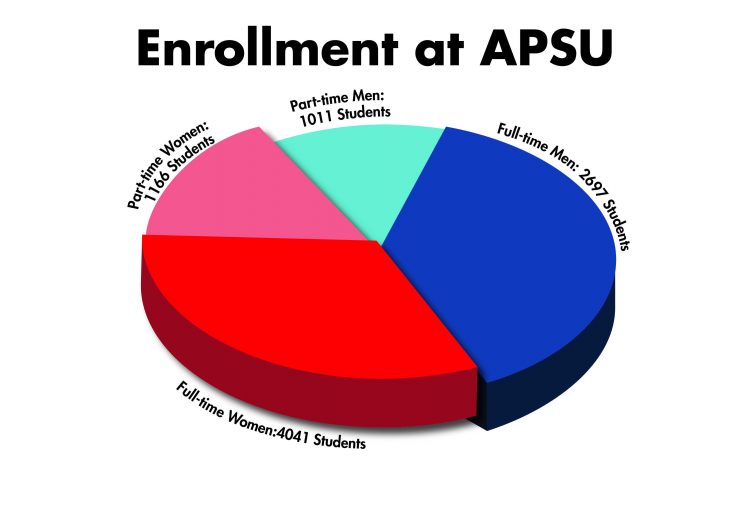