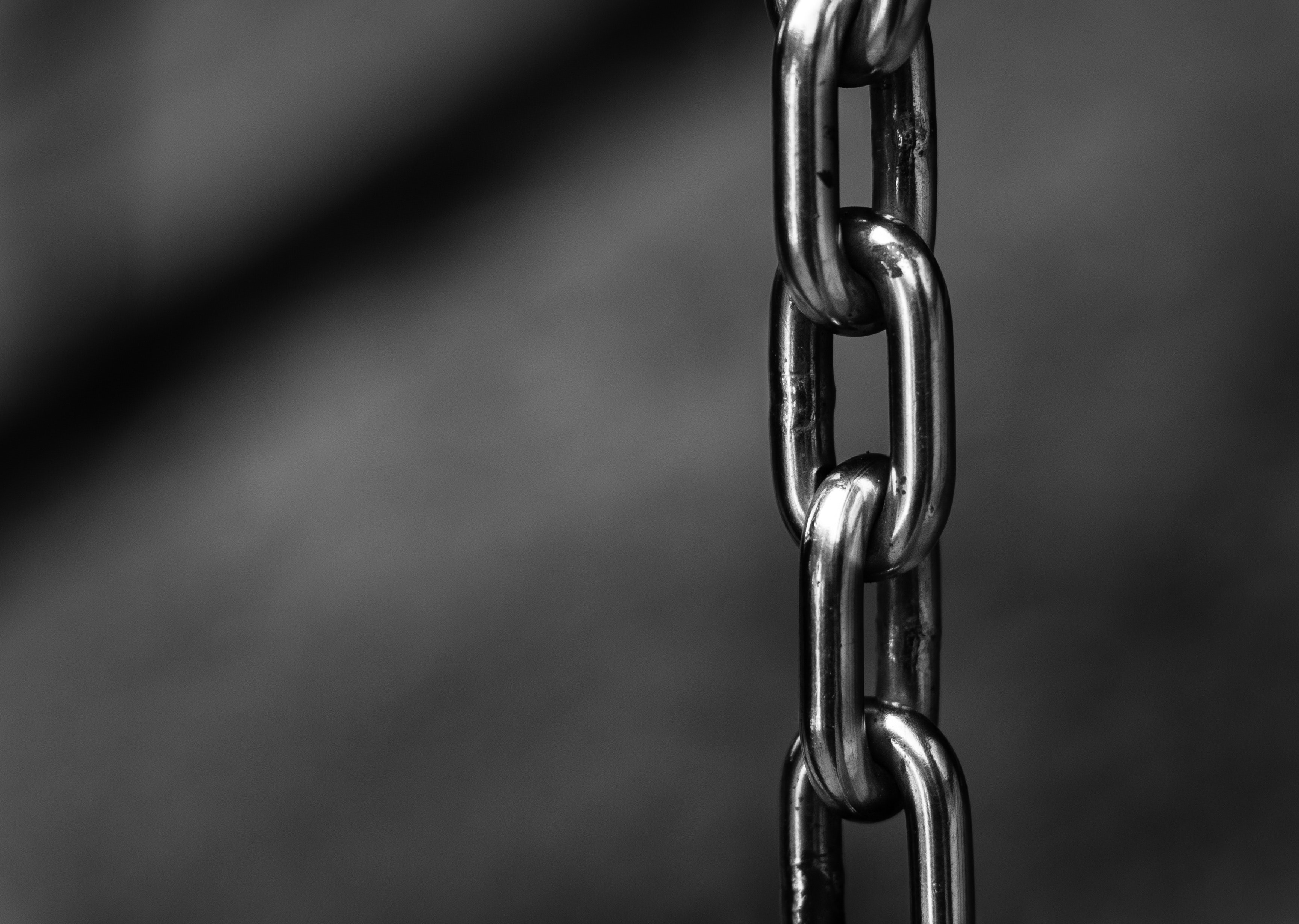 Americans can never agree on if this U.S justice system is broken. The justice system is not broken it is fixed. American justice is a biased race-based system, where minorities are oppressed. African-Americans, are a people who are jailed more often than any other race in the country. It is modern-day slavery.

Private prisons are run by corporations; their end goal is to make money. Private prisons work hand in hand with the government-like contractors. The U.S. government will pay a private institution $150 to house one prisoner. The jail will make money by housing the one prisoner for around $50. The longer prisons hold the prisoners, the more money they can make. Private prisons make more money when they have even more prisoners.
Private institutions do not benefit from rehabilitating their prisoners because it is more lucrative for them to be incarcerated again.

According to the NAACP website revealed that criminal records have shown a reduction in the likelihood of a job offer for African-Americans by 50 percent. Furthermore, the negative impact for an African-American male is likely to be twice as devastating. It is much more difficult for a black male to get a felony expunged than his white compatriot. Having a record makes it almost like you are not even a part of this country anymore.

The American economy is set up to make money from African-American labor. The country that has built its wealth on Africans picking cotton on a field, now makes money paying prisoners $15 a month. Inmates are working up to 10-hour days, using prisoners as caretakers of the prison. Prisons are just modernized plantations.

Felons lose the right to vote. Law says that a felony crime is theft of property that is around $500. Meaning if you stole a new PlayStation 4 Pro and the game, NBA 2019, you would lose your say in this country.

You could not vote, not be able to drive and not be able to find decent work. You would be a slave. A prisoner with no say in what happens to a country that you belong to because of $500.

It is a crime in and of itself that a person who has paid their debt to society loses their right to vote.
It is an injustice that our government would attempt to erase our voice in government by unfairly marking us as criminals.

Conservatives usually attempt to vilify the African-American community. Richard Nixon started the war on drugs, in a 2016 CNN article John Ehrlichman stated that it was, “propaganda to go after the antiwar left and black people.”

Richard Nixon knew that the black power movement was a threat to the status quo of the american society. CNN reported that Nixon’s war on drugs would target blacks and hippies. Nixon knew that if Americans blacks with heroin and then criminalized them he could disrupt our communities with support from the american populace. Nixon used that momentum to attack black communities and to vilify them as dangerous drug pushers and users. That is why African Americans are persecuted so much more heavily than Caucasian Americans for drug use.

Black and white people use drugs at the same or similar rates yet a black person is six times more likely to be incarcerated for drug use. Why are black people perceived as thugs for a crime which that their white counterparts are just as guilty of?

That is because the government has made a history of taking advantage of people of color and the government does not want to stop.
This is why there is always such a back lash whenever African American people step up.

The founding fathers, many of whom owned slaves, did not write the Constitution with black people in mind. This is why people get so livid when they protest the unjust treatment of minorities. If you really want to make America great again listen to the people that this country has abused to make its wealth.

The American justice system is an unfair, biased system to people of color. 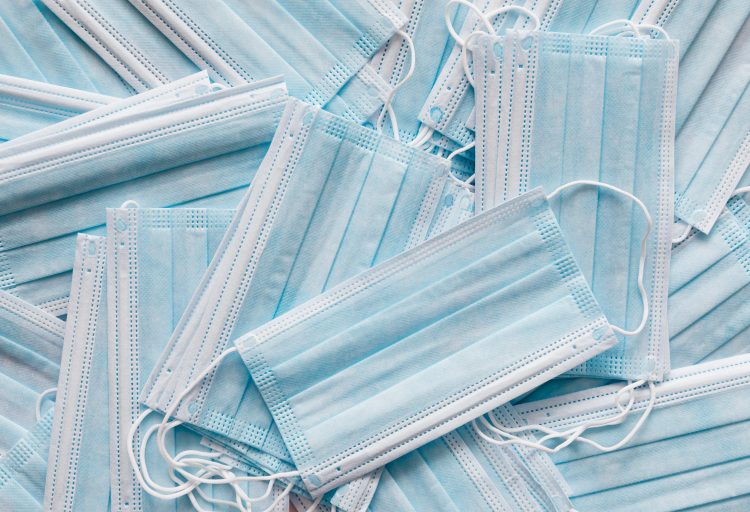