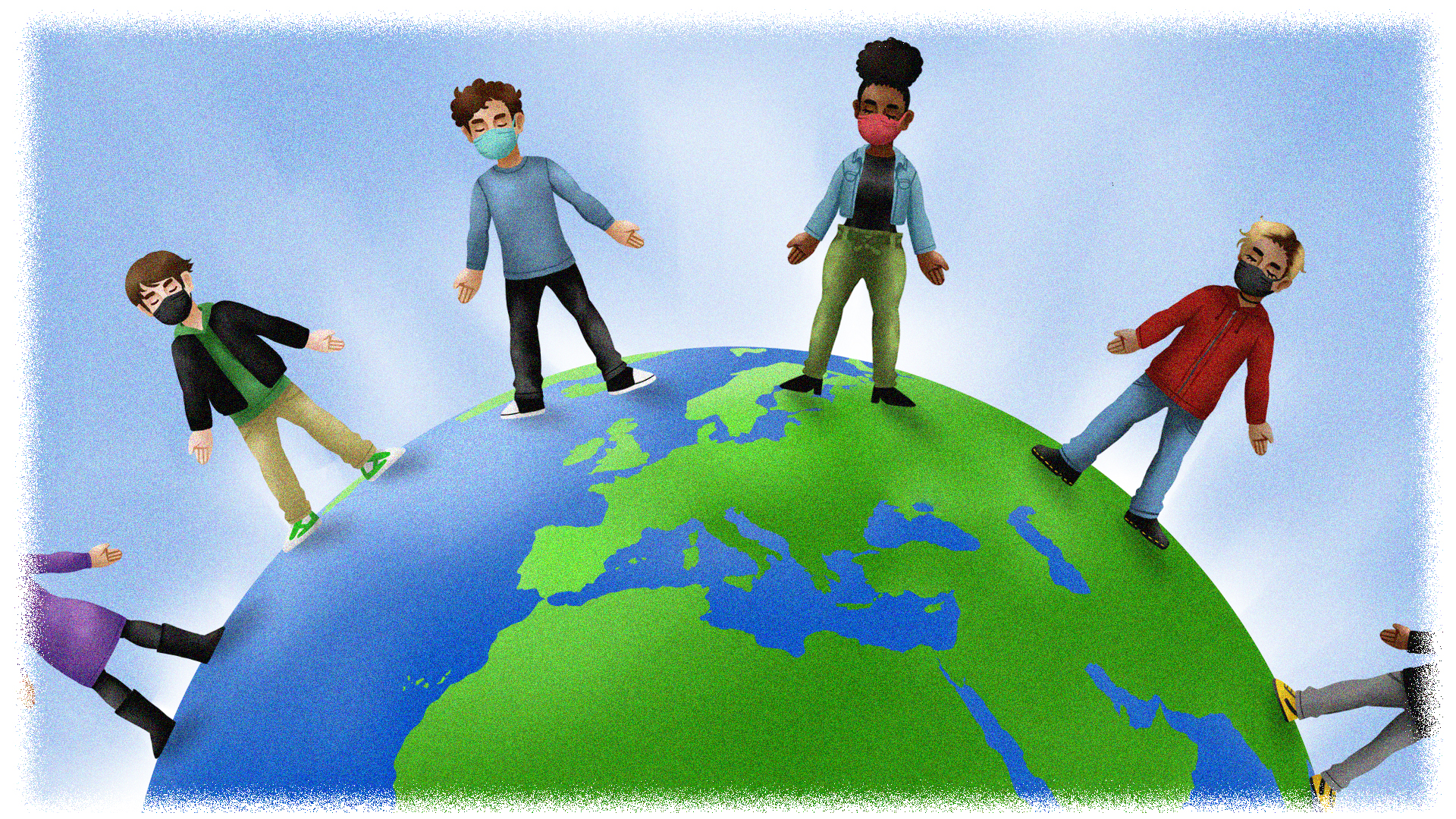 When COVID-19 registered its first case in the United States, the idea of a deadly global pandemic was far removed from the thoughts of the public en-masse. When virus task force meetings became increasingly frenetic and the lack of centralized epidemiological leadership became apparent, the country began to shift into fear.

When deaths and caseloads began to rise, with public gatherings, restaurants, and schools moving to distanced formats, the nightmare became reality. One year later, and much of what we thought was temporary is becoming frighteningly permanent.

As APSU makes the momentous decision to return to mainly in-person learning in the Fall of 2021, students and staff alike must contend with the changes brought by the pandemic. However, APSU must also contend with the facts, figures, and narrative as they update and evolve, and their decision, while controversial, is strong and informed.

APSU moved to virtual learning in March of 2020. It is no far-effort to state that the value of the education received during this time was lower than that of a normal semester.

Upper-level engineering and physics courses went on without lectures or demonstration, anatomy and biology courses offered little or no hands-on classroom experience, and marketing programs were disrupted by the lack of real team framework.

This has continued in a similar format through the current semester, leading experts to claim that the value of degrees will lower in due time, and that colleges should expect to reduce fees or expect unfavorable results.

According to Cathy O’Neil with Bloomberg, “Unless colleges make the deal a lot more attractive, many people will withhold their money.”

Graduates, swamped by a crowded post-pandemic job market, may begin to regret receiving a degree in the first place, as value vanishes and prices remain high. Students, already at a disadvantage, face seeing their education reduced to Powerpoint slides and the occasional glitch-laden Zoom call.

The general story of COVID-19 changes on a minute-by-minute basis, setting it radically apart from diseases in the past. Keywords like ‘cytokine storm’, ‘pulmonary failure’ and ‘apocalyptic outlook’ once haunted our landscape, while now we face a growing number of mutated strains and a rapidly-degenerating trust in government institutions to effectively lead and govern.

As a measure against these ills, APSU made it a point to closely analyze the data and ‘follow the science.’ For all the death and disruption COVID-19 has wrought, there is a consensus that light stands at the end of the tunnel.

There are a number of effective vaccines, produced in record time and dosed at a record rate, though not as fast as most would prefer. Therapeutics continue to be discovered, helping to alleviate the overall death rate and reduce hospitalization. Cases have fallen 35% over the past two weeks, with a 45% drop since a case peak in early January.

As we come to discover variants of the virus, developers like AstraZeneca will have appropriate boosters developed by early Autumn.

This is paired with the fact that, before bureaucratic hysteria and amateur science took the place of measured and economical research, epidemiologists knew that viruses mutate, and that rather than mutating into a sci-fi “superkiller”, they become less difficult to deal with.

As Nathan Grubaugh and Edward Holmes, epidemiologists with Yale University and the University of Sydney respectively, write; “…we need only look to other recent outbreaks to realize the extent to which overinterpreting the impact of mutation directly affects our health and safety.”

Opponents of the decision to move back to in-person learning may cite a number of issues, arrived and unforeseen. Vaccines could fail to prevent all symptoms and infection. Herd immunity could be a pipe dream. New strains could cripple supply-chains worldwide. The virus in its current form, deadly and intrusive, may never go away.

While questions are always valid, trends and data do not lie. The vaccines, as they stand currently, are both safe and effective. Therapeutics have risen exponentially since the days of ventilators and the maligned, ineffective hydroxychloroquine.

Slowly but surely, economy and employment have ascended from their levels in the pandemic’s depths. It would be a failure to continue restrictions on students, who have already seen three semesters of education made cold and lifeless.

It is imperative that APSU recognizes Science, not ‘science’, that data takes the place of journalistic navel-gazing, and that the APSU community continues to grow, modify, and understand life in a pandemic.

Nobody is expecting a ‘return to normalcy’ as early as the autumn, but what we can expect is a safe, dynamic environment which protects its staff and educates its students. 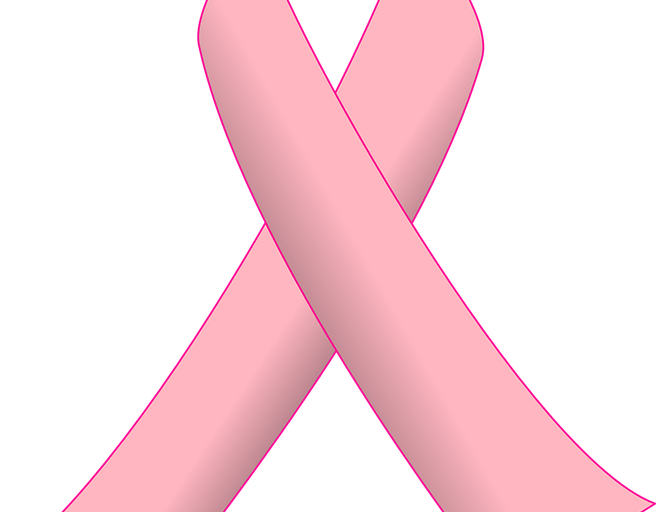