Today, Tennessee lawmakers are considering House Bill 3808, which will require precise statistical abortion data to be published for public viewing, according to thinkprocess.org. This data will reveal not only the names of physicians who perform the procedures but also patient information broken down by the county in which the abortion was performed.

I don’t object to this on a pro-choice basis. I object to this because I am pro-woman. This is one of the most offensive and prejudicial pieces of legislation I have ever seen.

Choosing to undergo a medical procedure is a personal matter. In any other instance, a person has the right to choose whether or not to inform others of their procedures.

No one will force you to tell your neighbor you had your wisdom teeth removed or broke your big toe. Why, then, is abortion being singled out?

Data is already collected for any logical purposes by the Department of Health. It serves the community in no way to release personal information about patients which might put them at risk of intimidation or public backlash by abortion opponents.

In a critical election year, it appears to be another purely political measure put into place to discourage social liberals in a southern state.

This bill is one more mile in the gap between the government and the people. It seems politicians will travel to any length in order to push their parties’ agendas, public safety and privacy be damned. It is not unheard of for extreme right-wingers to act in violence against abortion doctors and patients. If anything is to be done, it should be further measures of privacy for these people. Instead, our legislators are devising plans that throw them even further into the public eye, all in the name of politics.

Women should not be the victims of political manipulation. The decision to have an abortion is a heavy one — one no doubt accompanied by much deliberation and emotional stress. It is completely unnecessary to further this trauma by subjecting women to public scrutiny.

Furthermore, it is undeniably suspicious that politicians are only considering publicizing data for a specifically female procedure. If this plan is successful, I will personally head the campaign in favor of publishing data regarding all vasectomy and prostate exam information in the area for public viewing — purely for statistical research.

If you appreciate women, I encourage you to contact the bill’s sponsor, Rep. Matthew Hill-R, Jonesboro, through email at rep.matthew.hill@capitol.tn.gov and let him know how you feel. If you are in favor of the bill, I encourage you to update your Facebook profile with all of your recent medical history, as well as your preferred condom brand. TAS 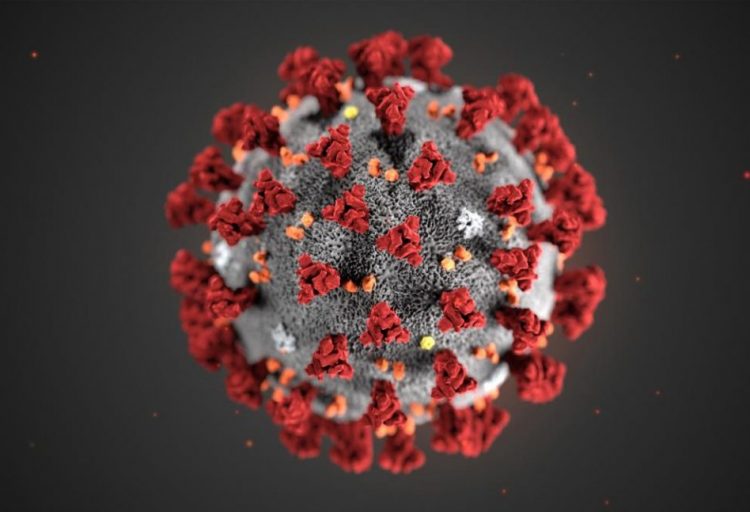 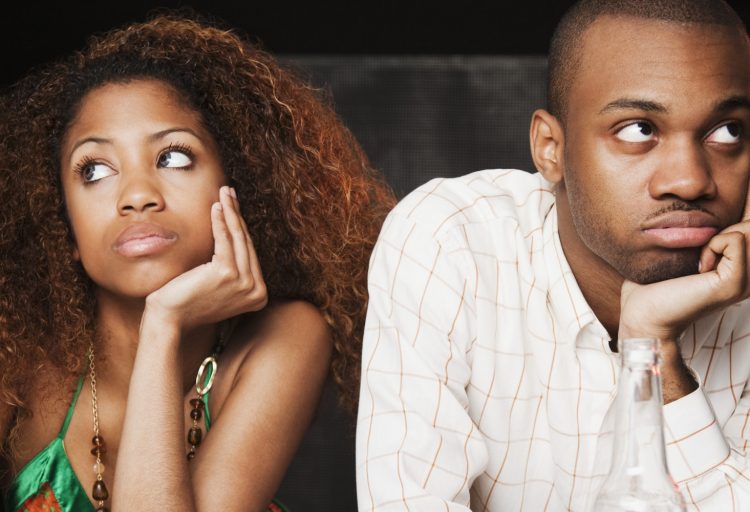