Marijuana has been the star of the media lately for several reasons. Colorado has become the most recent state to legalize the recreational use of marijuana.
Marijuana has many uses for different kinds of people all over the world, but it is a drug with addictive properties and should only be used for medicinal purposes.
I think that mankind is partly to blame for being too irresponsible when using something as addictive as marijuana. Until we can use it without abusing it then it should only be used to help people with terrible diseases deal with pain.
People who are wanting to legalize marijuana for recreational usage should be aware of the many effects of Tetrahydroncannabinol or THC, the main chemical in marijuana, on the human body.
The use of marijuana has been a great controversy, because many believe it should only be used to medicate people with diseases that are accompanied by side effects of severe pain, such as AIDS, fibromyalgia, rheumatoid arthritis and multiple sclerosis.
According to Mitch Earleywine on CBS News. The other side of this debate maintains that marijuana should be legalized for recreational use.
However, there is extensive research providing evidence that shows marijuana has addictive qualities as well as creating dangerous conditions for drivers under the influence of it.
A recent analysis of data from several studies by the National Institution on Drug Abuse found marijuana use more than doubles a driver’s risk of being in an accident.
Marijuana smoke has the same effect on the lungs as cigarette smoke, creating irritation, which can cause a smoker to develop daily cough or “smoker’s cough,” and an increased risk of lung infections.
A number of studies have also shown an association between chronic marijuana use and mental illness, as stated by the NIDA.
High doses of marijuana can produce symptoms such as hallucinations and paranoia. Marijuana does have certain medicinal qualities when taken in proper doses and can be used to cure pain for patients with certain diseases.
However, recreational use is strictly prohibited in most states, and only a small number of states allow marijuana to be used for medicinal purposes.
Many who support the use of marijuana for recreational purposes are ignorant of the short-term and long-term effects of the drug.
As stated by Herbert D. Kleber, a professor of psychiatry at Columbia University, approximately nine percent of individuals who try marijuana end up addicted to it, and during intoxication, marijuana disrupts short-term memory, attention and judgment as well as impairing coordination and balance.
Though there are many health issues associated with the consumption of marijuana, there are also economic issues.
An examination by the The Hemp and Canabis Foundation of the external costs imposed by cannabis users on the rest of society suggests that a “harmfulness tax” of $.50 to $1 per joint is appropriate. It can be estimated that excise taxes in this range would raise between $2.2 and $6.4 billion per year.
Altogether, legalization would save the taxpayers around $8 to $16 billion, not counting the economic benefits of hemp agriculture and other spinoff industries.
This suggests that the taxation of marijuana may be a positive thing, economically. More evidence seems to favor the legalization of marijuana as a way to treat pain rather than as recreational use.
The effects of marijuana, both long and short term, also suggest marijuana should be used primarily to treat pain. When thinking about the pros and cons of trying marijuana, it is important to keep all of these things in mind. TAS 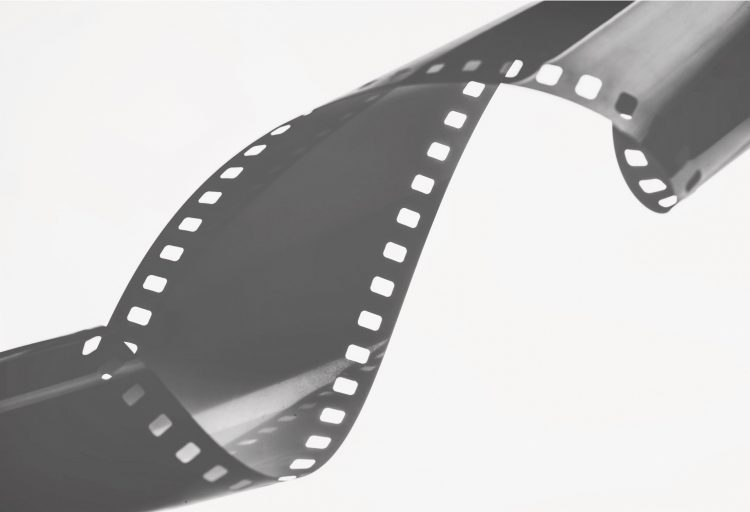