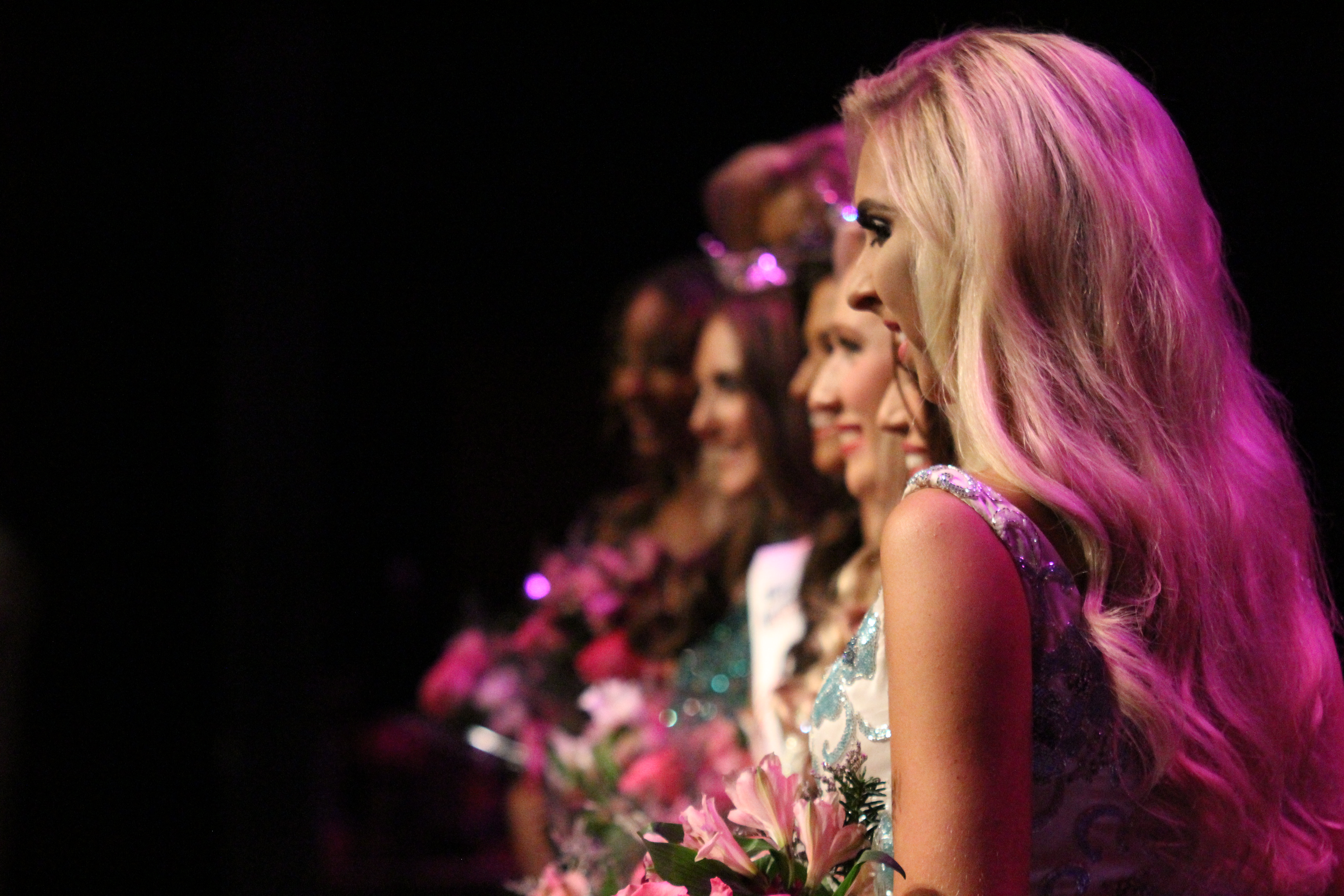 The Miss Austin Peay pageant also awarded $5,200 in scholarship money, more than any other pageant in the state.

“Victor Felts runs a first-class program and always does an incredible job from start to finish. He makes the pageant a great experience for everyone who enters, not just the young ladies who walk away with the title,” Allison DeMarcus, Director of the Miss Tennessee Volunteer Scholarship Pageant said.

Felts has served in this volunteer capacity for the past nine years.

“Victor Felts is an outstanding local director because he not only focuses on preparing his titleholders for the state program but takes the time and energy to invest in the young women who hold his title and their futures,” DeMarcus said.

He believes that this year they had a superior product because of detailed planning by the pageant committee and the professionalism of the Music and Mass Communications staff.

Other factors he believes contributed to the “wow factor” include the opening number, which features the APSU Dance Team.

“The stage has a professional look with moving video boards. All competitions are meticulously rehearsed, and the show moves quickly with no mishaps. The crowd loves the confetti that rains down on our winners as their names are announced,” Felts said.

Felts also attributes the good attendance of the event to the hard work and dedication of the Sigma Phi Epsilon Fraternity.

Fraternity members sell tickets and ad space for the program book that helps raise funds for the cash prizes.

Additional funds are donated by former directors and producers of the pageant dating back to the 1960s.

In specific, 2019 was a particularly significant year for the pageant.

“This year, we celebrated our 60th anniversary, which included the return of 12 of our former Miss Austin Peay titleholders,” Felts said.

Additionally, several Austin Peay alumni were honored with awards being named after them for their significant contributions to the pageant over several decades.

“Felts had an exceptional production on stage this year and the level of excellence exhibited is consistent with the program he runs year after year. We are honored to have Felts and APSU as a part of the Miss Tennessee Volunteer Pageant family in Jackson,” DeMarcus said.

Below is a list of winners with the amount they won: