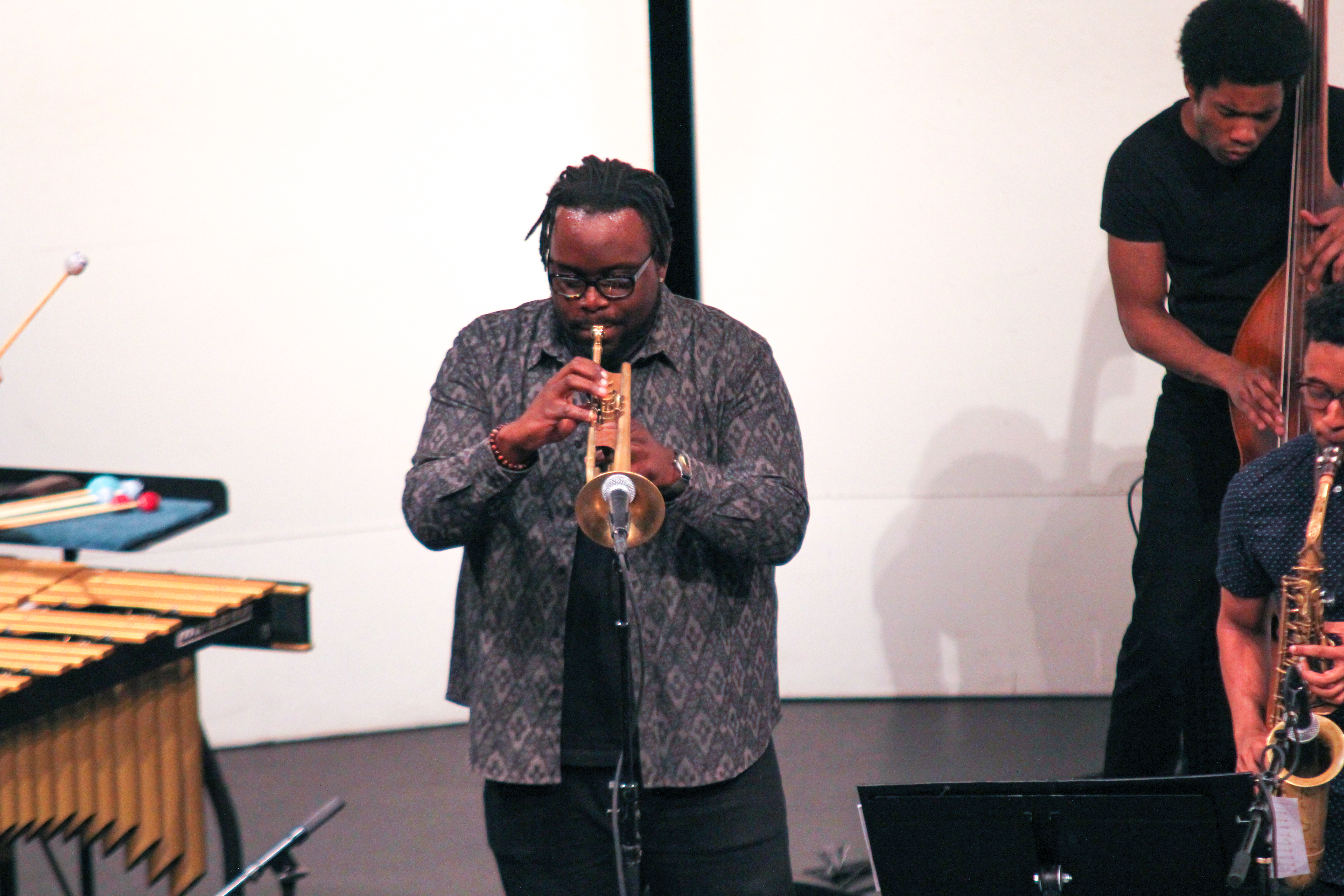 The APSU music department offers a taste of many varieties of musical styles for students, faculty and those pursuing a career in music.

For this year’s Mid-South Jazz Festival hosted at APSU, the Marquis Hill Blacktet performed on Saturday, April 1. The group released their newest album “The Way We Play” in 2016. They performed pieces from this album as well as a few pieces from older ones.

“This is our first time playing in Clarksville, and hopefully not our last,” Hill said.

The group consists of five members, each playing a contributing instrument. The members include Marquis Hill on trumpet, Braxton Cook on the alto saxophone, Joel Ross on vibraphone, Jeremiah Hunt on bass and Makaya McCraven on drums. According to the program, Hill has released four successful albums to date, not including his most recent one. The group originated in Chicago and brings their unique style of jazz to many audiences.

“I want to make it very clear that this is the sound of my band, which is uniquely Chicago. I want to put everything on the table. This is the way we play,” Hill said of his latest album.

The group performed for the 56th year of the Mid-South Jazz festival. They are one of the many popular groups to be hosted by the Clarksville Concert Association. The first festival took place in 1961 and began featuring APSU students in 1991. APSU has played a large role organizing, hosting and playing in the festival since its early years. The festival is a collaboration of the APSU music department and the Clarksville Community Concert Association.

For APSU music students, the Jazz Festival is one of the many opportunities to learn from those with successful careers in music. Many of the groups that have performed in the festival have also hosted forums and helped give students critiques on how to improve their performances. Throughout the year, the music department hosts a variety of festivals to promote a diverse range of music to students, faculty and the community. Among the list, and some of the most prestigious, are Guitarfest and Octubafest in the fall and winter.

In addition to the festivals, the department hosts a variety of events and concerts from APSU faculty, guest performers and student recitals. With each performance music students make connections, help serve the community and other students and get a feel for life in a music career. 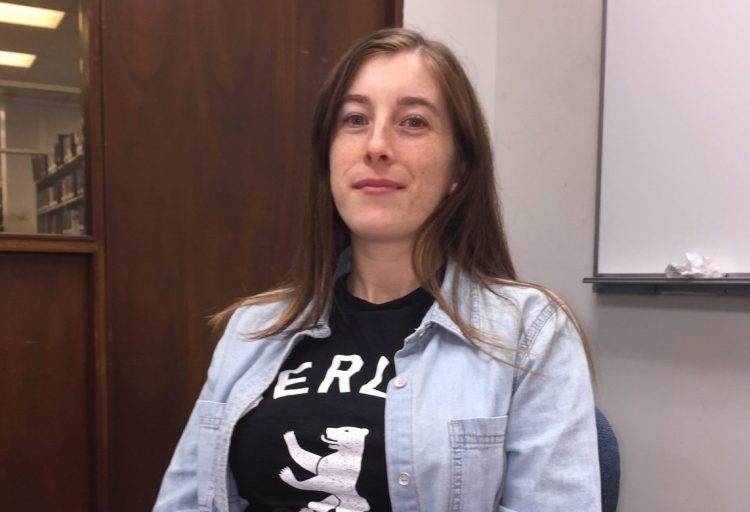