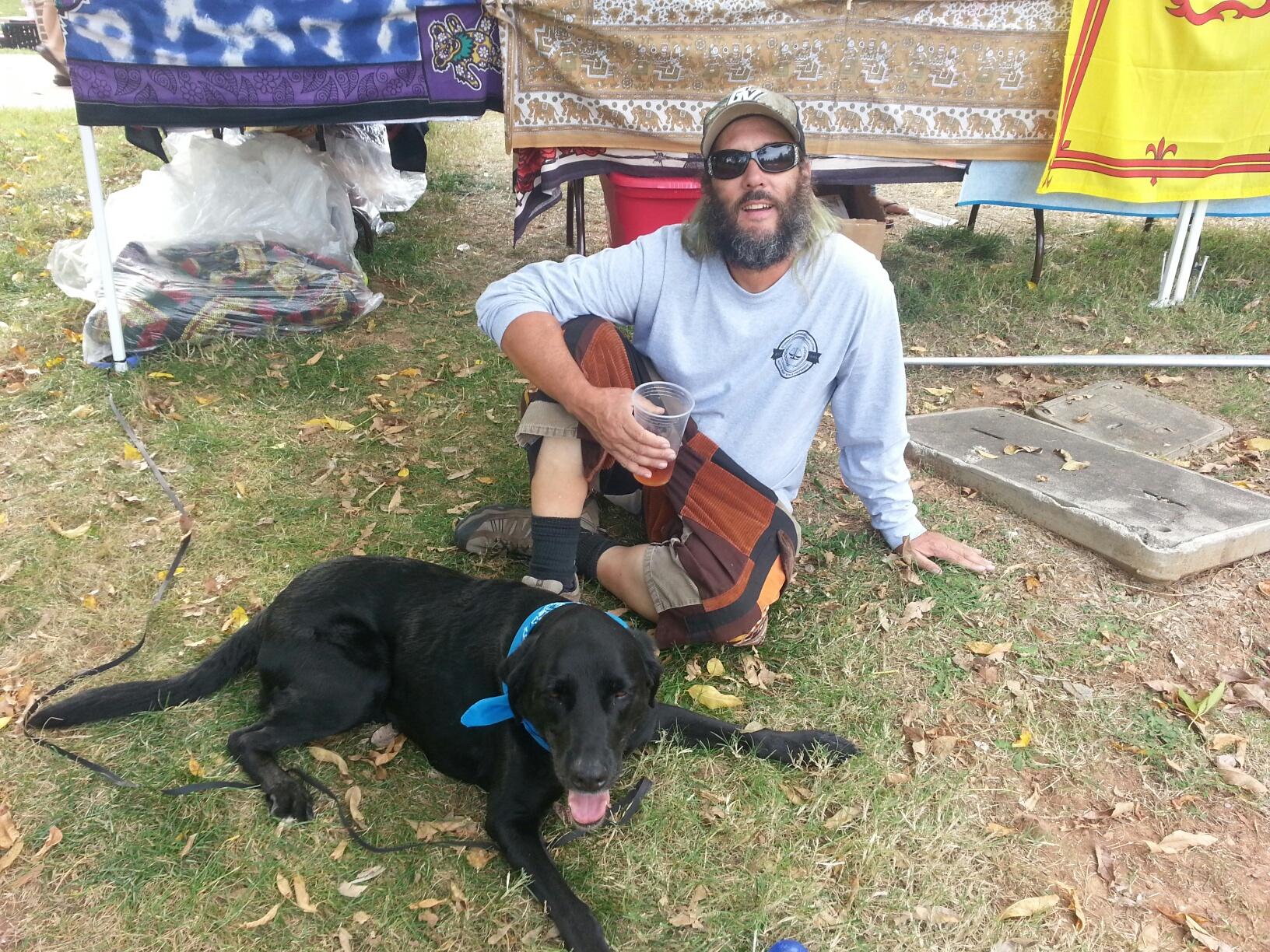 Tye Dye Thom and his dog Grateful Ben spent a few days on APSU campus selling tapestries, jewelry and other items to passersby while playing music by bands like Red Hot Chili Peppers, Nirvana and Eve 6.

Thom goes to several campuses to sell his wares, but he tries to come to APSU at least three times a year. He brings merchandise that goes along with the time of year, such as hats and gloves in the winter and dresses in the spring. Some students, however, may find Ben to be the best deal that Thom brings.

“He’s been raised by college kids,” Thom said. “One of the reasons I bring him is you guys all miss your dogs at home. So I would rather you be able to come in here for 20 minutes on a bad day and play with my dog and realize that it’s going to be okay. If you’re in a biology class and you’re failing it, and you want to come over and talk to Ben and relax, you’ll find out that maybe you’re not meant to be a biologist.”

Thom is planning a project to get students who’ve known Ben to come forward and share their experiences with him because of how many friends he has from all over.

It will be a documentary about “being Ben.”

Though Thom tries to make it to APSU those three times in the year, he won’t be able to come back in December 2015. If Thom does make it during winter, it will be mid-February. Otherwise, he will be back in spring, probably in April.

“I try to come in December for my winter sale, but this year I’m going to be working as a caterer,” Thom said. “I have a side business where I make food in a food truck. I’m actually transitioning from this [sales] business to [catering.]”

Thom added that his food truck business is called The Incognito Burrito and Grilled Cheese Emporium, or Moonshine Pickles because the full name doesn’t fit on the sign.

“My end goal is to take all the money that I made doing this and open up a center where we use dog therapy,” Thom said. “Everyone’s born broken, but some people’s cracks are easier to see. So if we could take dogs that have been abandoned and pair them up with soldiers, someone with PTSD or a kid who’s blind, we’re helping both the dog and that person.”

If Thom makes any money off his Ben documentary, he says it will go toward opening this center.

“In the end, I think the overall crux of where my business and my personal life collide is absorb the positivity even in the negativity,” Thom said. “Find what is positive and salvage that.” 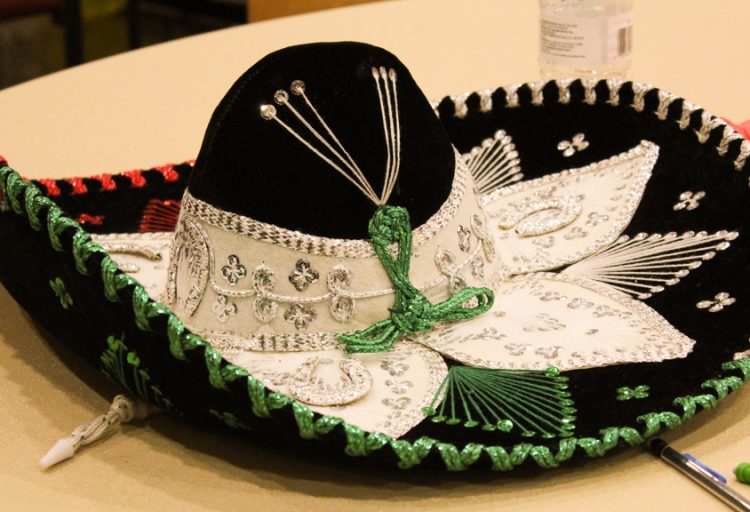 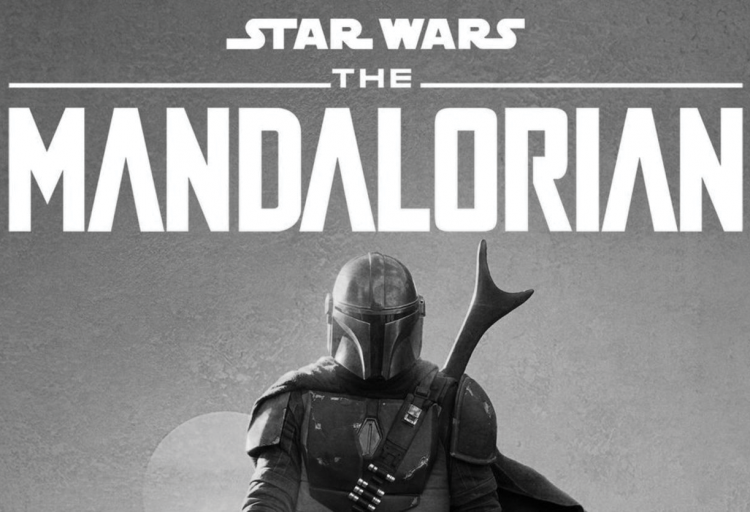