For many students, one of the hardest things about college is deciding what to major in. The National Center for Education Statistics found that 80 percent of college students in the U.S. change their majors.

APSU has a low number of undecided students, who are put on academic tracks called Academic Focus pertaining to their area of interest. The national term for this is meta majors. APSU was the first institution in the Tennessee Board of Regents to implement this.

“Several years ago, we moved away from students having an undeclared path,” Loretta Griffy, associate provost for student success, said.

At APSU’s main campus, 130 students are in the Academic Focus program, which does not delay graduation time.

“The courses that they are advised to take are common to all the majors that [the focus] fall into,” Griffy said.

In Academic Focus, students take a variety of classes, and often find a major they like.

“Gen-ed core can really get students an opportunity to find something new,” Griffy said.

Being undecided is not a bad thing,  Beverly Boggs, associate provost for enrollment management and academic support, said.

“Sometimes it just takes a year for a student to get their feet wet and figure out what they really love.” Boggs said.

“They want to make their parents happy,” Boggs said, “but it’s not what they love.”

Boggs said parents often push their students towards a major because they believe it will make them a lot of money.

“It is not going to matter what the national average salary is, if you don’t love what you are doing.” Boggs said.

Ultimately, Boggs said, the major students choose is not a permanent life choice.

“Sometimes your major doesn’t exactly align with what you end up doing.” Boggs said. “I think that students stress themselves out a lot over that.”

“The [students] are just not anchored in the traditional high school,” Champion said.

Champion said she believes college is an opportunity for students to explore their interests.

For those students that are unsure or undecided, there is no reason for panic. Those feelings are normal, and there is no shame in changing majors. College is the time for exploring interests. 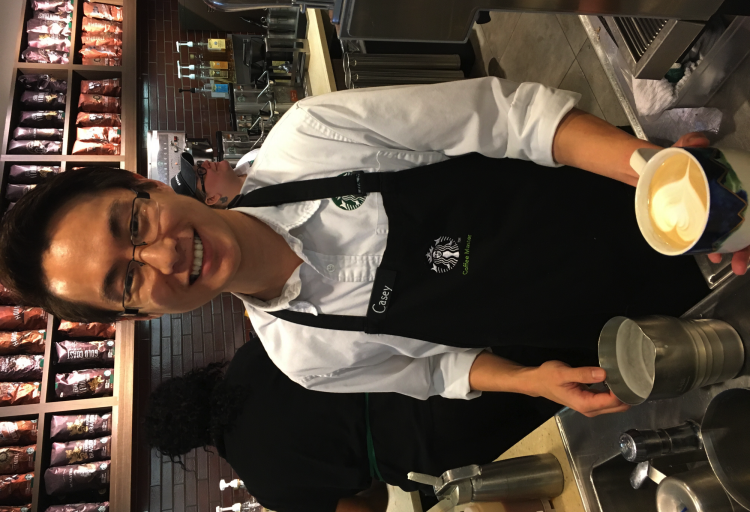 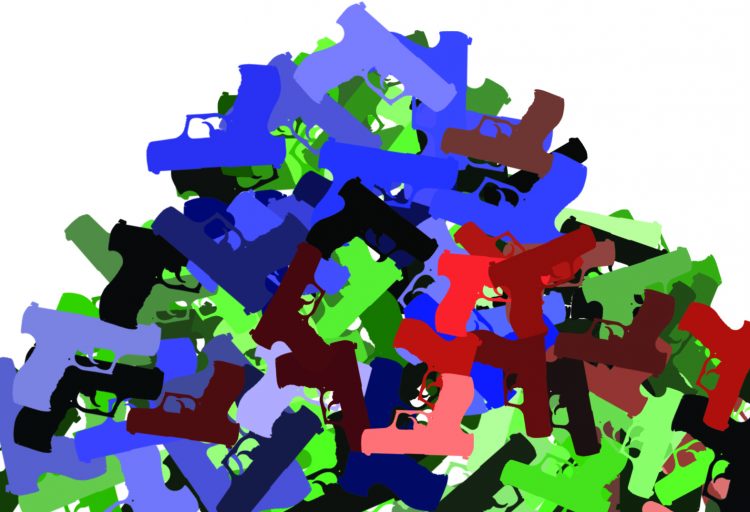