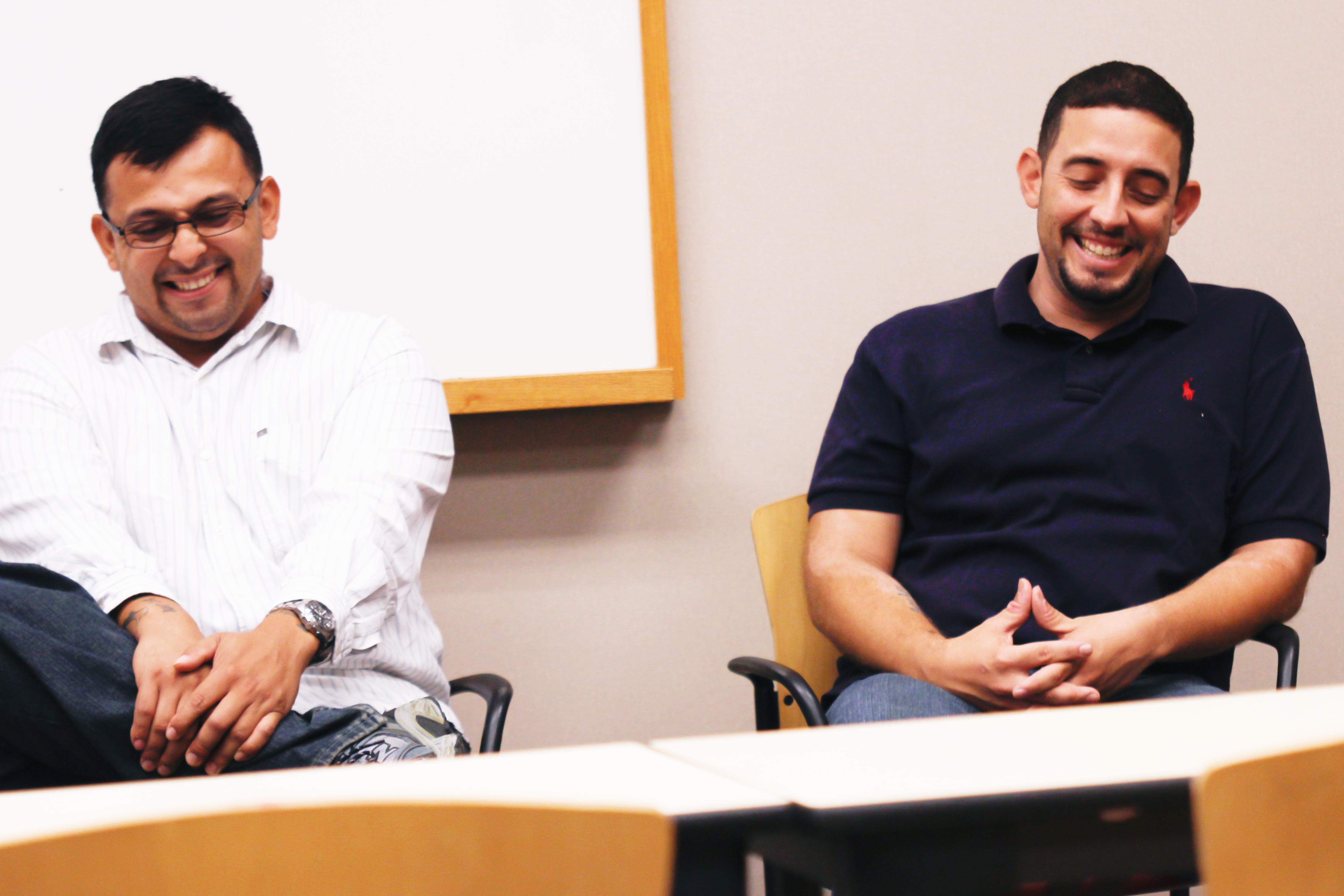 On Thursday, Sept. 21, one such event was a discussion panel called “Being Hispanic in America.” The panel consisted of three students involved with the cultural center answering questions the Hispanic Cultural Center curated, dealing with various aspects of Hispanic life in America.

Miguel Ruiz was the moderator for the evening and asked the panelists various questions, inviting the crowd to ask follow-up questions. The first question asked was about the growing Hispanic population at APSU.

“APSU is a melting pot much like the country as a whole,” junior marketing major Melvin Lopez said. “Just like the nation’s own Hispanic population grows you really see a change over time on this campus.”

Each of the three panelists would each have a turn to respond to the questions, opening the floor to debate about the various topics.

Another panelist discussed why some immigrants are hesitant to fully assimilate into their new cultural surroundings.

“It is not that some do not have the desire, but it is easier to be around others who speak a similar language,” junior social work major Arturo Corcoles said.

One factor important to the Hispanic community is the matter of immigration. The panel discussed the various ways Hispanics enter the country. During this discussion, a member of the audience felt compelled to open up to the room regarding her own story with immigration.

“My husband is in the military, so for five years I was technically illegal because he was away when important steps needed to be taken place in regards to my status,” junior chemistry major Delkis Rodriguez said.

The final topic was on the subject of politics, which garnered a laugh from the panelists due to its sensitivity. The question was about whether it is important to get involved this election cycle.

“It could not be any more important this year to get involved; however, we should stay involved every year because we will be inadequately represented otherwise,” Lopez said.

There was a lot of discussion on this topic as the political environment has made the subject of the Hispanic vote a key issue. The panel agreed Hispanics should not sit idly by and should make their voices heard in the political system.

“More focus should be put towards local politics because local policies affect people on a more direct basis,” Corcoles said. 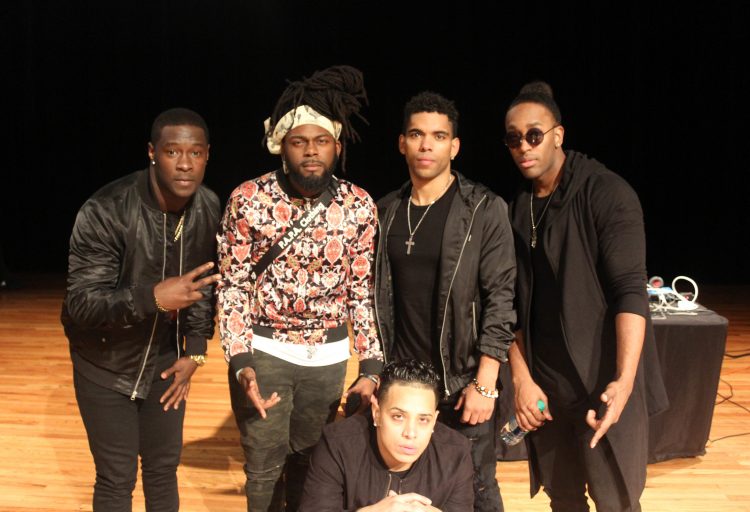 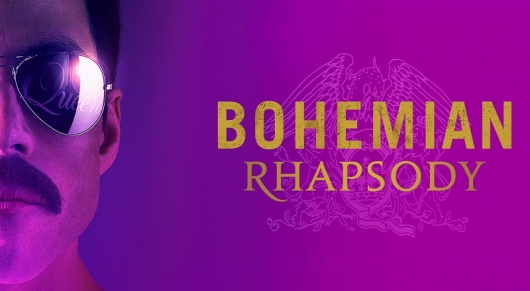