[Editor’s Note: Our printed story about Yanaraliz Barnés contained two factual errors. She is the coordinator of the Hispanic Cultural Center, not the director. She was not “invited” to apply for the position, but rather “became aware” of the position while working in APSU’s Admissions Department. Ms. Barnés also asserts that a quote published in our last issue concerning the current political environment and its effect on APSU students misconstrued her meaning.

In a follow-up interview she said, “As a professional staff, I have no comment on the current political environment” and she encouraged The All State to speak directly to students to determine what effect issues like immigration and related matters may have on their lives.]

Barnés, who goes by Yana, was named after her mother (Rosa), her father (Barnés) and the victorious 1993 Miss Universe, Dayanara Torres Delgado (Yanarliz was derived from Dayanara).

Five women from Puerto Rico have won the Miss Universe pageant, competing as Miss Puerto Rico, not Miss United States. These victories are a pride of the island and represent the complexity of Puerto Rico’s identity as a colony and as an independent nation.

Barnés said, “We love pageants in Puerto Rico. We grew up watching them.”

When she was fifteen, she and her five siblings moved from Puerto Rico with her father to “a very small town in Florida that no one here has ever heard of. I did not know the language.”

“He wanted us to have better financial opportunities. Living in Puerto Rico is wonderful,” Barnés added. “but it is hard, especially after the hurricane [Maria].”

By her second year in high school, Barnés was studying coursework at an advanced placement level. “My father gave us no choice. He did not care if we could not speak English at first.”

Due to the demographic make-up of her town, she was always just one of a handful of young women who looked and spoke the way she did. College was always central in her plan to “get somewhere where people could see me for who I was,” Barnés said.

Entering St. Leo University, a private liberal arts campus in mid-Florida, on the Florida Academic Scholarship (similar to TN HOPE), she began to see the vision for her future unfold.

“Being a first-gen(eration) student, I did not understand that withdrawing from my classes would cost me scholarship money.” She shared “I experienced very uncertain financial times. That is one of the reasons I became an RA (Residential Advisor).”

Despite all the challenges, Barnés graduated on time, passed the GRE and went forward to do her Master’s Studies in Educational Administration at Florida International University (FIU) in Miami, a Hispanic serving institution.

Barnés smiled when she said, “Many sleepless nights, I worked hard. But Miami is an amazing city and we had our fun.”

It was here that Barnés started more fully being a Hispanic woman. “People spoke like me and understood why I talk like this. We spoke Spanish and understood one another.” According to Barnés, this experience was formative.

Now engaged in lots of student outreach, she has discovered several versions of her story, in unique but similar detail, here on campus.

“There are a lot of people from Puerto Rico here. They were born there or have a Puerto Rican parent. I guess it has to do with the military.”

According to the Puerto Rican Report, “Puerto Ricans have served in disproportionate numbers relative to their population within the U.S.” There are currently estimated 35,000 Puerto Rican citizens deployed and another 10,000 plus in the reserves, according to the Department of Defense.

Barnés, herself married to a member of the U.S. Army who is stationed at Fort Campbell (she is three years married, proposed to while in Graduate School, and has known him for about eight years), appreciates what is like to move often and have that desire to fit in.

“I want the Center to be known as a place where every student is welcome and we can help one another feel at home and successful” Barnés said.

Barnés expressed a vision “where they can be seen for who they are. I want them to know they can be an RA, join Greek life, get into grad school,” she said. “I hope to teach them to advocate for themselves.”

“I just want them to do something,” she continued. “I made it this far because of college, my sorority sisters, so many people who have helped me along the way and I want to do that for any student who comes to the Center.”

Barnés was working at APSU in Admissions when she became aware of the coordinator position of APSU’s Hispanic Cultural Center. She was effectively promoted from within our APSU staff. She expressed deep appreciation for the opportunity.

In just the first week the HCC has been bursting at the seams with students. Last Wednesday the Center hosted a boisterous Welcome Back celebration that, according to Barnés, “had to be dialed down just so I could say a few words.”

All students are welcome to visit and use the HCC. Meeting the new director may just be one more reason to make your way to the first floor of the MUC and discover their new digs.

[Editor’s Note: Just one of a handful of changes since last school year, the Hispanic Cultural Center (HCC) and the Student Government (SGA) offices swapped places. The HCC is now located in MUC 113 and the SGA offices are in MUC 213.] 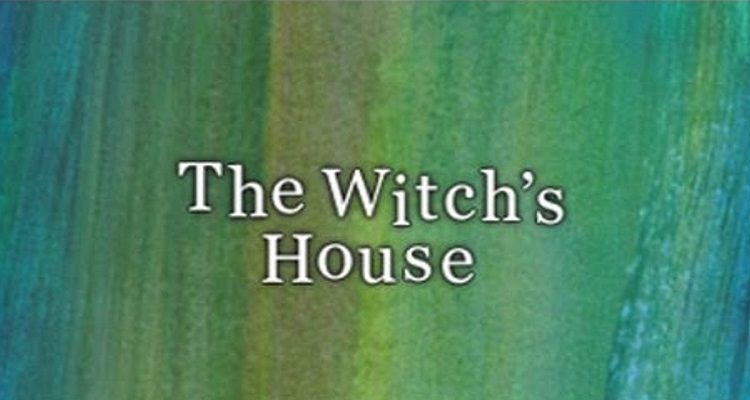 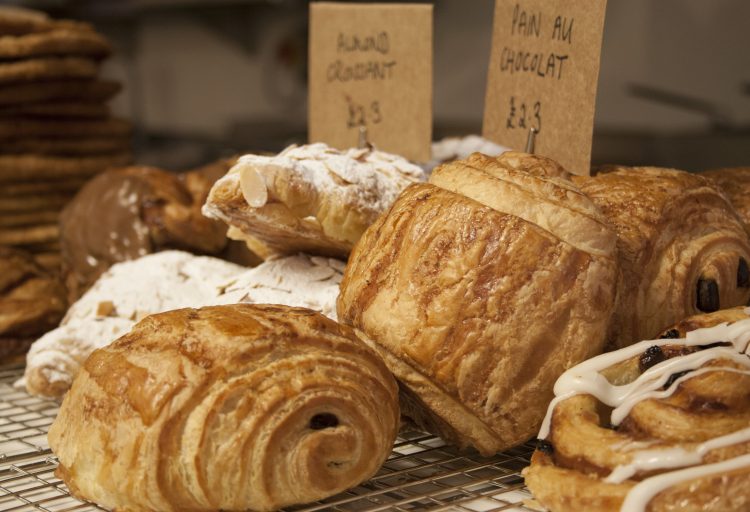