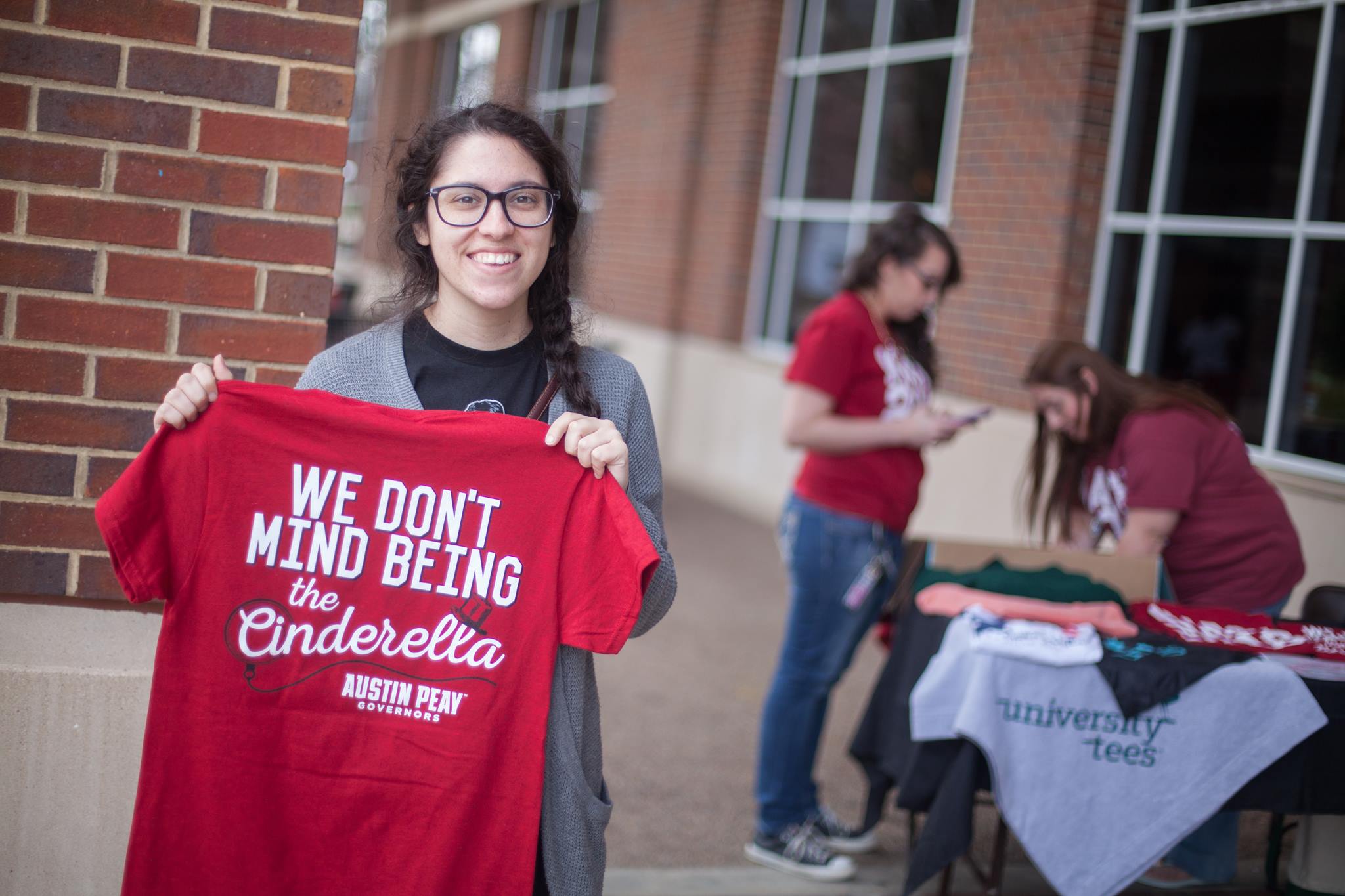 APSU Athletics are on a high note with the APSU Men’s Basketball team’s first berth in the NCAA Tournament since 2008. While the Govs lace up in Des Moines, Iowa, APSU and Clarksville, Tennessee, are taking it all in.

The 2010-11 season was the last time APSU Men’s Basketball sported a winning record, going 19-15 before being topped by Morehead State in the Ohio Valley Conference semifinal round.

This means the APSU Class of 2016 hasn’t seen much success for the Govs on the hardwood. Couple that with eight consecutive losing football seasons and there isn’t much to rally behind for Govs fans.

This week is changing all of that.

Though the record of past No. 16-seed-versus-No.1-seed matches in the NCAA Tournament is against the Govs, the APSU student body is relishing and cherishing their fifteen minutes, or more, on the national stage in Des Moines.

Student Government Association President Will Roberts said the Govs’ NCAA appearance gives the students something to be proud of.

“It does a lot for pride. It goes a long way when you see your team playing on national television,” Roberts said. “It makes people want to do better here on campus.”

The campus seems more vibrant and exciting this week, and it’s not just because of the spring weather.

Chants of “Let’s Go Peay” can be heard around each corner as the students celebrate an exciting time for APSU athletics.

Major moments on the national stage come along rarely for mid-major conference schools, so the seniors, juniors and the rest of APSU are soaking it in.

Regardless of if the Govs defeat the national No. 1 seed Kansas or not, APSU’s student body is along for the ride and enjoying every moment of it. 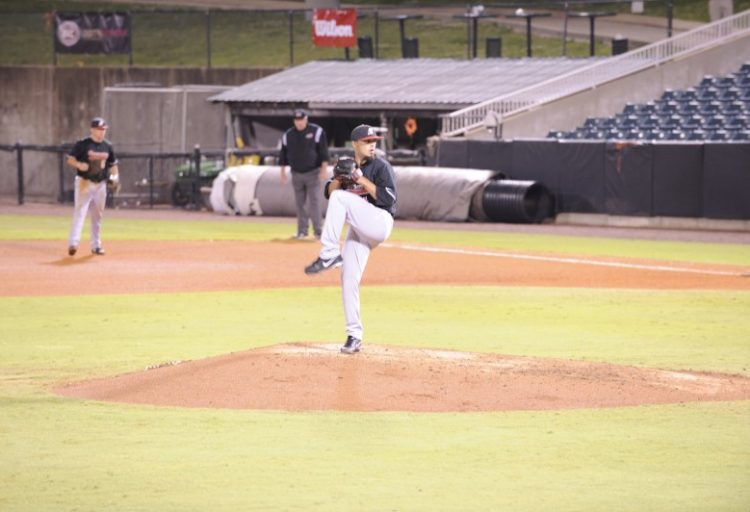 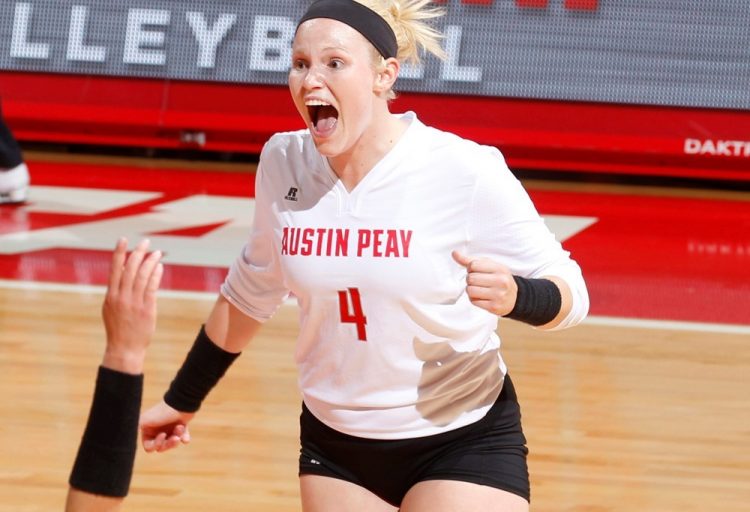