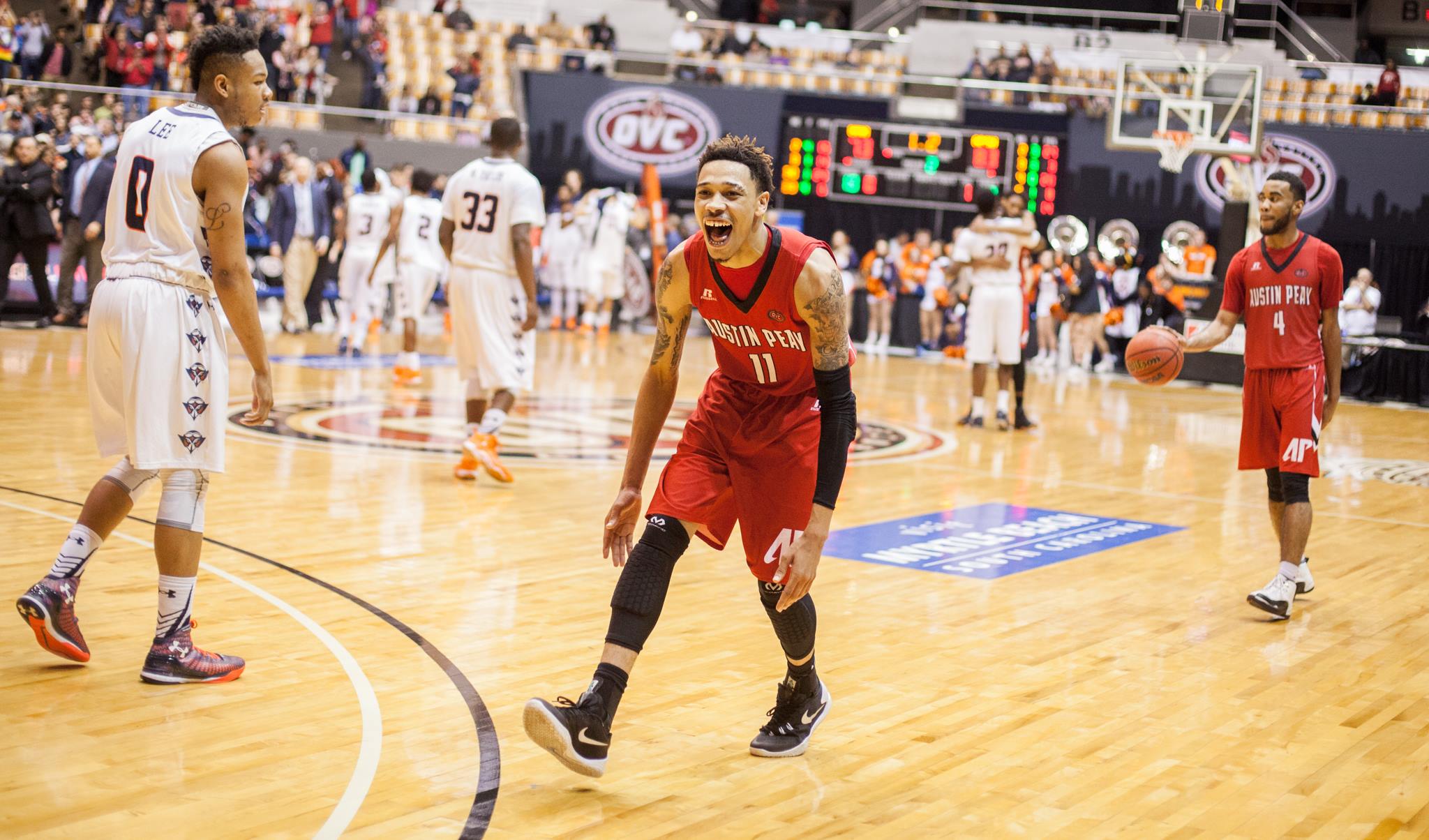 Two games prior to the end of the basketball season, the Govs were 12-17 and no one thought any post-season action was in their future. In order for APSU to get a ticket to the Ohio Valley Conference tournament, they would have had to finish one game ahead of Eastern Kentucky.

As fate had it, the Govs won their final two games of the regular season and EKU lost a game, so the Govs made the tournament as the No. 8 seed.

The Govs were able to pull off four wins in four days against No. 5 seed Tennessee Tech, No. 4 seed Tennessee State, No. 1 seed Belmont and No. 2 seed University of Tennessee at Martin.

This earned the Govs an invitation to the big dance where they played the University of Kansas.

During this time, several major news outlets such as SB Nation, ESPN, SportsCenter and Fox Sports covered APSU, calling them a “Cinderella” team.

The Govs only played one game in Des Moines, Iowa, losing to the Kansas Jayhawks 105-79.

Despite losing in the first round of March Madness, the Govs had a trip of a lifetime. 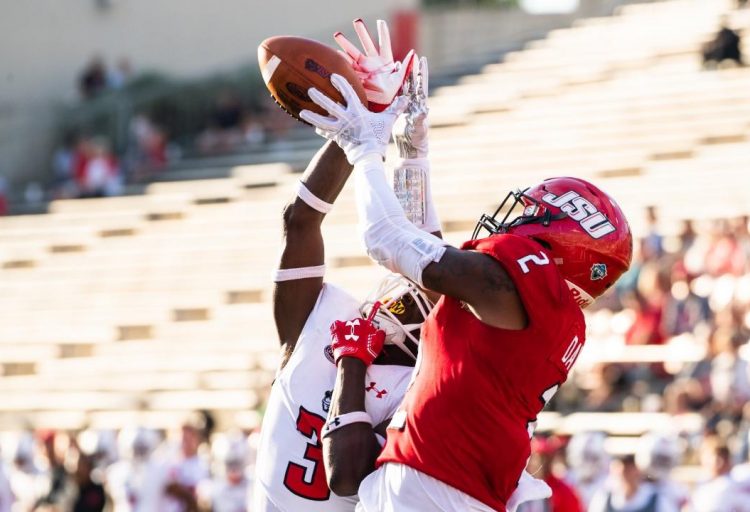