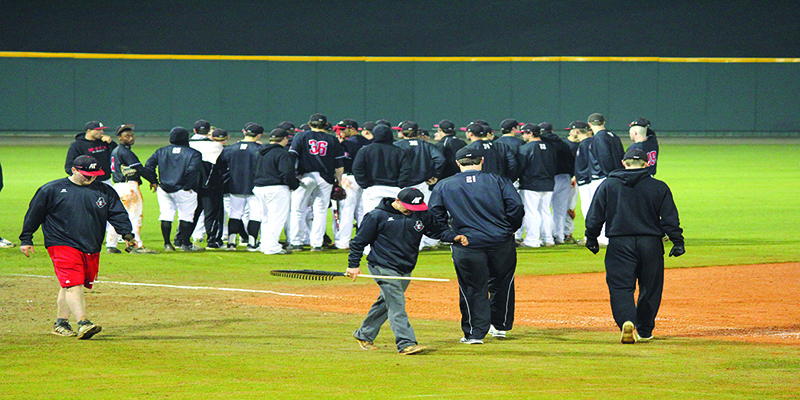 Last week, APSU’s men’s baseball team was on the road for five straight games, posting a record of 1-4. This road trip included three straight games against Murray State University, along with a game in Knoxville and a game against Jacksonville State University. The team has a 11-9 overall record and has had a strong start to this new season.

The tipping point in the game was in the sixth inning. The score was already 6-1, but Jacksonville State’s Paschal Petrongolo hit a three-run home run, which blew the game wide open, and from there, it was almost impossible to make a comeback.

APSU could not get their bats going on this day, which was the main reason for the loss.

The Govs’ next game was in Knoxville , Tenn., where they took on the University of Tennessee on Tuesday, March 17. APSU lost in a close game 3-0. Through four innings, neither team could get anything going offensively, and it went into the fifth inning still tied 0-0.

The first run scored was from a solo home run by UT’s Jeff Moberg, with the team scoring again in the sixth inning with an RBI single.

Once again, APSU could not get their offense to produce much. APSU had five hits in the game, but they were spread out and the team was unable to string together significant at-bats.

MSU scored three of its four runs in the second inning. With an error by APSU, three runs scored, which opened up the game.

APSU returned the favor in the fourth inning, scoring two runs off a home run. The scoring stopped after the fifth inning, with both pitching staffs holding their own.

In the second game against MSU, APSU won 2-1 in a tightly contested battle. APSU scored in the third inning, and then no one scored again until the ninth. In the last inning,

APSU scored on an RBI single. MSU had nothing going on offense, with their only run scored by an error.

APSU couldn’t get anything going in that final inning and took the loss. 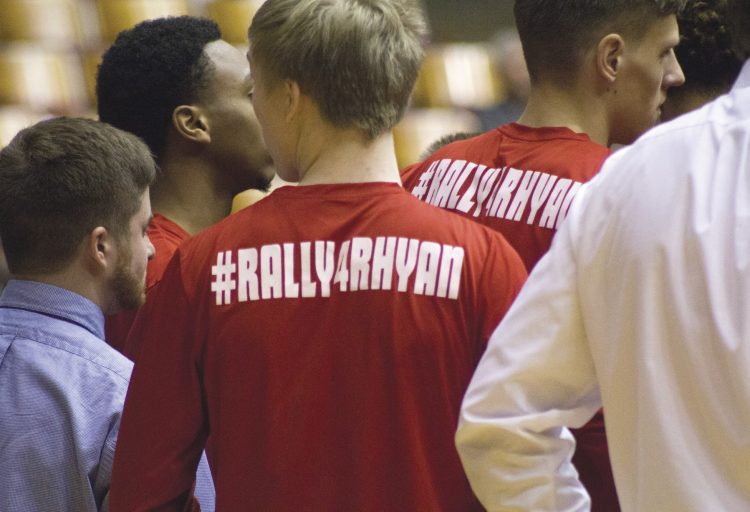