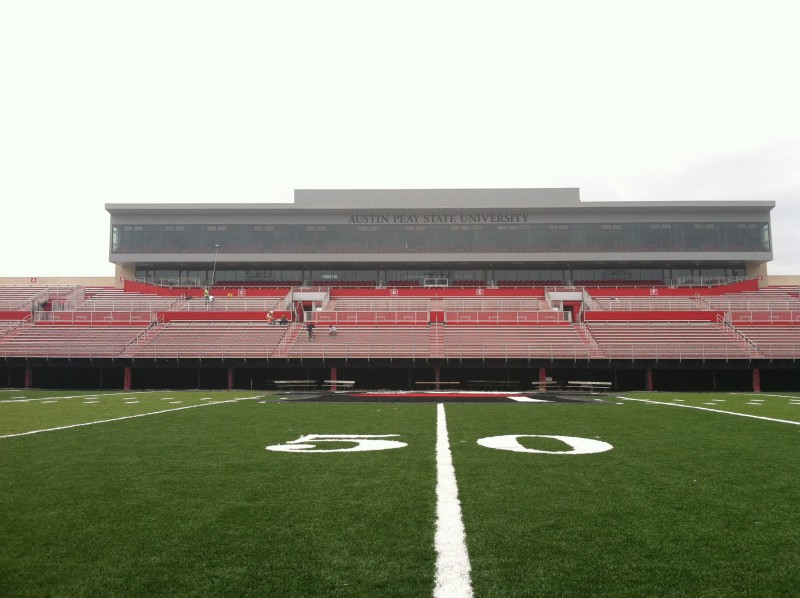 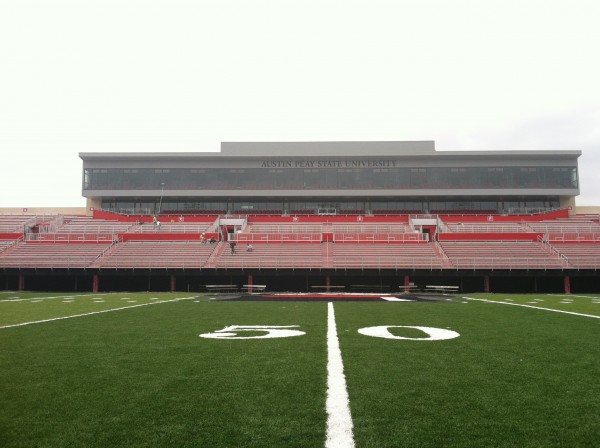 Everyone affiliated with Austin Peay has been waiting months to cut the ribbon at newly renovated Governors Stadium.

Today is that day, as football is back in Clarksville with more excitement in the air than there has ever been. A beautiful $19 million project now rests on the west side of the facility, which should be packed with fans prior to opening kickoff on all three levels.

Kickoff for Chattanooga-Austin Peay will be at 4 p.m. CT, and if you can’t make it out to the game (or if you want to discuss the game), follow either @TheAllState or @corey_adams on Twitter for live updates. In addition, a full game recap will publish afterward, along with photos from the sideline.

Be sure to arrive early to check out the pregame activities. A schedule of the events is listed below:

After a bye week, the Govs should be well-rested and hungry to make up for the 63-0 loss to Memphis. Here’s what you should be watching:

What to watch for: Chattanooga

For a detailed outlook at what the Mocs bring to the table, click here as Zack Kirby of the UTC Echo breaks down Chattanooga football.

But in a nutshell, watch out for… 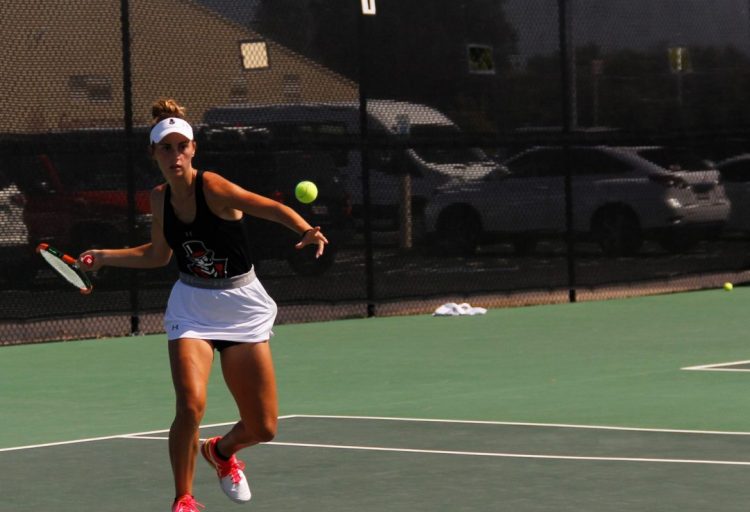 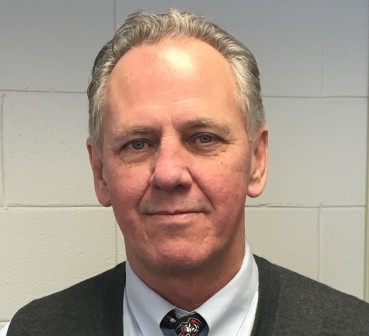