NASHVILLE — Gov. Bill Haslam will deliver his annual State of the State address to the Tennessee Legislature on Monday evening, Feb.9.

The address comes a week after a special session in which the Republican governor failed to pass his proposal to extend health insurance to 280,000 low-income Tennesseans.

Haslam said a day after the proposal’s defeat that his next challenge will be to keep Tennessee’s rigorous education standards while abandoning the “worthless” brand of Common Core despised by groups ranging from teachers to tea partiers.

Common Core is a set of English and math standards that spell out what students should know and when.

Conservative critics argue that they represent federal intrusion in matters that should be decided by the state, while those on the left say they impose too many requirements on teachers. 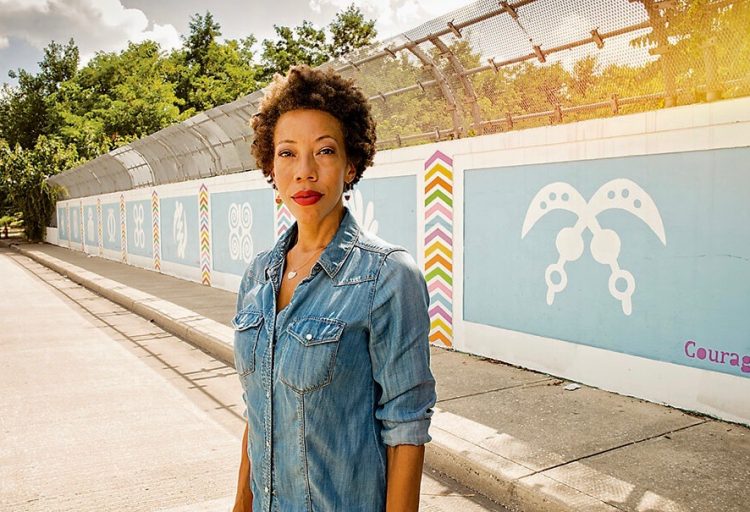