NASHVILLE — A proposal to make the Bible the official state book of Tennessee is advancing in the state House despite constitutional questions raised by the state attorney general’s office.

The measure sponsored by Republican Rep. Jerry Sexton of Bean Station was advanced on a 2-1 vote by the State Government Subcommittee on Wednesday, April 1.

Rep. Bill Sanderson, the subcommittee’s chairman, said a formal legal opinion has been requested from Attorney General Herbert Slatery. But Sanderson said preliminary word is that the state’s top attorney said the measure could be constitutionally suspect.

The Tennessee Constitution says “no preference shall ever be given, by law, to any religious establishment or mode of worship.”

Similar proposals to make the Bible the state book failed in Mississippi earlier this year and in Louisiana last year. 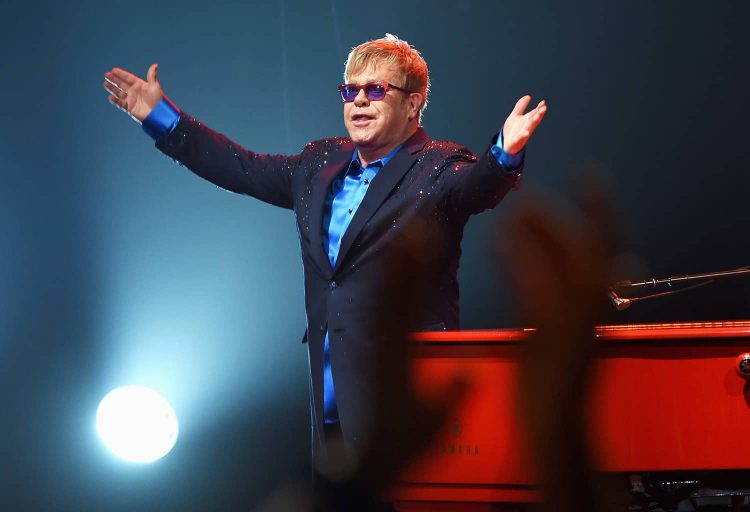