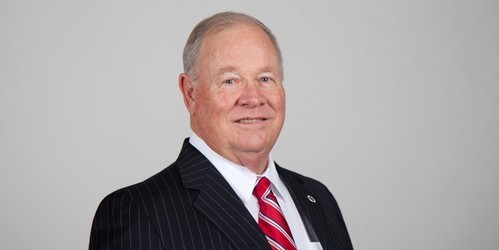 Having worked at APSU for 24 years, Roy Gregory, executive director for University Advancement, announced Thursday, June 4 to his colleagues and friends that he will retire on Tuesday, June 30.

Gregory said he believes APSU is special because of the great people on campus and the outstanding alumni supporters and friends throughout the years. Gregory said his years at APSU have been special for him and his family.

“I am retiring at a time when the future is indeed bright. We have great leadership under President Alisa White and her leadership team,” Gregory said. “I have a great appreciation for the friends and supporters who have made my job special, as I have had the pleasure to see them make a difference to Austin Peay. For that, I am truly grateful.”

Gregory’s career at APSU began in 1991 when hired as head coach of the Governors football team. He led the program while undergoing chemotherapy for Non-Hodgkin’s lymphoma and reportedly only missed a day of practice.

Gregory became the executive director of University Advancement in April 2001, putting him in charge of APSU’S fundraising efforts. Gregory then began work on APSU’s first capital campaign. Hoppe announced the launch of the campaign in 2003, with a goal of $15 million. On March 31, 2008, the campaign ended after raising $39.5 million.

Gregory’s other accomplishments include receiving his bachelor’s degree in 1968 from the University of Tennessee at Chattanooga; being named Tennessee’s Football Coach of the Year in 1991 and Coach of the Tennessee Football All-Stars; receiving the University of Tennessee at Chattanooga’s Joe Morrison Award for notable accomplishments and life experiences; being listed in “Outstanding Personalities of the South”; and being a counselor for the National Conference of Fellowship of Christian Athletes.

“APSU has grown and achieved great things because of great people who are deeply dedicated to the educational mission of the university,” said Derek van der Merwe, APSU vice president of Advancement, Communications and Strategic Initiatives. “Roy is one of those individuals who has spent a lifetime selflessly serving our alumni, community, faculty and students. His contributions will always be admired and respected.”

Van der Merwe and President Alisa White asked Gregory to consider staying with University part time. Gregory said that it would be something he would consider because he “is not one to sit around” and “likes to stay busy.”

“Positions can be filled, but we will never have another Roy Gregory,” White said. “He has a passion for APSU that is evident to all he meets. He has a genuine concern for people, and he’s made deep, lasting relationships with the broad University community that span decades. That’s why he’s had so much success over the years.” 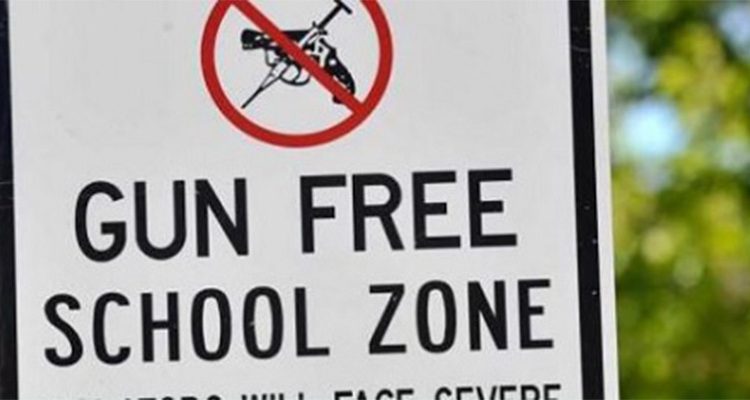