The Chattanooga Times Free Press reports (http://bit.ly/QHPY6t ) that the $62 million distribution center will be built at the site of an old facility at Olan Mills.

Chattanooga is a Coke distribution hub, having absorbed territories in Dalton, Ga., and Scottsboro, Ala., after the company withdrew from distribution services and increased its reliance on independent bottlers. 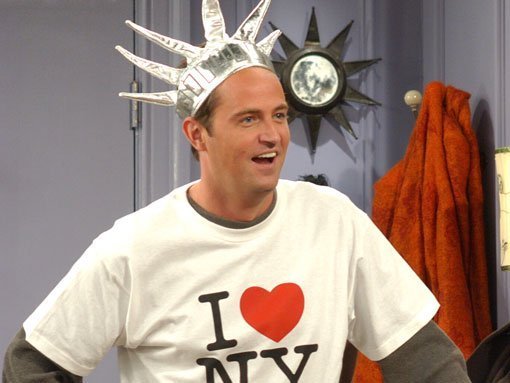