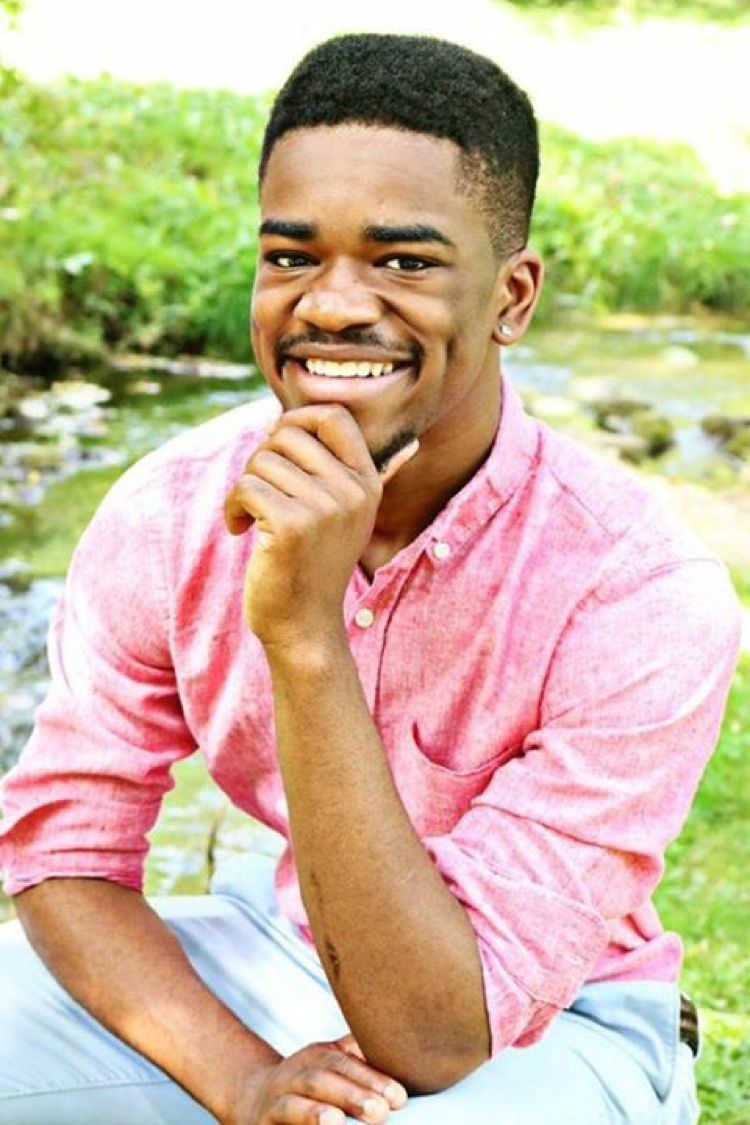 Treston Javon Henderson, age 20, is a junior Musical Theatre major at APSU, and he has had the incredible opportunity to internship at The Roxy Regional Theatre with their production of Hairspray.

“The director [at the Roxy], Ryan Bowie, came to our performance for A Grand Night for Singing, and he said he wanted me to play Seaweed J. Stubbs in “Hairspray”, which is one of my dream roles, and I sent [Bowie] an e-mail,” Henderson said.

“I asked him about any possible internships because I wanted the role of Seaweed, and he asked for my performance reel, which is a compilation of everything I have ever performed in.”

“Then he asked me to perform ‘Run And Tell That,’ and I was still on contract in North Carolina, so I sent the video, and then I got the e-mail that I got the part of Seaweed!” Henderson said.

Treston started acting his sophomore year of high school, and he did not intend on being in the musical because he wanted to be a track star, but his choir teacher made him do it. Treston mentioned that he skipped the audition, because he prioritized track over this musical. He said he went to callbacks anyway, and his choir teacher gave him a part in their production of Guys and Dolls.

“I loved the show, and the cast. But I really loved being onstage. People would come up after the show and say that they didn’t think they would enjoy the show, but the way I portrayed my character made them love the show. That’s when I knew I wanted to tell stories. I want to be a great storyteller.”

“I would love to work on Broadway national tours, or just to travel the world and act in regional theaters. I probably want to do that for five or six years, and then I want to go back to graduate school for my MFA and I want to teach musical theatre.”

Some of Treston’s favorite songs in his production of “Hairspray” are “You Can’t Stop The Beat”, “Welcome To The Sixties”, and “Mama, I’m A Big Girl Now.”

“[We usually] warmup, work a scene, go back and review that scene. Then, we add choreography, and try to put it all together and run the scene. Ryan is a great director and he is very lenient—if we mess up, he’ll say, ‘Close that book and start over. Don’t look at the bad pages.’”

Treston said that this was one of the best casts he has ever worked with. He mentioned that some of the actors are from New York, and he was intimidated because he was the youngest, but they welcomed him with open arms, and that he believes they will be some of his life friends.

“When I was in high school, people would ask me why I would want to major in musical theatre if I’ve only been in two shows, and I would just tell them that I had a passion for it. I told them that I would go for it, and that I know it will be hard, but you just have to continue. Going off something that Ryan told me, ‘Make every show your Broadway debut.’”

Treston’s biggest piece of advice to young performers going through any audition or that have a passion for this was to have confidence.

“Do your research. Don’t be afraid. Confidence is the most important thing. I would not have gotten some of the roles that I have just because of my voice…If you mess up then keep going, and don’t be afraid to ask questions or even ask to start over.”

The show is still going on through Sept. 29, so go “Run And Tell That” to your friends.