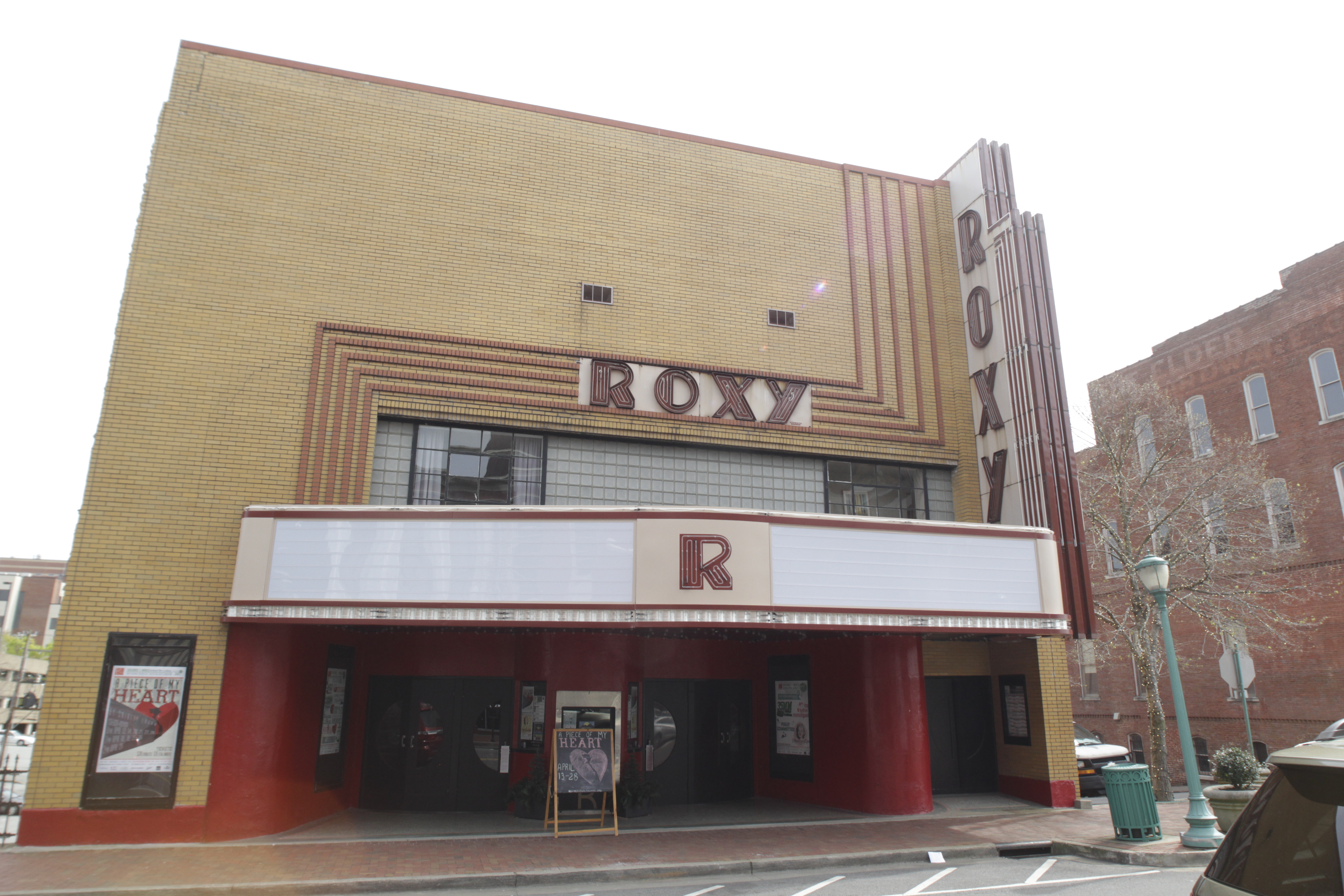 Downtown Clarksville has a variety of shops and restaurants that make up its image. Roxy Regional Theatre is one of the historical and entertainment pieces to that image.

According to Bowie, Roxy Regional Theatre has been around since its founding in 1983. Many performers come from around the country to perform in live shows annually from plays to musicals.

“Immensely talented performers come from all over the country to take part in the 400 or so live performances we have scheduled annually, including plays and musicals presented for the general public at our evening and weekend performances and for thousands of schoolchildren at our weekday matinees,” Bowie said.

The theatre retrieves audience visits from APSU and Fort Campbell military base as well. It offers a variety of shows that can appeal to all ages.

“Our primary attractions are our musicals and plays, which come from all points of the spectrum to appeal to all ages and those from all walks of life,” Bowie said. “Our annual October production of Richard O’Brien’s ‘The Rocky Horror Picture Show,’ for example, is especially popular with area college students, who enjoy the audience participation elements of the show.”

Bowie covered how coupons build audience numbers, APSU students, as well as our military service members and CitySaver coupon holders, can enjoy buy-one-get-one-free admission to our mainstage performances on Wednesday and Thursday evenings at 7 p.m.

“The opening night of most productions is also our pay-what-you-can night, when we open up ticket sales 30 minutes prior to the show for a $5 minimum donation. Discounts such as these make our offerings even more affordable for college students and others on a fixed income,” Bowie said.

Along with musicals and play showings, the Roxy does classic movie showings for $5 to create nostalgia for the viewers.

“After over three decades since the last movie was shown in the Roxy, we were excited to announce the return of film to the corner of Franklin and First during the fall of 2016,” Bowie said. “This community has embraced our venture as an inexpensive entertainment option for families, students and those on fixed incomes, and our patrons seem to enjoy the nostalgia associated with viewing these old favorites on the big screen and introducing their children and grandchildren to these films.”

“Clarksville’s oldest and only professional live theatre, housed in a converted 1947 movie house, the Roxy Regional Theatre has achieved a national reputation over the past three decades by producing world and American premieres in addition to classics, Shakespeare, dramas and musicals,” Bowie said.

For more information about the theater, visit http://roxyregionaltheatre.org/. 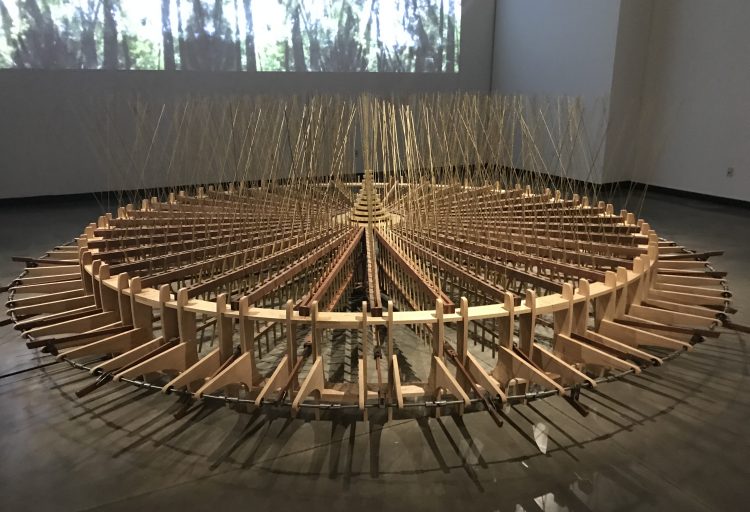 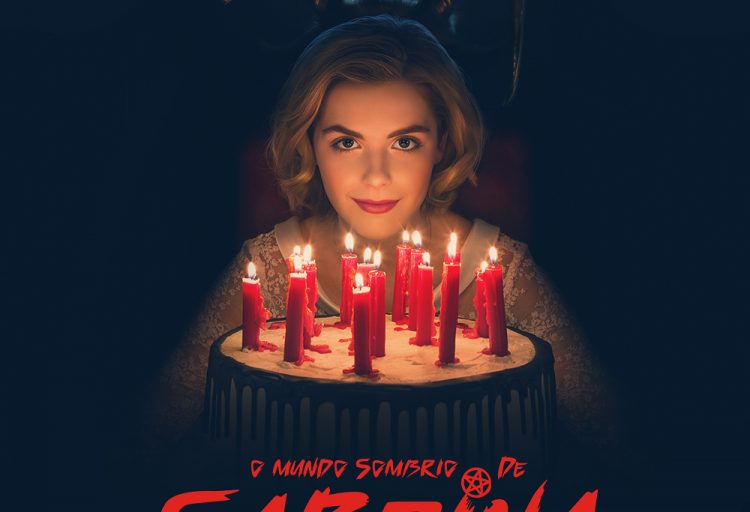 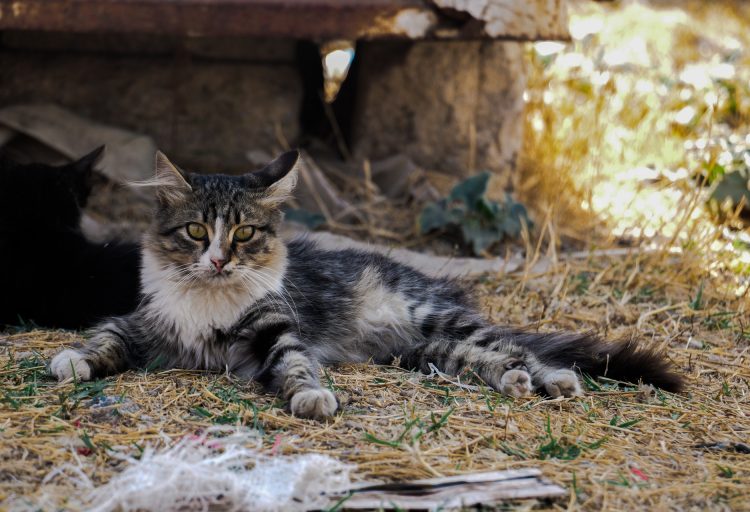