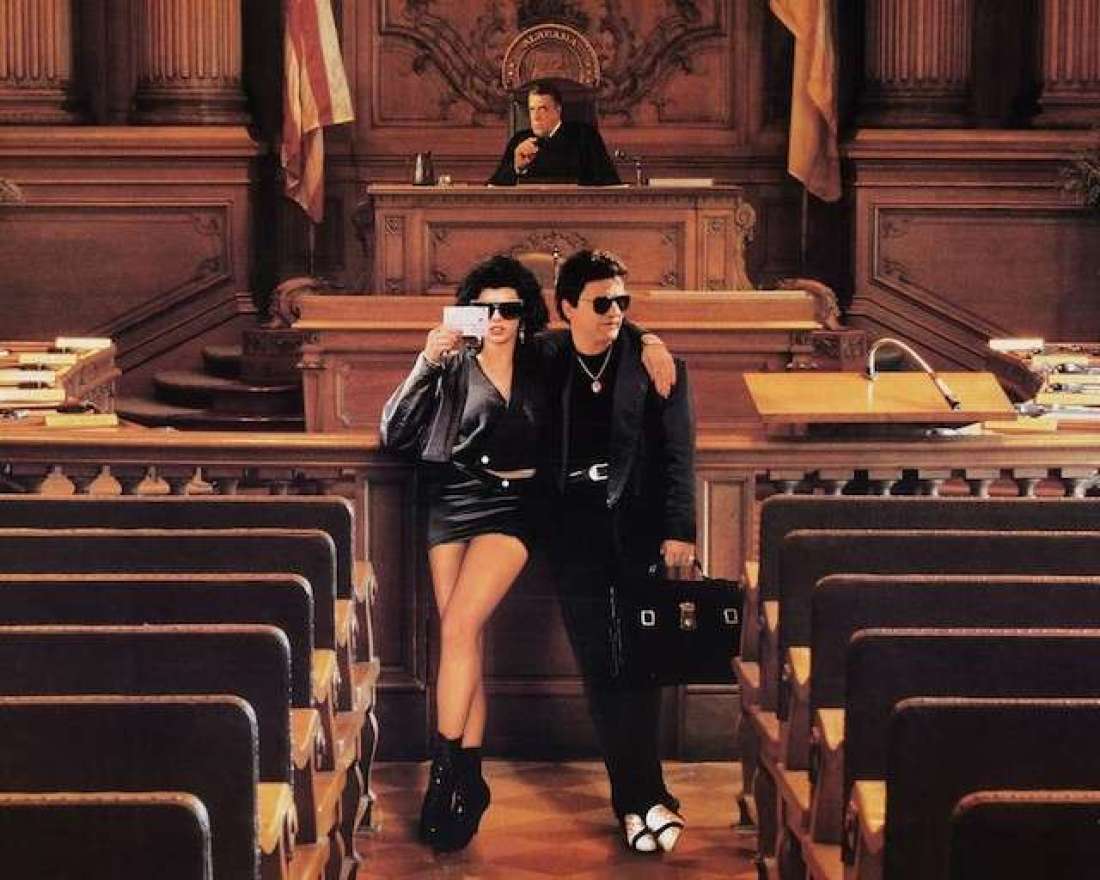 On Monday, Nov. 5, the Wilbur N. Daniel African American Cultural Center in partnership with the Peay Read committee sponsored the showing of the movie, “My Cousin Vinny” in Clement Auditiorium.

The event brought out several freshmen seeking class credit and even a few peer leaders.

The 1992 film went along with the themes expressed in the assigned summer reading, Just Mercy by Bryan Stevenson.

The book gained many awards since its debut and became a New York Times Best Seller.

Over the past few years, APSU has focused on bringing attention to culture and diversity on campus through the selection of Peay Read books.

All the stories explain how a flawed system can negatively affect the fates of individuals.

This movie is a comedic change from the previously shown films of this year’s Peay Read movies. Earlier this season, “13th” and “The Central Park Five” documentaries were shown to students to emphasize the impact of stereotypes in society.

Marcelius Braxton, the director of the WNDAACC, was there to facilitate the event.

He began by introducing the reason for the selection of this particular movie for anyone who might have doubted the relevance.

“We figured why not show a comedy where people can actually learn what goes on in a courtroom. We wanted to show you a comedy but a lot of the things you see actually happen in the criminal justice system,” Braxton said.

“My Cousin Vinny” is the fictional story of two adolescents that get wrongly caught up in a murder trial that could cost them their freedom for a very long time.

“I haven’t watched this movie in a long time but it’s a good choice for this topic,” Braxton said.

Braxton also noted that students may be hesitant because the movie is somewhat older.

“A lot of people have seen it because this movie was created a long time ago but people still swear by it,” Braxton said.

Overall, the film brought a comical but socially relevant interpretation of the nature of law. APSU is very forward-thinking in the way their students are pushed to reconsider their prior  perceptions.