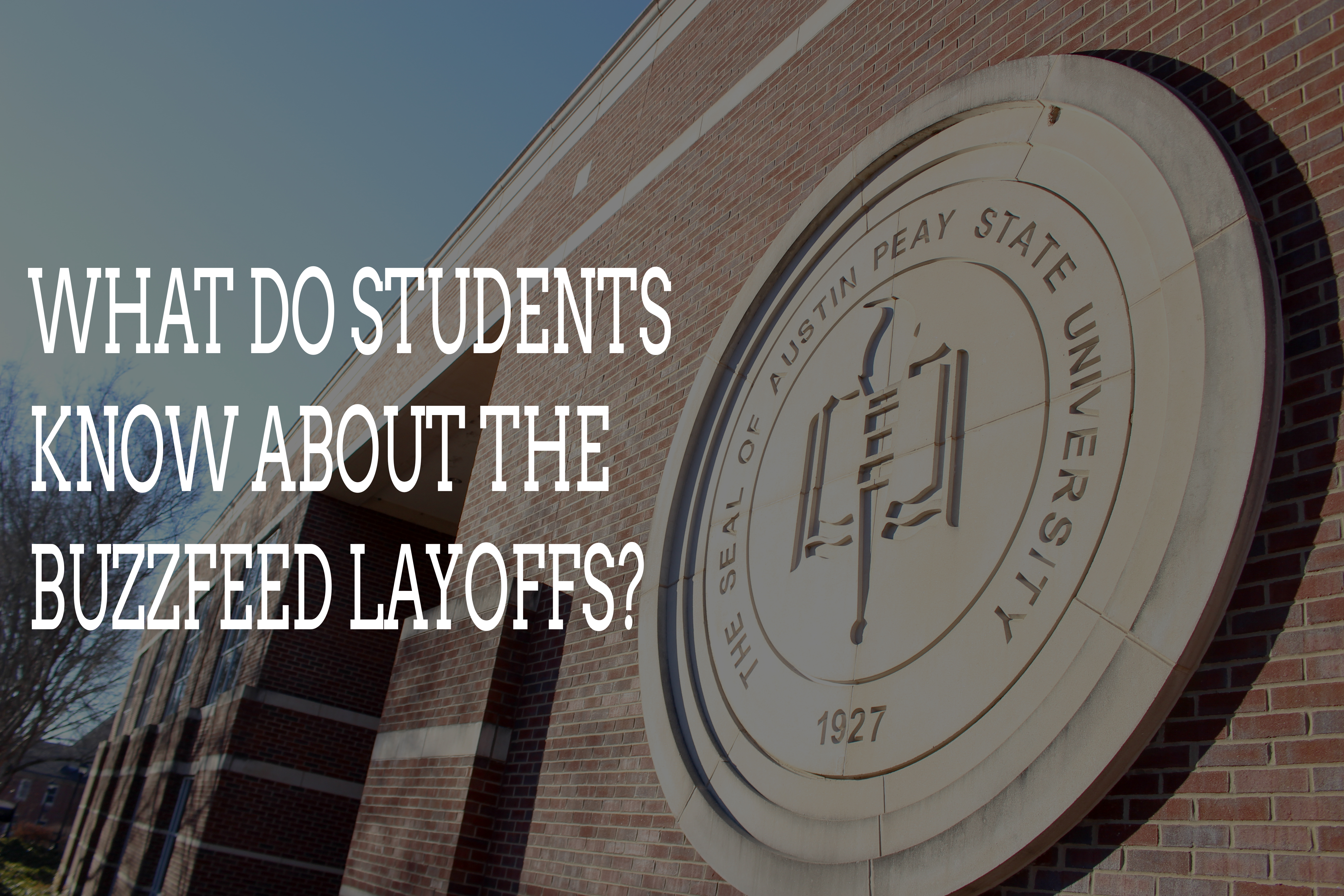 Buzzfeed spent a lot of time and money creating content on all social platforms. Now, they have decided to turn to unpaid users to make more of its content, leaving hundreds of employees out of work.

Last week, Buzzfeed announced a slew of layoffs that impacted hundreds of employees. What they did not do, is explain why.

“From what I know they said they’re trying to reform the company but a lot of the people they laid off were people that had been there a long time and thought they had been tenured,” sophomore English major, Erin Campbell said.

According to the New York Magazine, the remaining Buzzfeed staff is “very unclear of what’s going on,” and they are right to feel so. Buzzfeed was not just another publication, they were a model for new-age journalism and entertainment. Buzzfeed used original reporting, commentary, personality quizzes and even memes to keep their ship afloat. The media trailblazer was not seeing a decline in revenue. Slate says that Buzzfeed is still growing with revenue up from $260 million to $300 million in 2018 alone. Buzzfeed remained at a high since its inception, so for CEO John Peretti to accumulate paid-time off, how safe can the job be?

“This whole thing sucks a lot. Especially if they didn’t have a reason to fire that many people from what I know,” sophomore social work major, Chelsea Handa said.

Former Buzzfeed employee, Jason Sweeten created a quiz for his friends in the Buzzfeed creative department that may be unaware of their current employment status. The quiz is humorously titled “Do You Still Have A Job At BuzzFeed?”

“That’s how I found out about the Buzzfeed layoffs and I think it was great,” Campbell said. “Great in content, great in retaliation and great in getting the word out,”

On the Buzzfeed official site, you’ll find: “Buzzfeed is the leading independent digital media and tech company delivering news and entertainment content to a global audience…at Buzzfeed, we foster a culture of experimentation, teamwork, equality, humble confidence and infusing hard work and fun. As an employee, you’ll enjoy perks like office events, snacks, career development courses and no work on your birthday… Come join us!”

On the surface, this is very enticing, but when you pair it with the company’s recent controversy, is it too good to be true? 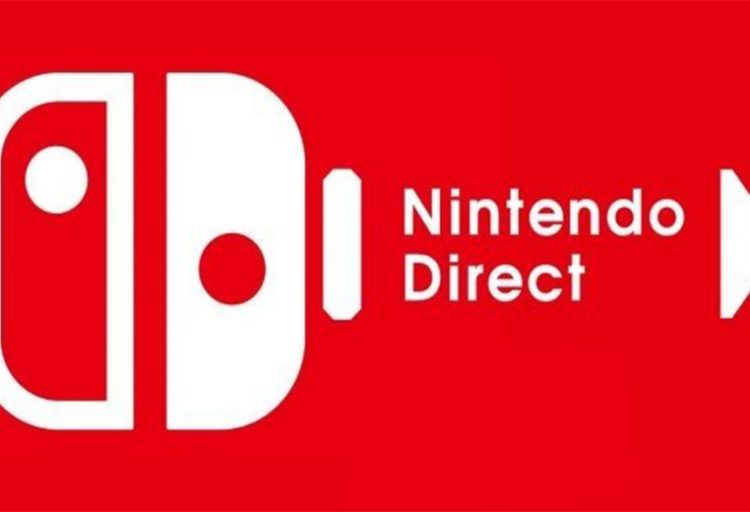 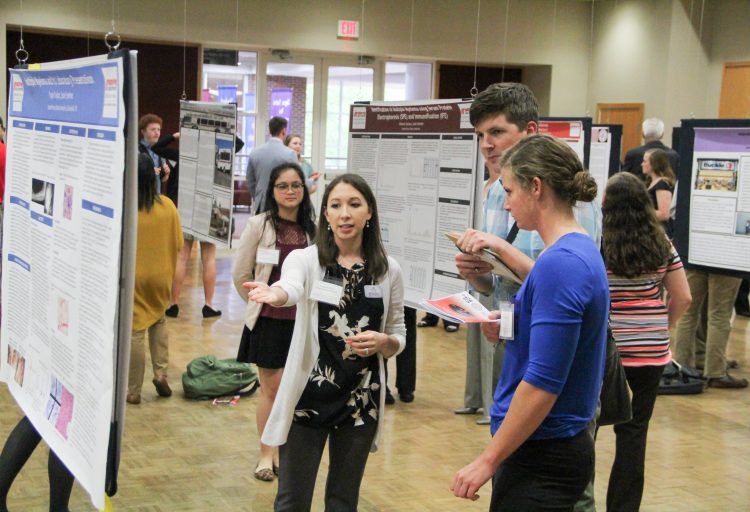 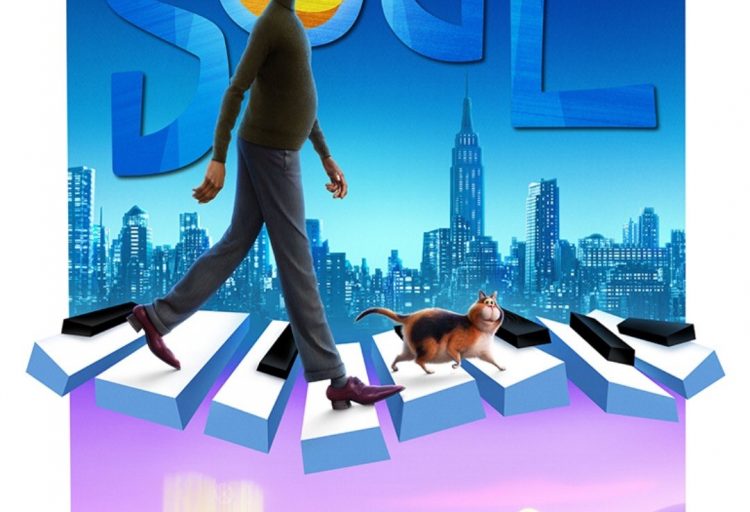