Ever wanted to jump into a pool of near freezing water with 200 other people for a good cause? Then maybe you were at the Polar Plunge.

The brainchild of Kelly Kler, a former APSU graduate assistant, the Polar Plunge has become a campus tradition, even prompting President Timothy Hall to participate each year by jumping into the frigid waters of the Foy outdoor pool in a full suit.

“I’ve participated every year,” Hall said. “I figure I’ll be old the moment I stop.”

“After the first second, nothing runs through your body at all. The first second is a little bit of a shock and then you’re good,” said Jeff Carnagey, one of the participants and the first person in the pool.

The annual event, which was held on Friday, Jan. 20, was sponsored by University Recreation and functioned as a fundraiser for the new S.O.S Food Pantry on campus. Participants who brought in two or more canned goods to the event received a free T-shirt.

“We had such a big outcome, we wanted to try to do some good with it … so with the opening of the food pantry on campus we thought it would tie in perfectly and [was] a great way to help support another organization … on campus,” said Jason Wills, coordinator at the Foy Fitness and Recreation Center.

In its third year, the Polar Plunge attracted an unprecedented 211 people, up from about 190 last year and approximately 160 its first year. However, talks are in progress to explore the possibility of transforming the Foy’s outdoor pool into an indoor pool, meaning the Polar Plunge tradition may be in jeopardy.

“It is a conversation, not a plan,” said David Davenport, director of the Foy Fitness and Recreation Center, of the talks. “We’re just exploring options.”

Despite the talks of converting the pool to indoors, there are plans to continue the Polar Plunge tradition, according to Wills. TAS

Major Pain: why choosing a major should not be hard
Share: 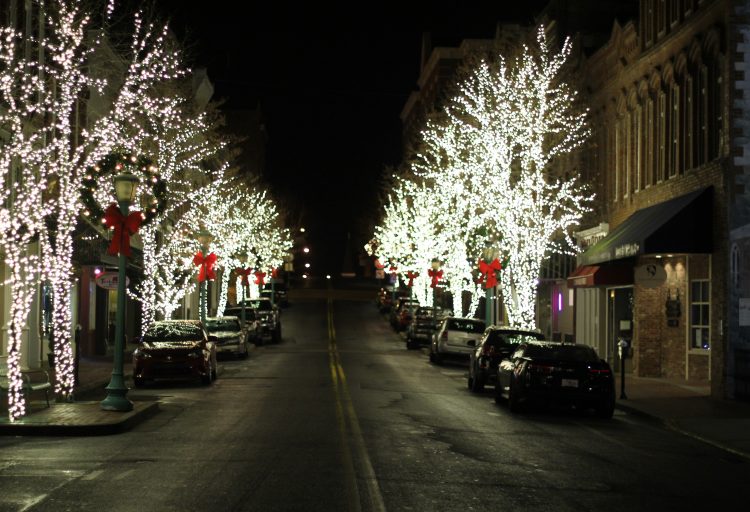 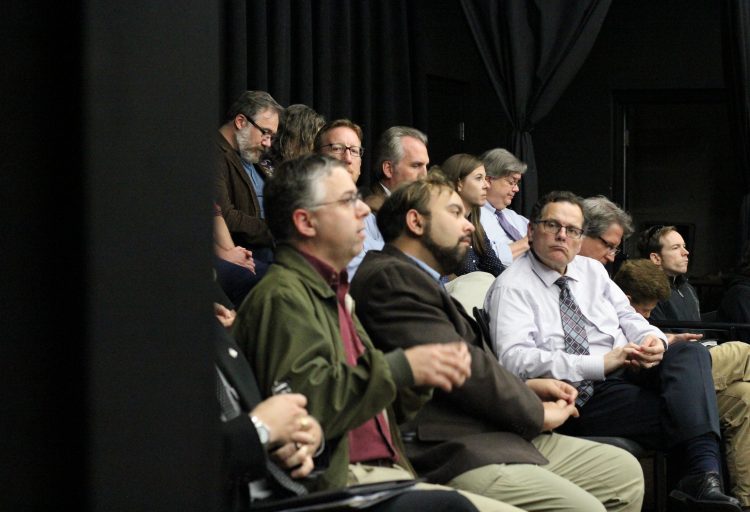 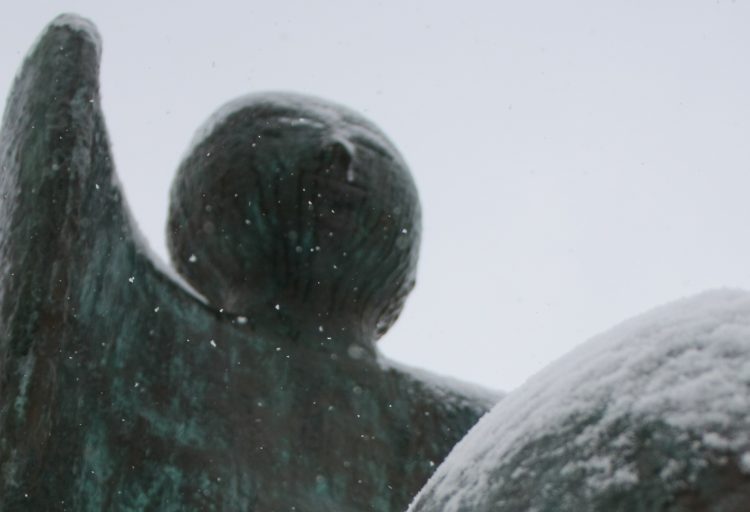