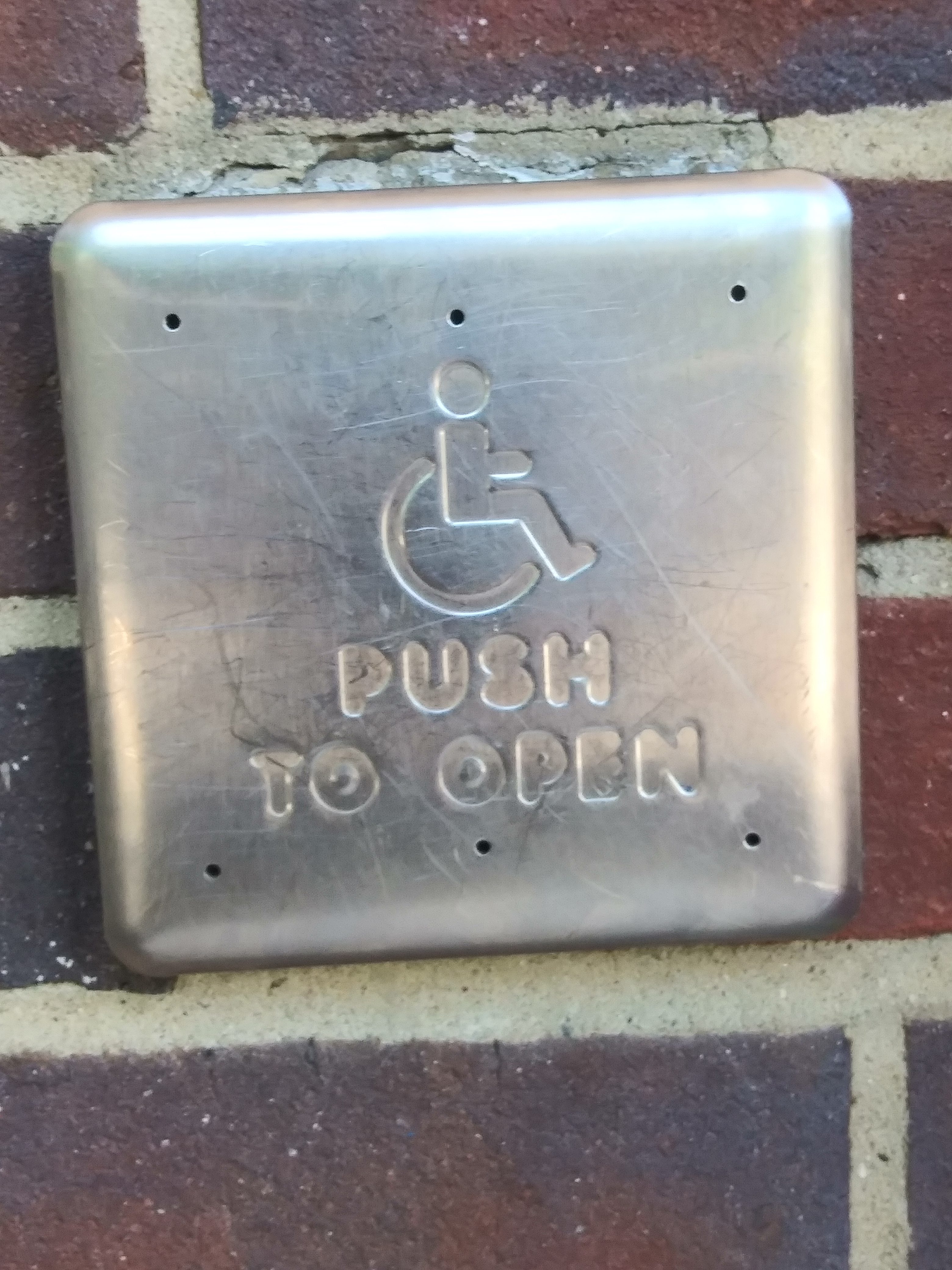 American Disabilities Act (ADA) Compliance is an issue that SGA Senator Alexandria Banta hopes to address in the upcoming semester.

In the SGA meeting April 10, she discussed her belief that there are campus violations on ADA regulations occurring.

McCrary says that APSU is in the process of working to improve accessibility on campus in the upcoming months through an audit.

“Some of our buildings are older buildings, and President White is aware of this, and she has given the okay to start looking for an outside audit to come in and look at what needs to be updated,” McCrary said. “There is one in Nashville and we are in the midst of contacting them at this time.”

This audit was last done twelve years ago and the APSU campus has drastically changed since then as APSU has acquired more properties.

“We want to ensure access to all of our campus, and we’ve made some small steps. Even the small steps have done better. Recently, Chartwells has made some small changes. The ropes in front of Chick-fil-A, I had a conversation with them saying, ‘This would be hard for a wheelchair to access’ and they went in and took those down,” McCrary said.

Additionally, he mentioned that the Cafeteria rearranged its seating to be more wheelchair friendly. Also, Einstein’s got rid of their aisle ropes.

“It’s two-fold, a lot of buildings do have elevators in them, but elevators do break. There are some buildings where there is no elevator. So, the current reality to that is they communicate that with the professor or the department and then have a conference with them in an accessible space,” McCrary said.

In situation where a student in a wheelchair has a class on a floor they cannot access sometimes Disability Services can work with that professor to rearrange to have that class in a different, more accessible room, as was the case for one student when the elevator went out in the Music/Mass Comm. Building last spring semester. 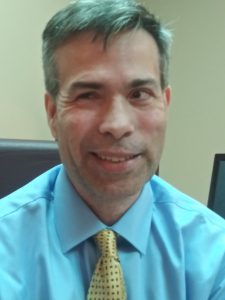 “If a student is in a wheelchair, we work hand in hand with housing to get an ADA room. If a student’s registered with us, we contact housing to say there’s a need for that student to be on the first floor of any housing available or in one of our newer dorms that have accessible housing options. They give us latitude for that to ensure accessibility across our campus,” McCrary said.

After an audit has been completed, APSU must then decide how to move forward to improve accessibility on campus.

Not all of the issues with ADA compliance on campus can be solved directly by APSU. For example, there are cracks in the sidewalk on part of campus, but that sidewalk is city property.

“For example, if there’s a door jam in a building, we can work with our university architect to ensure that is fixed as quickly as possible. In terms of an elevator, then there are other resources that have to be taken a look at. We have to look at the financial cost of what that would and where that elevator would go. Where could one be put without interrupting the structure of the building,” McCrary said.

Though, many parts of ensuring accessibility on campus require outside resources, McCrary insists that students such as Senator Banta can still play an important role in promoting accessibility.

“When they see that a space is not accessible, they should make their voice be heard. There are areas like the S.O.S. Food Pantry where a student could not enter using her wheelchair. Now, they are making a rampway so that a wheelchair could enter it. So, making those voices heard is integral. The students are why we’re here. So, the more voices the better,” McCrary said.