Following the departure of a three-year term as head coach by Will Healy, APSU’s Director of Athletics Gerald Harrison has announced Mark Hudspeth as the new shot caller at Fortera Stadium.

A press conference will be held announcing Mark Hudspeth, 50, as the new head coach on Wednesday, Nov. 12 at 2 p.m. in the Dunn Center.

Hudspeth most recent tenure was on the Mississippi State staff as the associate head coach for the 2018 season. The Bulldogs went 8-4 on the year and 4-4 in the Southeastern Conference with Hudspeth on staff.

Before making SEC appearances, Hudspeth served as head coach at North Alabama from 2002-08 and Louisiana-Lafayette from 2011-17. Hudspeth went 95-59 over the two periods and led the Lions and Cajuns 10 postseason appearances.

Hudspeth played quarterback and safety at Delta State in Cleveland, Mississippi, from 1987-1991. 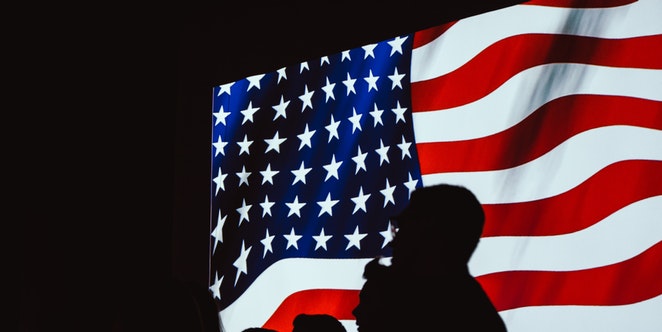