NASHVILLE — Officials from all branches of Tennessee government are joining in a campaign against hunger.

Members of the Tennessee General Assembly, the governor’s cabinet, the Tennessee Supreme Court and the state’s constitutional officers will help pack about 50,000 meals for food banks across Tennessee on Friday, Jan. 16.

The event will take place at the War Memorial Auditorium across from the state Capitol in Nashville.

It is organized by Republican Senate Majority Leader Mark Norris of Collierville, along with Lt. Governor Ron Ramsey of Blountville, House Speaker Beth Harwell of Nashville and other members of the Tennessee General Assembly in conjunction with Outreach Inc. 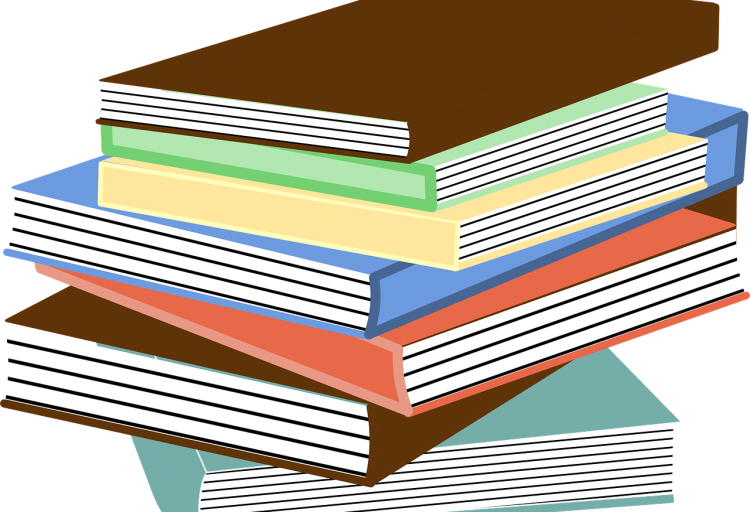