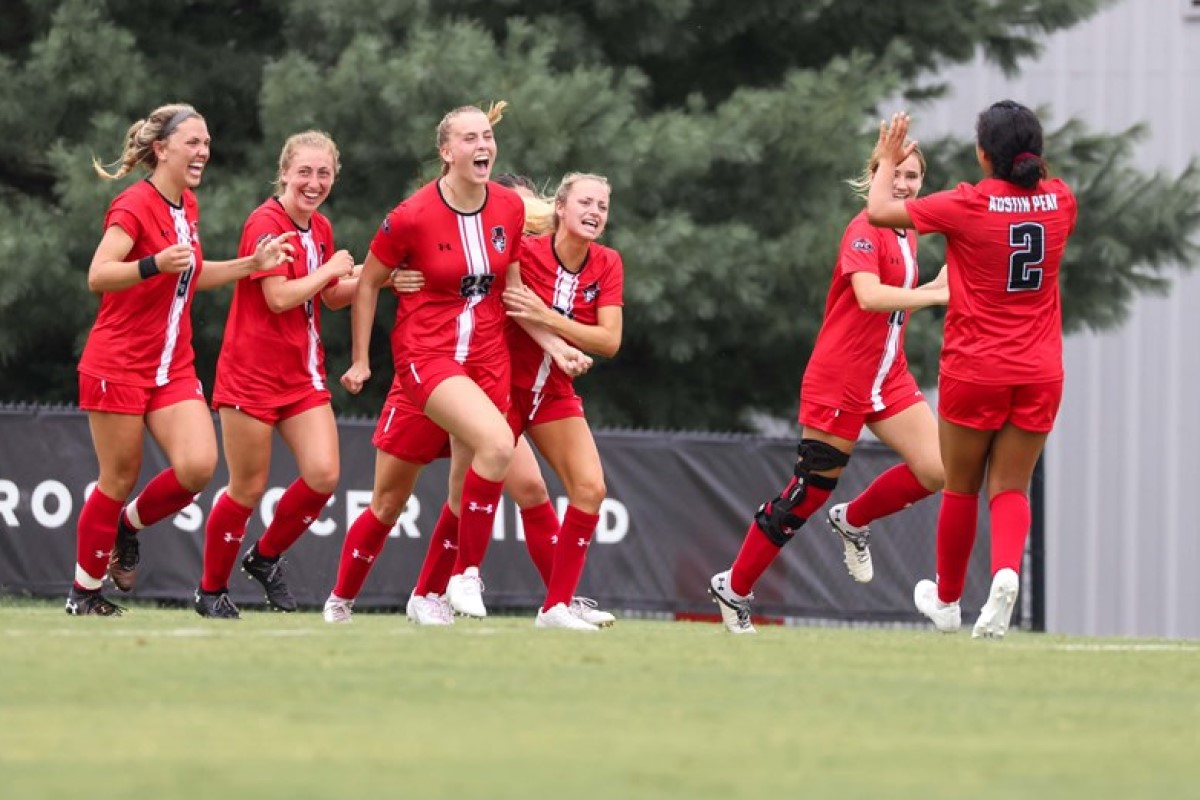 Naomi Kolarova is hesitant to call it a youth movement.

Now in her fourth season as coach of the Austin Peay women’s soccer program, Kolarova and her staff took an aggressive recruiting approach to make up for lost time last season. After attracting just four in-state players in 2020, the program has brought in the second-largest recruiting class across its 20-year history.

In total, an eye-popping 12 freshmen and one junior transfer have joined for this fall.

“It ended up being a bigger class than I anticipated, but we’re super excited because we didn’t get to evaluate them in person,” Kolarova said. “Our initial impressions of them when we did see the ones we were able to see were really good. They’ve kind of lived up to that impression, is an easy way to say it.”

Kolarova initially expected having to fill as many as eight roster spots due to the loss of last season’s players, but the program found even more scholarship openings from outgoing transfers and the ongoing pandemic.

The influx of newcomers brings their roster size up six players from last spring’s 22-person roster, the lowest across the coach’s tenure. Four of the 12 freshmen — Alec Baumgardt, Clara Heistermann, Hadleigh Watson and Lindsey McMahon — have already drawn starting spots during the regular season.

“Just from the freshman perspective, it’s been really nice coming in with a bunch of girls that are in your class (and) getting to know them,” McMahon said. “Having a big group of girls there has been really nice, and I think it’s a good, talented group. It’s been good.”

They’ve yet to score through two regular-season matches, but the class has still managed to excite. McMahon and Baumgardt notched two of five total scores through two scrimmage matches, and McMahon’s 86th minute header in the preseason finale against MTSU led to a tie.

“With so many of us being so young, I think there’s a lot of room to grow in looking up to the older girls,” she said. “I think it’s nice, (there) being so many of us. Through the years, I think there will definitely be lots of room for improvement.”

Despite their overall inexperience, at the heart of the program lies a seasoned veteran in Claire Larose. The fifth-year midfielder has played in 65 games across her career and is a two-time All-Ohio Valley Conference nominee.

She said the mix of “essentially a whole new team” makes things difficult early on regarding team chemistry but that a young group only adds to the depth of the club.

APSU was projected to finish seventh in the preseason by OVC coaches and media directors. The Govs finished last season 2-7-1 and are still searching for their first winning season since the coach’s arrival.

But Kolarova is preaching to not focus on the past. Led by an army of underclassmen, they’ll instead look forward to what the program could accomplish in the coming years.

“We’re really, really youthful, but the future is going to be really, really good, hopefully,” she said. “That’s what we’re aiming for, is the development over the course of the next two or three years.

“It’s a progressional thing, and this class of 12 is part of that because of their level as well as being so big and being such an influential part of the team.” 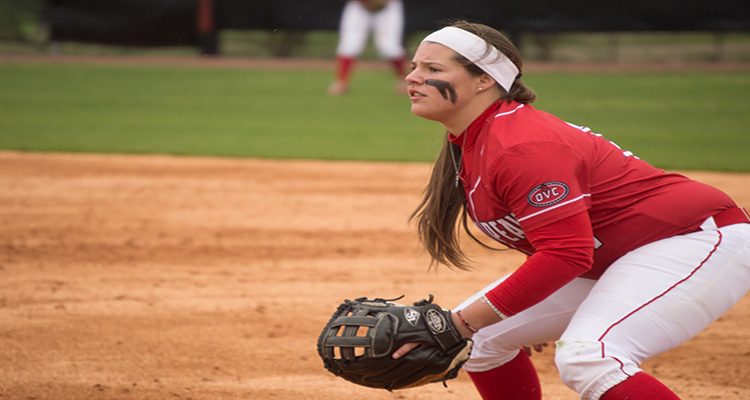 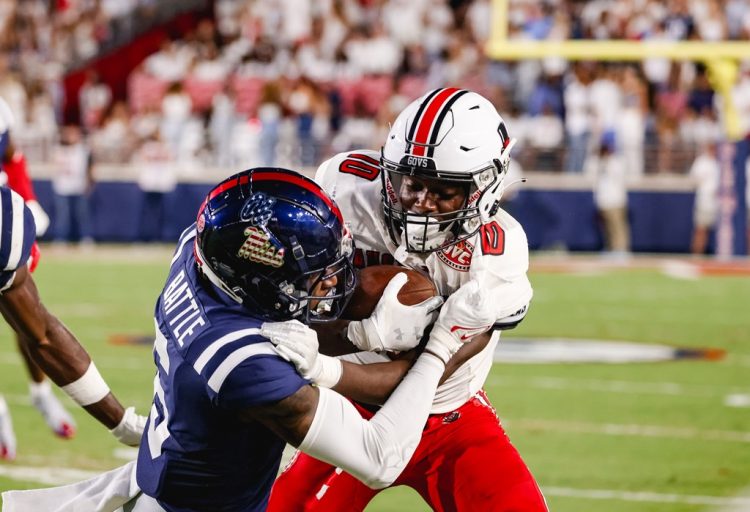