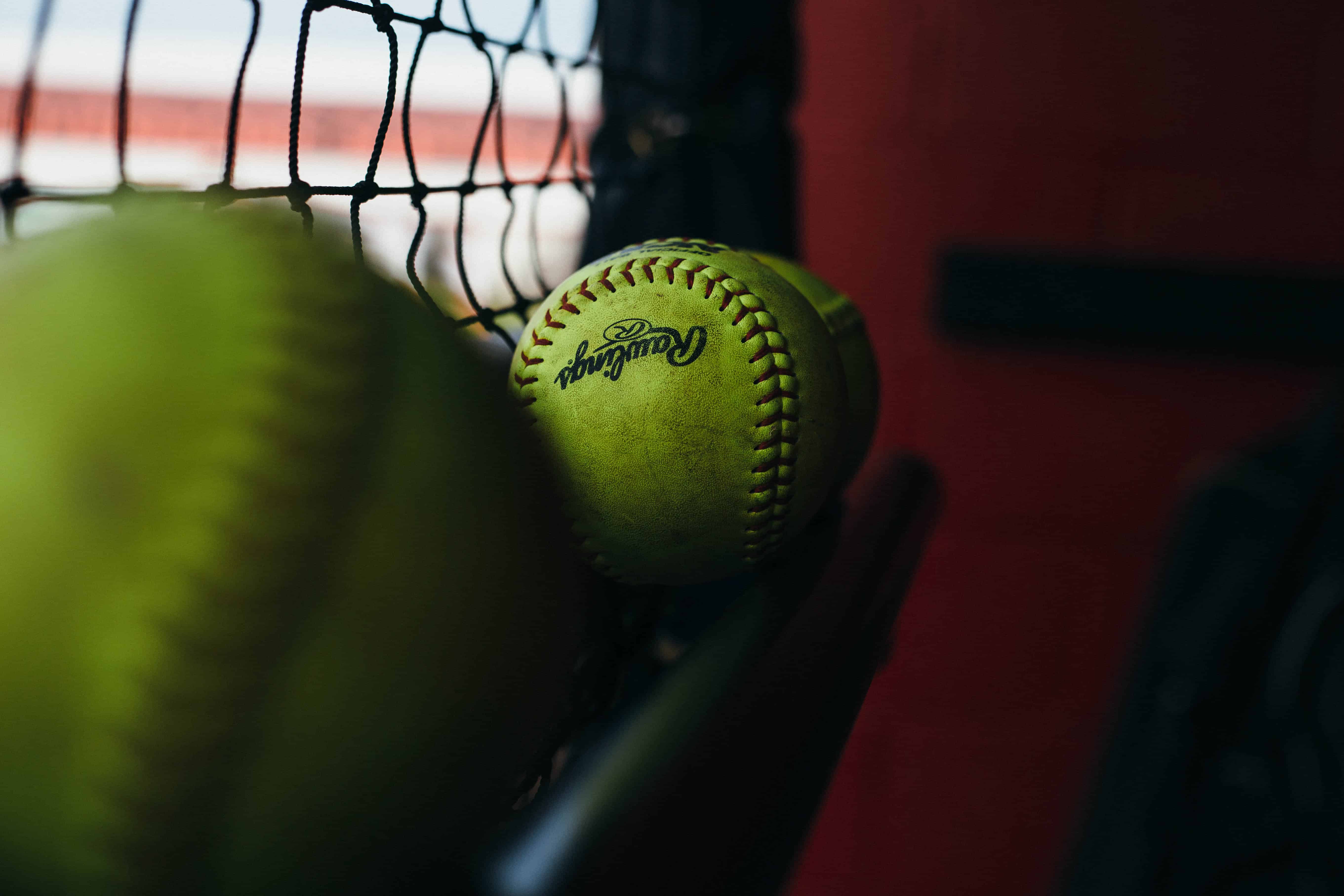 On March 27, 2020, the APSU athletics department hosted a teleconference comprised of players and coaches from the Governors track and field, baseball and softball teams to discuss their reactions to the coronavirus outbreak.

“This has been a tough time for our country, our state, our institution and our athletics department,” Harrison said in a statement. “However, I truly believe that we’re stronger together and that we will obviously move forward and get past this time.”

While no athletes on campus have been tested positive for coronavirus, two traveling teams were screened following the initial March 12 announcement of the suspension for spring athletics, according to Harrison.

“At this time no one has shown any signs of anything, but we are constantly communicating with our student athletes that are home and the ones that are here in Clarksville and on campus to see where they are. If anybody develops those, we will act and help them out accordingly,” Harrison said.

Following a day of normalcy for the Bat Govs of APSU baseball, the suspension and eventual cancellation of OVC competition created a whirlwind of emotions among players in the locker room.

After what had seemed to be a convincing Wednesday contest against Western Illinois, head coach Travis Janssen and his team found themselves at season’s end 17 games in.

Sophomore Garrett Spain, who began to break out of an early season slump, expressed his frustrations after hearing of the season’s abrupt finish.

“Of course it is [frustrating],” Spain said. “I started off kind of sluggish and then I started to get my groove like you said ,and then the season ends and my stats aren’t where I’d like them to be or where I know they should be. I can’t be upset about it, because it’s out of my control. It’s kind of frustrating, but there’s no reason to be frustrated if you can’t control what happened.”

“I would definitely have to say it was a growing moment for everyone. Myself and my staff,” Stanfill said.

“I think when you’re put in a tough situation that is totally brand new, you have to kind of navigate and figure out ‘Okay, how do I relay the message, how do I continue to support them and stay strong for them?’ It’s challenging, but for me personally I think I have definitely grown a lot through it.”

Off the heels of an indoor track and field OVC championship, head coach Valerie Brown was hoping to translate the team’s previous successes into the school’s first ever outdoor title.

Despite not being given an opportunity to compete outdoors this season, Brown’s remorse was found in her relationships with players : “In hindsight, I almost wish that we were still together on a spring break trip with the team to address it and be there for those girls through what we see as a tough moment,” she said. “Right now, I just think they’re still trying to process everything during the time that we would still be competing and still accept that things are out of our control.”

Multi-event athlete Lennex Walker was hopeful to reach new heights as a player with the coming of the spring season, but understands that the current situation is one of unmanageable proportions.

“I know for me personally, I had goals of making it to the east regional and running some of the fastest times I’ve ever run, but that has all changed. Now, I think it’s just important that we focus on ourselves and other things we can do outside of track, because we can’t really control that we aren’t running or competing,” Walker said. 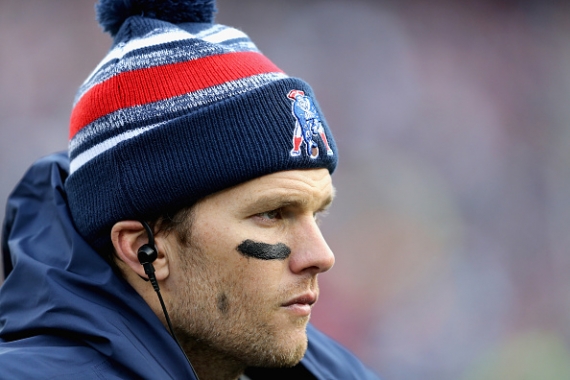 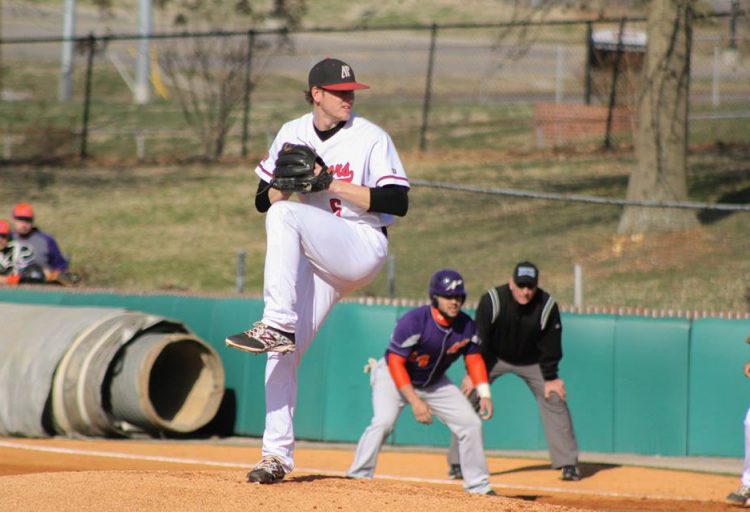 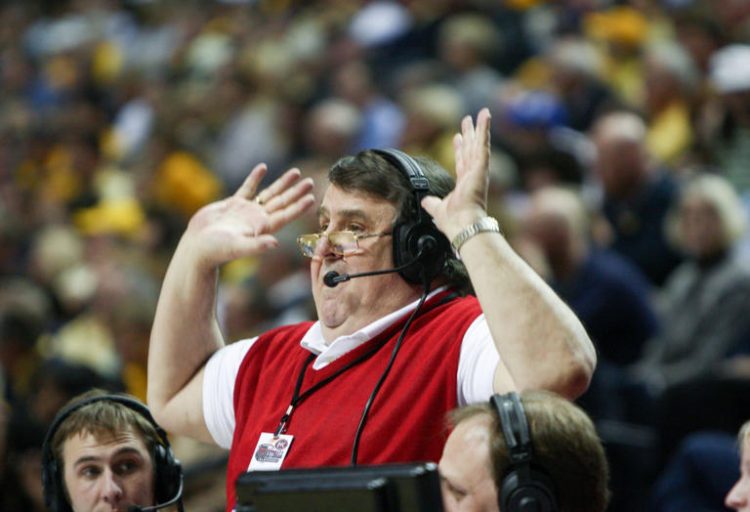