What traits truly make a legendary sports athlete? Certain aspects will differ from sport to sport but a lot of the core traits will be the same no matter the sport. The individual has to be dedicated, understanding that there is always room to improve. The individual must have passion, to love the sport and its impact on the fans and community. The individual needs to be stubborn, knowing that you will not always succeed the first time. Ultimately, the individual must know that its a team sport and they are part of something bigger and need to support those around them.

Those comments can be used describe a lot of great athletes that have played throughout the history of sports but not one more deserving then Mr. Padre, Tony Gwynn.

I could spend a lot of time talking about the impressive numbers that Gwynn amassed throughout his 20-year playing career, and there are a lot to talk about. Instead, I want to talk about the consensus comments you hear from those who know the game of baseball best about how great of a person Tony Gwynn was and that he just happened to be the greatest hitter of the second half of the twentieth century.

I’ll be honest, my knowledge of Gwynn, his career and the impact he left on the game was sorely lacking. I knew the name, heard the stats but never truly appreciated what Gwynn did or what he stood for. Scouring multiple sources, reading all these former players and reporters different accounts of their interactions with Gwynn, one thing seems to stick out above everything else, he was a good man. Yes, every article recites his amazing statistical career but they also have the common thread of his ability to light up the room with his smile and laugh as well as his friendliness to all that he met. Reporters loved speaking to him because they knew that he respected what they did and he was willing to talk to them in great detail over anything dealing with the game.

After his playing career was over he returned to his alma mater at San Diego State in 2001 to coach the baseball program that he had been a part of in the late 70’s and early 80’s. A lifelong San Diego native, Gwynn played high school, college and professional sports in the same town his entire life. When he had the opportunities to leave the Padres for more money or a better chance to win not only did he decide to stay but he also took less money to help the team improve around him. Gwynn never played for another organization his entire professional career, something rarely seen in sports today.

Baseball did lose a legend on June 16, 2014. Gwynn’s hitting prowess at the plate may never be seen again. The stats that he accumulated over his career might never be matched again. The longevity and loyalty of his career is once in a generation.

With everything that I have read, I feel that is how he would want to be remembered. Rest in peace Mr. Padre. 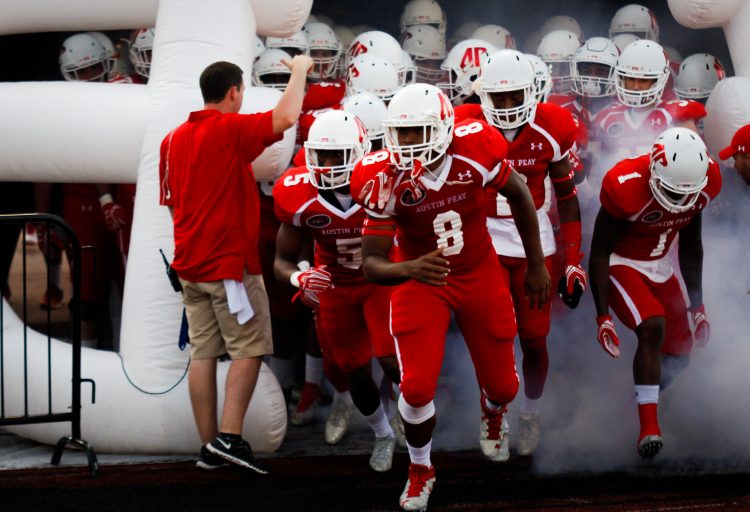